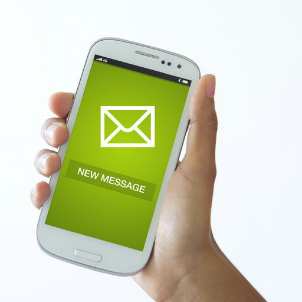 Mobile phones and other forms of mobile communication technology are making their mark on the developing world. The number of mobile subscriptions has grown to 6 billion, of which 5 billion are in developing countries, according to a World Bank report. More than 30 billion apps — pieces of software that extend the capabilities of phones were downloaded in 2011. It’s likely that record will be far surpassed in 2012.