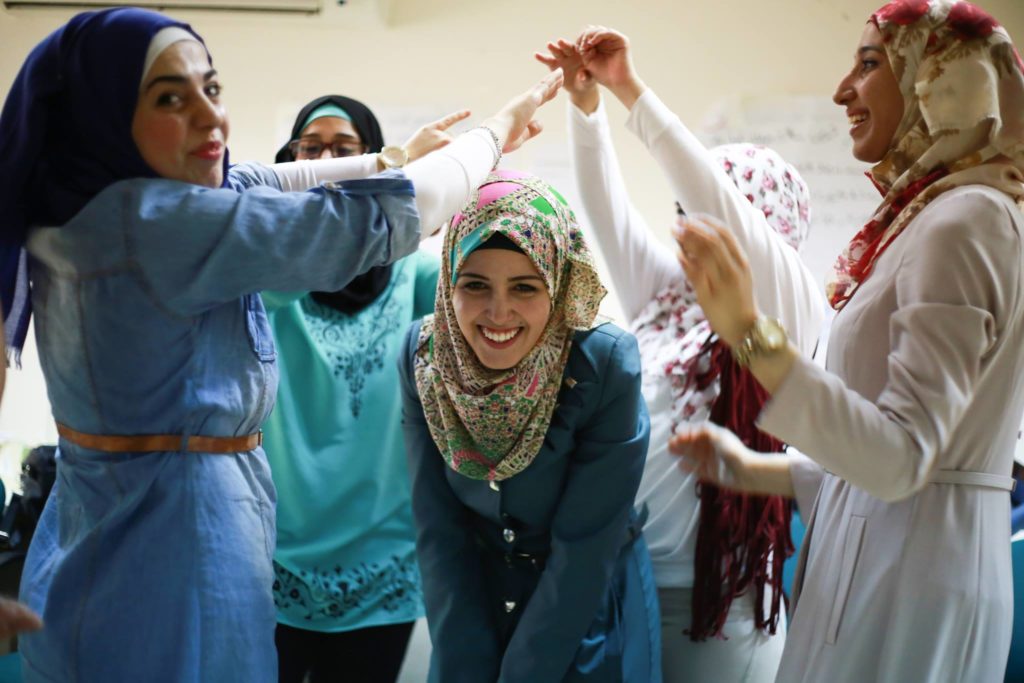 Jordan, Middle East, February 7, 2018 – Maximpact Training Network would like to present one of it’s partners Jordan Education for Employment (JEFE).

JEFE was established in 2006 as the first affiliate in the Education For Employment (EFE) Network, and today is one of Jordan’s leading youth employment organizations. Based in Amman, Jordan EFE operates across Jordan, particularly in under-served areas in Irbid and Zarqa.

The EFE Network extends across Egypt, Jordan, Morocco, Palestine, Tunisia, Saudi Arabia and Yemen, with support hubs in the USA, Europe, and the UAE.

Their latest program “Jordan Competitiveness Programme” was implemented with the support of USAID to help train and better prepare 853 beneficiaries, of whom more than 600 were placed in full-time jobs. The programme, launched in 2015, has already placed 600 new graduated in private sector. As part of the programme, JEFE led 26 training sessions to better prepare the new graduates for the Jordanian job market.

JEFE, through sponsored programmes, prepares and assists youth and women for employment. 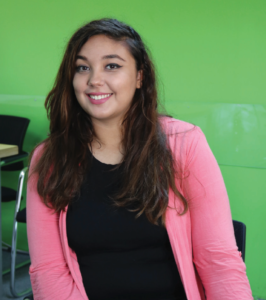 Hala Hourani is a 21-year-old female living in Amman. Hala found herself yearning to pursue a meaningful and fulfilling career; but she had to overcome many obstacles along the way. After her parents retired, she wanted to provide for her family. She hated asking her parents for money and began feeling like a burden to her family.

Hala loved working with people, so she obtained a diploma in Tourism Management and Hospitality. Despite her hard work, Hala had to face the harsh reality that her diploma did not guarantee her a job. She searched for employment for five months, which caused her to be stressed and emotionally exhausted. Hala said, “I began to feel useless. I worked so hard for a diploma and it was put to waste.”

Hala not only learned the technical and soft skills needed to work in a restaurant, but she also gained confidence in doing such. Hala’s instructors bragged about her ability to learn quickly. This positive encouragement gave Hala the confidence she needed to find a job. Hala not only learned the skills she needed, but she said she learned how to be a better version of herself. Hala said she now feels confident to accomplish anything that comes her way.

After Hala’s training, JEFE provided her with a job working at Paul Café and Restaurant preparing the various displays shown throughout the cafe.

Hala became passionate about her work and loves her new job. She loves getting the opportunity to work and communicate with people from all over the world and she is enjoying using her creative skills to prepare all of the displays inside of the restaurant.

Hala said she has found the meaning to life. When talking about her plan in the future, Hala said, “If I work hard enough, I want to become a manager of a restaurant. Or possibly own my own restaurant. Without JEFE I don’t believe I would be this optimistic about my future.” With the support of her family and JEFE, Hala has become an example to women around the world to follow their passion. Hala is proud of her job and is excited to continue her career. 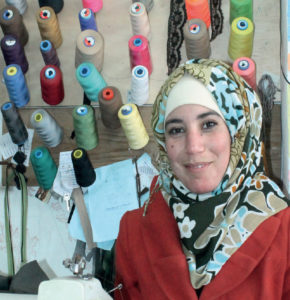 Facing a difficult job market, many young university graduates experience that obtaining their degree does not necessarily equal finding a job. Amongst the many struggling to find opportunities to make a living, one was Shatha Al Qurashi (24 years) from Ajloun. For her, the solution was a job training program. In about one year, she went from being unemployed to becoming her own boss.

After graduating with an accounting diploma from Balqaa Applied University, Shatha was looking forward to find a job that would enable her to provide for her parents; a housewife and a retired father from Ausara- Ajloun, as well as her 14 siblings. After 18 months of resultless searches for a job, she began to lose hope.

Fortunately, she stumbled upon an advertisement for a garment assembly line course for women in Ajloun. Offered jointly by UNDP and JEFE under the “Youth Employment Generation Programme in Arab Transition Countries”, the course mission extended beyond training, and promised to facilitate actual job placement for all participating trainees.

Curious about this opportunity, Shatha decided to give it a chance, despite the fact that she had no experience in sewing or garment assembly. By the end of the two-month program, Shatha obtained the practical training needed to become a garment assembly line professional. According to her own testimony, she quickly “started to love sewing and the whole garment industry”. As a part of the program, she was also trained in leadership and entrepreneurial skills, and she asked herself: “Why should I stop at working in a factory? I am capable of becoming my own boss”. Her goal was to start up a business that would allow her to not only make money to support her family, but also help other women by employing them.

Less than a year later, she opened up her own tailoring workshop in Ebeen, a vibrant area in downtown Ajloun. Her workshop is gaining a posi- tive reputation in the local market for its quality production, and she has already signed several production agreements.

Shatha’s vision for the future of her business includes buying more sewing machines and increasing her workforce to 15 female employees. She even envisages herself opening up her own factory in the future. In the meantime, she strives to be a source of inspiration for local women, underlining that with hard work, dreams can be realized. 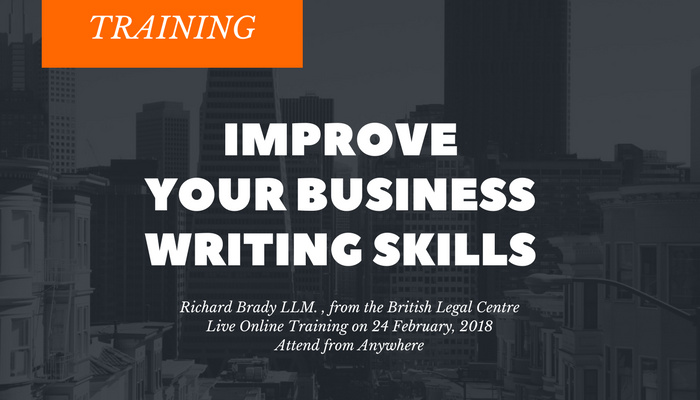