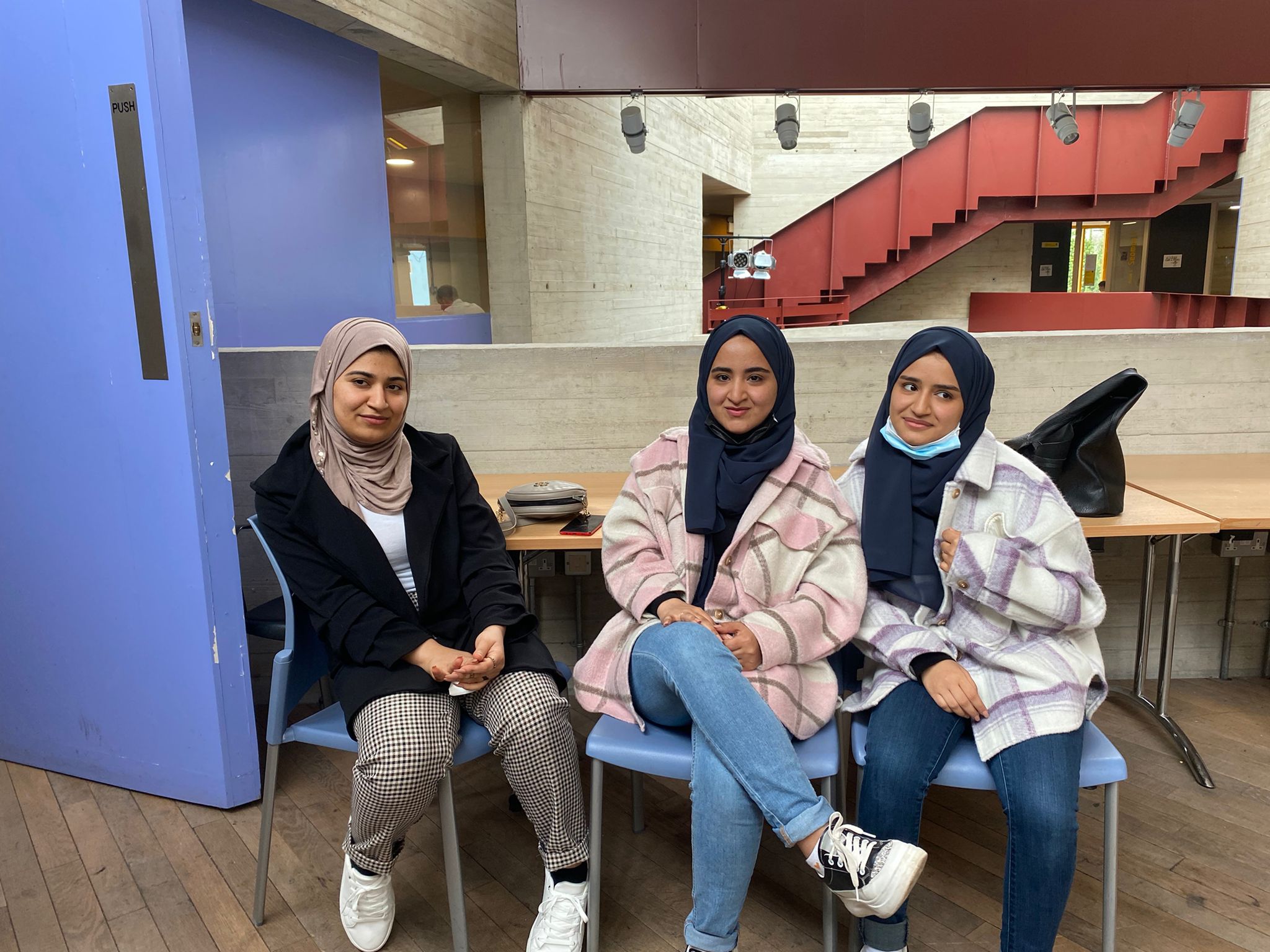 Three Bedouin sisters from Kuwait are among a group of 16 asylum seekers who have scored highly in their GESEs despite many of them only starting to learn English in February this year. The group of students aged between 15 and 18 were being taught English by Maximpact, the agency contracted by the Department for Education. Two of the three sisters will attend  the Welcome Club at Glengormley High School in September.

“They are as delighted as we are that they scored great marks in their GESEs, a wonderful achievement especially as some of them could not speak English as recently as February this year,” says Ms Kennedy.