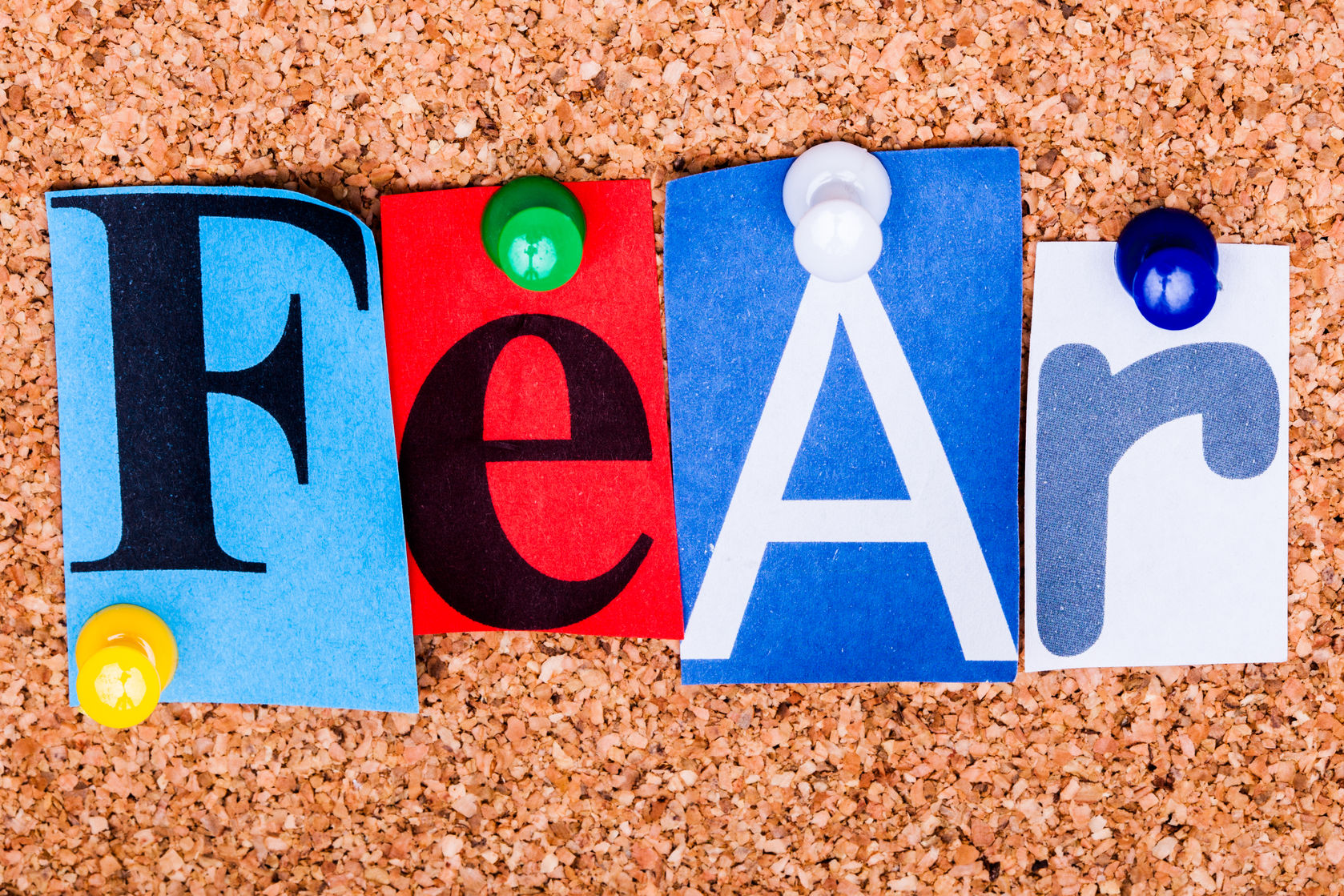 Whether you’re an executive director, board member, funder, staff member or even a volunteer in a nonprofit, chances are you feel frustrated with the inefficiency of your organization’s decision-making processes.

“Our fear of failure hampers our decision-making and results,” I’ve heard many people at nonprofits say. Or, “We take a long time to mull over decisions, and we constantly revisit decisions we’ve made.”

Indeed, the mere act of making a decision can be time consuming. However, nonprofits face great challenges to their decision-making because they often grapple with a relative lack of clarity about who has power and who makes decisions.

The underlying reason is implicit in these statements but is rarely acknowledged aloud:

Think about it. Mulling over and revisiting decisions reflects a fear of failure. Worrying “If someone questions what we’ve decided, we immediately think we’ve done something wrong” – as I’ve also heard many people at nonprofits say, reflects a fear of making mistakes. Other commonly expressed sentiments, such as “Everything is a group decision. We like consensus. We don’t want to disagree,” show that fears of upsetting organizational harmony, of challenging authority and of stepping on other people’s toes also run deep.

Because making decisions is at it’s essence an act of power, it’s natural that it provokes a slew of emotions for many people, including fear. There are three major fears typically connected with decision-making in nonprofits: Fear of failure, fear of conflict and fear of rejection.

Nonprofits take on huge goals — ending hunger, eliminating homelessness and advocating for people with disabilities. These are challenges that no for-profit company would ever attempt. However, while for-profits are “successful” if their profits are increasing and their market share is growing, nonprofit organizations are rarely satisfied with their progress. Why? Because there’s always another client to serve, another problem to solve. The needs are seemingly never-ending. This is a perfect recipe for encouraging environments that fear failure. People who lead nonprofits also fear the potential failure of disappointing the people and institutions that have given them time and money.

People generally don’t enjoy conflict, but in nonprofits, an aversion to conflict can be a by-product of the familial atmosphere of the organization. As J.B. Schramm, Chair of Learn to Earn at New Profit and formerly College Summit Co-founder said, “Looking at my own experience as a leader, there were times when I handled staff with kid gloves, concerned because they were working very hard for less money than they could make in the for-profit sector. Upon reflection, I realized that was a myth—and a little patronizing”.

On the staff level, consensus and harmony are important in the familial nonprofit atmosphere and no one wants to feel ostracized from the group for violating the established norms. Staff are slow to question the existing process, and even more reticent to take on decision-making roles unless they are explicitly encouraged to do so.

These feelings can be further complicated by the unresolved and often awkwardly, if ever, discussed issues of race, gender, class, age and sexual orientation and their effect on decision-making in nonprofits. Whether we want to admit it or not many nonprofit leaders have implicit and unspoken biases about who should be making what decisions in their organizations and these biases are rarely if ever addressed or even acknowledged.

A particularly raw emotion, fear of rejection confuses discussions of nonprofit power and stymies decision-making by limiting the issues that people are willing to discuss. Exclusion from an organization can have a devastating effect on an individual, and this is particularly concerning for people outside the dominant white culture. In our observations, people who work in nonprofits are consistently loyal to their organizations and committed to the mission they serve. None of them wants to be seen as uncommitted, and many are willing to stay in untenable situations in order to be faithful to and advance the needs of their constituents.

This tenacity and faithfulness combined with the anxiety over potential loss of affiliation often makes people hesitant to bring up the uncomfortable topics that might cause them to be ostracized. Thus, fear of rejection limits the issues–however important–that people are willing to discuss.

Taken individually or together, these fears have the undeniable effect of complicating decision-making processes in nonprofits.

But there is a remedy. Quite simply, talking about power and decision-making openly within an organization will go a long way toward diffusing fears. To do so, it’s necessary to have a common language that helps navigate the worries that will inevitably spring up during the course of conversations.

Ultimately, the goal of talking is to help move past fear and enable the members of your organization to work together to make the decision-making process more efficient. One important step will be learn how to speak up and advocate for those decisions affecting your job that you would personally like to make.

Here are some ways accomplish this:

If you’re a leader, doing so will translate into gaining the ability to focus more on high-impact decisions that will make a difference. If you are a team member at the staff level, you will gain the power to use more of your natural decision-making capacity to help move your organization forward in a meaningful way. 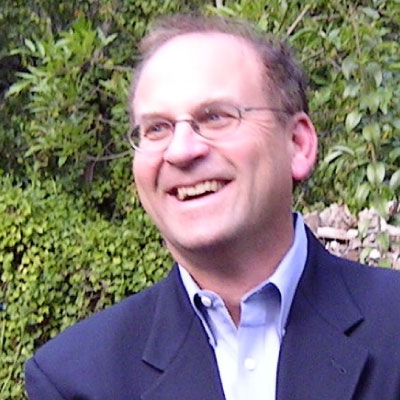 Steve Scheier, author of Do More Good. Better. Using the Power of Decision Clarity to Mobilize the Talent of Your Nonproft Team is the CEO and Founder of Scheier+Group, a consulting firm dedicated to helping organizations distribute power differently so they can do more good. Prior to founding Scheier+ Group in 2010, Steve was vice president of human assets  and training at College Summit, and president at Entrepreneurs Foundation.  On the private-sector side, Steve has served as a vice president of human resources at Food.com and at CKS Group, and worked in marketing at Apple, Inc.  He is a an occasional contributor to the North Bay Business Journal.