The True Cost of Tourism 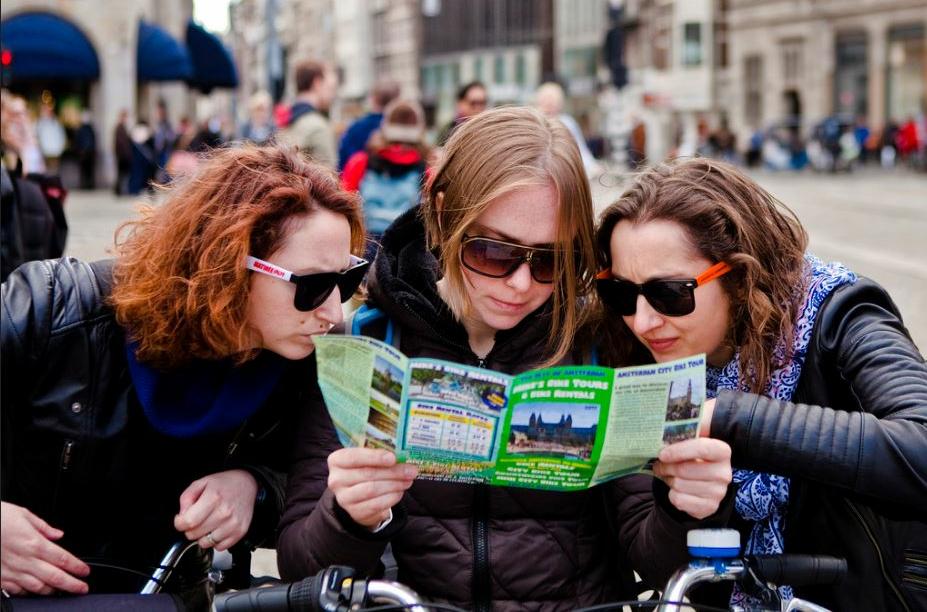 SYDNEY, Australia, July 3, 2018 (Maximpact.com News) – The carbon footprint of tourism is about four times larger than previously thought, finds a world-first study. This year the world’s tourism footprint has been quantified across the entire supply chain – from flights to food to souvenirs – and revealed as a gigantic contributor to global greenhouse gas emissions.

Driven by an “insatiable appetite for luxury travel” that increases in tandem with income, Australian researchers found that tourism is a trillion-dollar industry growing faster than international trade. It’s already responsible for almost a 10th of global greenhouse gas emissions.

International tourist arrivals grew six percent in the first four months of 2018, compared to the same period last year, according to the World Tourism Organization, continuing the strong 2017 trend and exceeding UNWTO’s forecast for 2018.

From January to April 2018, international arrivals increased in all regions, led by Asia and the Pacific (+8 percent), with South-East Asia (+10 percent) and South Asia (+9 percent) driving results.

While the United States is responsible for the majority of tourism-generated emissions overall, U.S. tourists are increasingly joined by members of the growing middle-classes in China and India, the study found.

Through international arrivals, small islands attract an excessive share of carbon emissions considering their small populations, and they are experiencing the consequences.

Key island destinations like the Maldives, Australia and New Zealand are vulnerable to climate stresses, such as sea-level rise, coral bleaching and melting ski slopes.

The research, led by the Integrated Sustainability Analysis supply-chain research group at the University of Sydney, drew data from 189 individual countries and all upstream supply chains.

The findings were published in May in the peer-reviewed journal “Nature Climate Change” under the title “The carbon footprint of global tourism.“

Author Dr. Arunima Malik, from the University of Sydney School of Physics, said the complex research took 18 months to complete and incorporated more than one billion supply chains and their impacts on the atmosphere.

“Our analysis is a world-first look at the true cost of tourism, including consumables such as food from eating out and souvenirs. It’s a complete life-cycle assessment of global tourism, ensuring we don’t miss any impacts,” Dr. Malik said.

“This research fills a crucial gap identified by the World Tourism Organization and World Meteorological Organization to quantify, in a comprehensive manner, the world’s tourism footprint,” she explained.

Co-author Dr. Ya-Yen Sun, from the University of Queensland’s Business School and the National Cheng Kung University, Taiwan, said a re-evaluation of tourism as low-impact is crucial.

“Given that tourism is set to grow faster than many other economic sectors, the international community may consider its inclusion in the future in climate commitments, such as the Paris Accord, by tying international flights to specific nations,” she said.

Lead researcher from the University of Sydney, Professor Manfred Lenzen, said the study found air travel is the key contributor to tourism’s footprint. He warned that the carbon-intensive aviation industry would contribute an increasing proportion of global emissions as growing affluence and technological developments make luxury travel more affordable.

“We found the per-capita carbon footprint increases strongly with increased affluence and does not appear to satiate as incomes grow,” Professor Lenzen said. 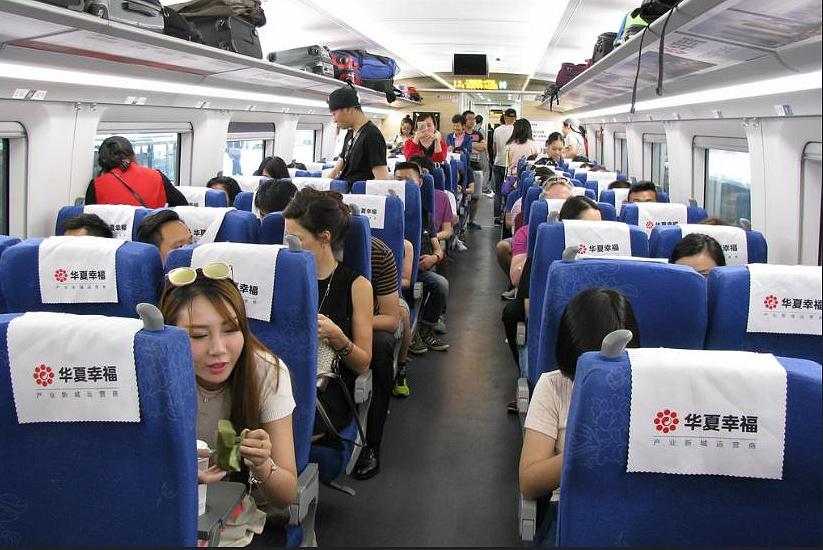 All aboard the electric bullet train from Shanghai to Hangzhou, China. China’s high speed rail network extends to 29 of the country’s 33 provincial-level administrative divisions, the world’s longest bullet train network. May 2017 (Photo by Shankar S.)

Speaking during a joint meeting of the UNWTO Commissions for South Asia and Asia-Pacific in the Fijian city of Nadi, Pololikashvili advocated for stronger partnerships and incentives for governments, businesses and tourists themselves, to make a difference in climate action efforts.

He emphasized that sound policies must be built upon accurate evidence, requiring the tourism sector to better measure its impact on sustainability. He acknowledged progress has been made on this front, including UNWTO’s development of a statistical framework to measure sustainable tourism.

The meeting highlighted the need for developing island countries to collaborate on actionable policies, with measurable results, to address climate change and biodiversity protection within the tourism sector.

“This is the perfect place to have this conversation on climate change, as Fiji continues to lead the efforts on climate resilience and sustainability not only within the country but in the entire region,” said Pololikashvili.

The Pacific island nation demonstrated this attitude as host of the 2017 UN Global Climate Summit, COP 23, when the Government of Fiji committed to the development of sustainable tourism as a tool to tackle climate change.

Each Tourist’s Actions Do Matter

The Australian researchers advise that financial and technical assistance could help share burdens such as the impact of global warming on winter sports, sea-level rise on low-lying islands and pollution on exotic and vulnerable destinations. 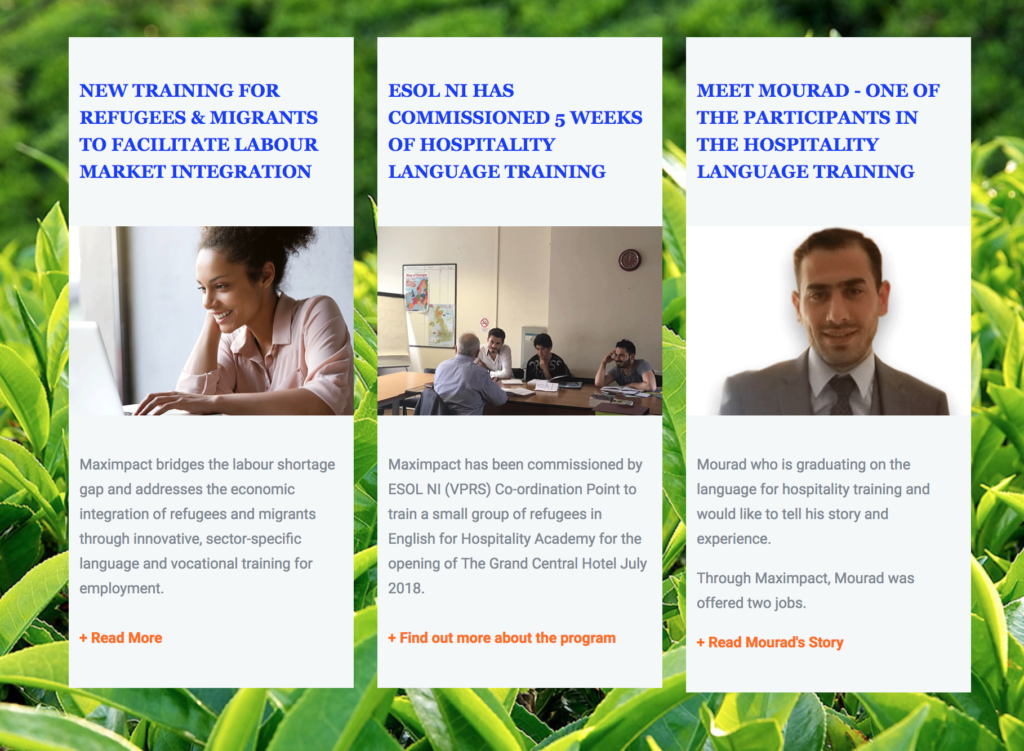