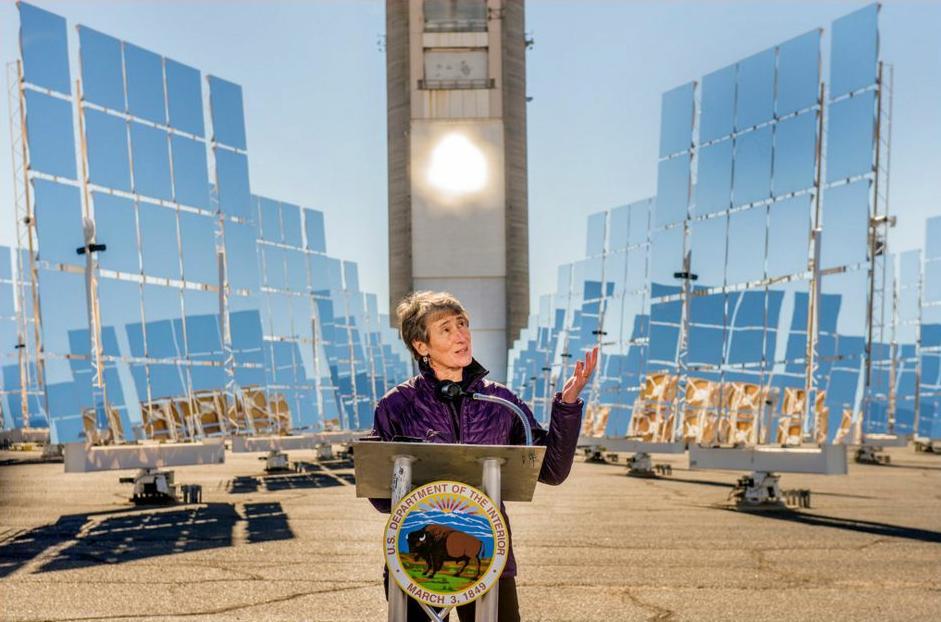 WASHINGTON, DC, February 16, 2016 (ENS) – The Smart Grid Interoperability Panel (SGIP) has been chosen to participate in four projects that will build a modern, responsive electricity grid across the United States capable of supporting a two-way flow of both electricity and information.

The four SGIP projects are among those that will be funded by the U.S. Department of Energy’s new $220 million in grid modernization awards to DOE’s national laboratories and their partners.

SGIP is focused on accelerating grid modernization and the energy Internet of Things through policy, education, and promotion of interoperability. That means the many components of the grid working together even when they are technically different and are managed by different organizations.

According to the 2015 Quadrennial Energy Review published by the U.S. Department of Energy, the U.S. electricity grid connects more than 19,000 individual one-megawatt or larger generators, sited in some 7,000 operational power plants, with more than 642,000 miles of high-voltage transmission lines, and 6.3 million distribution-system line miles.

America’s electricity grid is built with legacy and proprietary technology, and today it is not completely interoperable.

The challenge is to modernize the power grid so that it becomes smart – able to incorporate information technology to deliver electricity efficiently, reliably, sustainably, and securely, enabling a sustainable energy future. 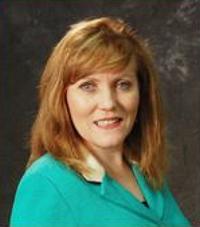 “We are well positioned for this challenge,” said SGIP President and CEO Sharon Allan.

“We are well positioned for this challenge,” said SGIP President and CEO Sharon Allan. “DOE’s funding investment will help ensure that the rapidly emerging needs of the grid can be met. We look forward to the potential of working with the selected national labs and the other partners.”

Unlike the grid of the 20th century, which delivered electricity in a one-way flow from generator to outlet, the modernized smart grid permits the two-way flow of both electricity and information.

Interoperability is the essential quality that all modern components, such as solar power or energy storage, must have to be integrated into the existing electricity grid.

The U.S. energy industry is investing at least $400 billion to revamp and modernize the nation’s electric system, and to develop a kind of digital security blanket to protect the system from cyber terrorism. 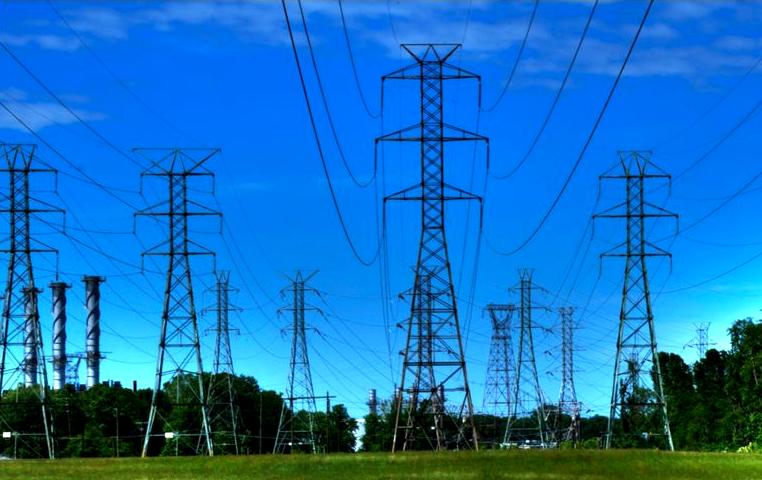 The Smart Grid Interoperability Panel was named to participate in four projects:

Partners with SGIP on this project are: GE-Alstom, Electric Power Research Institute, United Technologies, the Omnetric Group, and the California ISO. Eight national laboratories are involved.

Partners with SGIP on this project are: the GridWise Architecture Council, Electric Power Research Institute, and the National Institute of Standards and Technology (NIST), (NIST Beginners Guide). Under federal law, NIST has been given the key role of coordinating development of a framework for U.S. smart grid standards.

Also participating in this project will be standards-development organizations, utilities, and vendors as well as several national laboratories.

Hundreds of standards will be required to ensure the building of an efficient and effective smart grid. “For comparison purposes, one of today’s smartphones incorporates over 150 standards,” says NIST. “For the smart grid, we are still in the early stages of developing the framework for the standards and the lists of specific standards.”

Partners with SGIP on this project are the same organizations that will participate in project 2 above.

Partners on this project include: NIST, the GridWise Architecture Council, Electric Power Research Institute, the Utility Variable-Generation Integration Group, and Bryndan Associates, a consultant to the electric power industry, as well as national laboratories, standards organizations, utilities, and vendors.

“SGIP is contributing valuable expertise toward the complexities of modernizing the grid, reflecting two of our core priorities – tackling issues that are inhibitors to grid modernization and driving innovation through collaboration,” Allen said. “We are pleased to be the central go-to convener of multi-stakeholders to address these issues.”