How VR Will Reshape Social Media 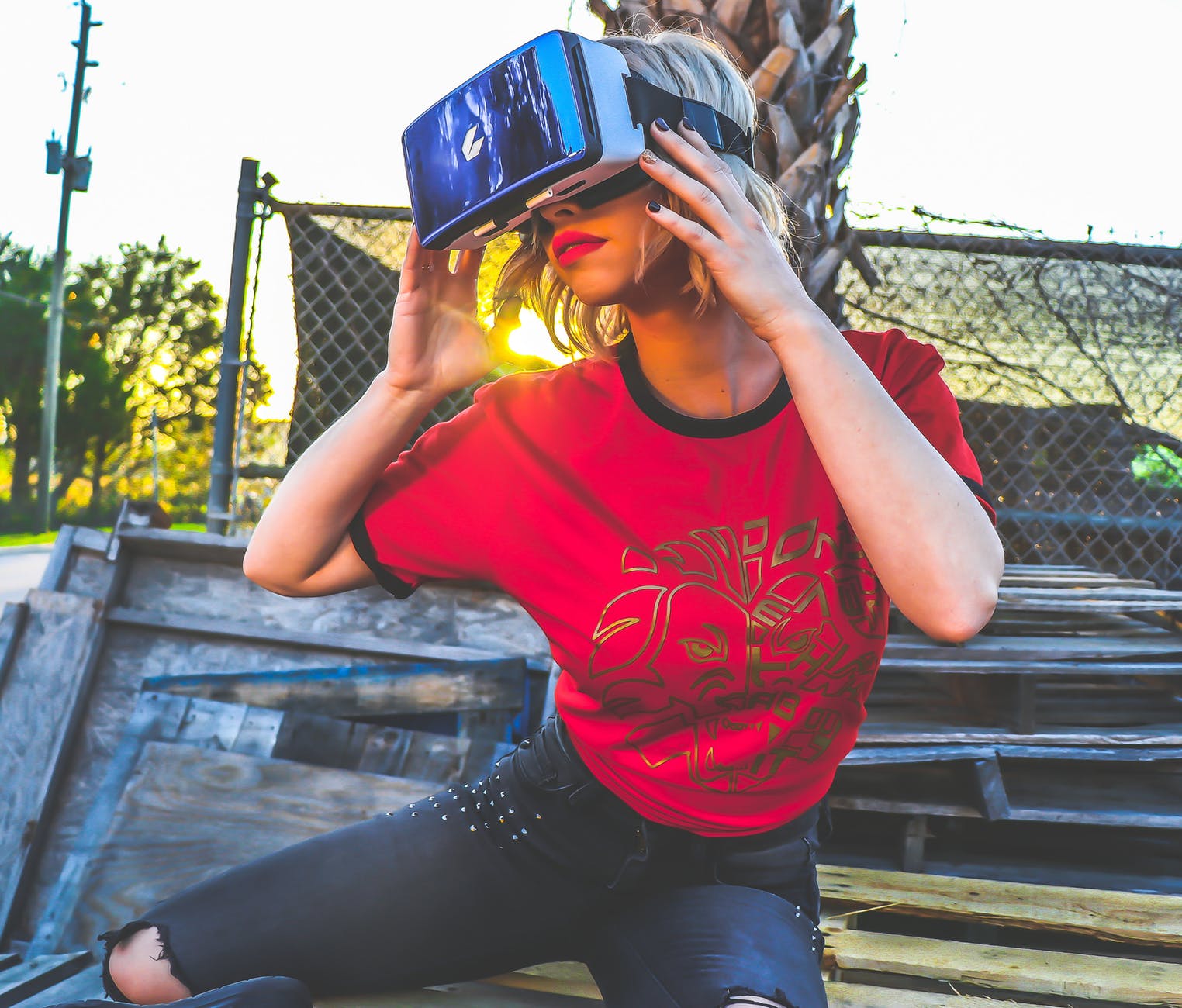 TEXAS, United States, April 1, 2018  Virtual reality is already dominating traditional forms of entertainment. With VR you can participate in films as if you’re one of the characters, venture forth into fantasy lands or even roleplay as a cubicle-confined office worker. These applications of virtual reality aren’t too surprising. Augmenting entertainment with VR seems like a natural next step for these mediums. We’re already seeing hundreds of video games utilizing virtual reality headsets, from AAA titles like Resident Evil 7 to indie gems like Everspace. But VR could have a much more far-reaching effect on your everyday life — it could even reshape how we socialize. That’s right: VR is finding its way into social media and has already begun to alter it.

Facebook wasn’t looking to get into video game development when they acquired Oculus Rift for $2 billion in 2014. They were investing in a technology that could transform social media in a meaningful way. Two years after the acquisition, we’re starting to see Facebook apply VR in novel ways with the aim of providing a truly social experience. They’ve provided the public with demos of social VR, in which participants are rendered as avatars that emote, interact and even play games together.

“The idea is that virtual reality puts people first. It’s all about who you’re with. Once you’re in there, you can do anything you want together — travel to Mars, play games, fight with swords, watch movies or teleport home to see your family,” Zuckerberg wrote on Facebook about his demo of the social aspect of the Oculus platform.

The social app allows users to swap between simulated and live locations. Users are able to snap selfies, go on fantastical adventures or simply hang out with friends in a virtual lounge and listen to music.

This is wildly different from any existing form of social media in that there is real presence. So while tweets may provide us with a small window into someone else’s perspective, social VR allows us to enter into each other’s worlds. It provides users with an immersive rather than passive experience, which may foster stronger connections and promote greater interactivity among social media friends.

Facebook isn’t the only company on the forefront of social VR, either. Ambitious apps like vTime are also paving the way for social virtual reality. vTime is pioneering communication and interaction by innovating on the same technologies employed by Facebook. Stunningly, as your avatars converse, they also make eye contact, bringing a distinctly human touch to the virtual world. Like Facebook’s social app, vTime allows for users to meet up in simulated or real-world locations. Friends can gather to watch movies in a virtual living room or parade around the streets of Paris; whatever suits their fancy.

Social media’s transformation is inevitable. Both Facebook and vTime’s social VR apps are more akin to going out on dates with friends than they are to our current version of social media. As social media becomes more immersive and provides users with more significant and sincere connections, we may see the peculiar strains of voyeurism and narcissism often associated with social media diminish considerably or even disappear completely.

This also presents an interesting challenge for social VR. It may be too immersive. At present, switching between Facebook messaging, your WordPress dashboard and your Twitter stream can be done without diverting your attention away from any one task. Facebook’s latest demo showcased messaging within the VR app itself, perhaps providing an early solution to this problem. Managing traditional social media might be done within the new platform itself. It’s quite possible, however, that this old form of social media may not persist in popularity in the face of social VR.

VR is already reshaping social media. Now it’s only a question of how deeply virtual reality will become intertwined with our daily lives. VR software continues to advance and the hardware needed to power it continues to decrease in price. As it becomes more affordable, the amount of developers and designers utilizing virtual reality technologies will certainly increase. Inevitably, VR will become ubiquitous, and this ubiquity will bestow VR with the power to alter Internet culture. What’s more, VR has the power to alter our social reality by blurring the line between virtual and real social interactions.