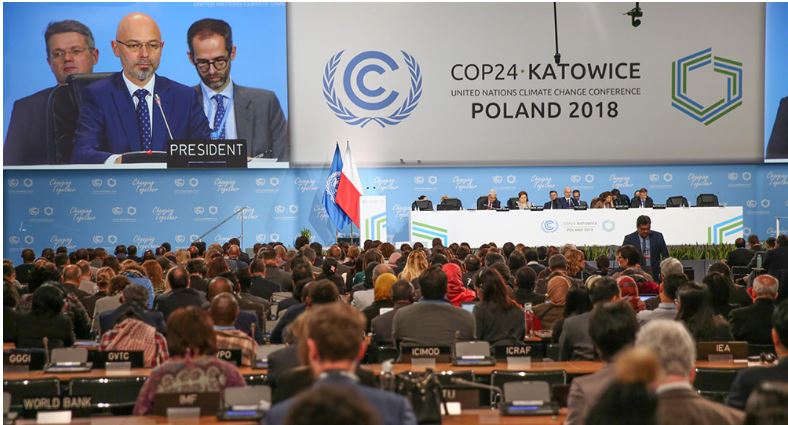 KATOWICE, Poland, December 4, 2018 (Maximpact.com  News) – Heads of state and government, diplomats and climate scientists, economists and bankers have gathered in Katowice for the UN’s annual climate conference, and this one is anything but routine. Known as COP24, it has a daunting task.

Over the next 12 days, negotiators are expected to finalize the rules for implementation of the Paris Agreement on climate change, unanimously agreed by 196 world leaders three years ago.

The Paris Agreement requests that each country outline and communicate their post-2020 climate actions, known as Nationally Determined Contributions.

The goal is to limit global warming to 1.5 to 2 degrees Celsius above pre-industrial levels.

COP24, formally the 24th Conference of the Parties to the United Nations Framework Convention on Climate Change, opened today under extreme pressure. A blizzard of dire climate science reports from the United Nations, the Intergovernmental Panel on Climate Change, even the U.S. government, have all come out within the past two months warning that time is running out quickly to do anything about the climate crisis.

Extreme weather, droughts, wildfires, floods, sea level rise, wildlife displacement, melting glaciers, tropical disease spread, hunger, water scarcity, and climate migrants desperate to escape these disasters – all are being forecast for the near future – to appear in a decade or two at most.

COP24 President Michal Kurtyka, Poland’s Energy Secretary, said, “The 2015 Paris Agreement entered into force faster than any other agreement of its kind. I now call on all countries to come together, to build upon this success and to make the agreement fully functional.”

“We are ready to work with all nations to ensure that we leave Katowice with a full set of implementation guidelines and with the knowledge that we have served the world and its people,” Kurtyka said.

The Paris Agreement is voluntary, no country is forced to do anything, countries do only what they agree to do.

U.S. President Donald Trump, for instance, has decided to pull the world’s second largest emitter of greenhouse gases out of the Paris Agreement altogether.

Most countries want to participate, but for many the barriers are financial. The World Bank Group is stepping up to help them.

In 2018, the World Bank Group provided a record-breaking $20.5 billion in finance for climate action, doubling delivery from the year before the Paris Agreement and meeting its 2020 target two years ahead of schedule. Now the Bank has set a new target.

The World Bank Monday announced the doubling of its current five-year investments for 2021-2025 to around $200 billion in support of ambitious climate action to boost adaptation and resilience in the world’s poorest countries. 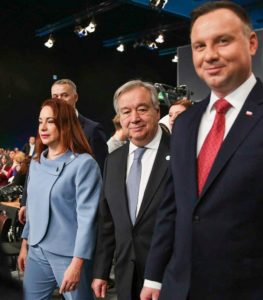 “Climate change is an existential threat to the world’s poorest and most vulnerable. These new targets demonstrate how seriously we are taking this issue, investing and mobilizing $200 billion over five years to combat climate change,” World Bank Group President Jim Yong Kim said.

“We are pushing ourselves to do more and to go faster on climate and we call on the global community to do the same,” urged Kim. “This is about putting countries and communities in charge of building a safer, more climate-resilient future.”

“There are literally trillions of dollars of opportunities for the private sector to invest in projects that will help save the planet,” said IFC CEO Philippe Le Houérou. “Our job is to go out and proactively find those opportunities, use our de-risking tools, and crowd in private sector investment. We will do much more in helping finance renewable energy, green buildings, climate-smart agribusiness, urban transportation, water, and urban waste management.”

In a joint declaration issued on opening day, the nine multilateral development banks (MDBs) committed to working together in key areas considered central to meeting the goals of the Paris Agreement.

“The global development agenda is at a pivotal point,” the banks declared. “There is international consensus on the urgent need to ensure that policy engagements and financial flows are consistent with a pathway towards low greenhouse gas emissions and climate-resilient development.”

“To realize this vision, we are working together to develop a dedicated approach,” the banks said.

The MDBs plan to break their joint approach down into practical work on: aligning their operations against mitigation and climate-resilience goals; ramping up climate finance; capacity building support for countries and other clients; plus an emphasis on climate reporting.

This approach builds on the ongoing MDB contribution to climate finance, which, in 2017, amounted to $35 billion to tackle climate change in developing and emerging economies, while mobilizing an additional $52 billion from private and public sector sources.

The MDBs will report back to next year’s COP25 gathering on their progress.

Africa in the Spotlight

Today, the opening day of COP24, was devoted to Africa Day, a joint initiative of the African Development Bank, the African Union Commission, the United Nations Economic Commission for Africa and the New Partnership for Africa’s Development.

They estimate that Africa would need US$3 trillion to implement the adaptation and mitigation targets in their Nationally Determined Contributions by 2030.

But in reality Africa is receiving much less. Sub-Saharan Africa received an average of US$12 billion a year in 2015 and 2016.

As of November 2018, 49 African countries out of 54 – 90 percent – had ratified their Nationally Determined Contributions (NDCs), demonstrating the continent’s level of awareness of and commitment to fight climate change.

British broadcaster Sir David Attenborough used his opening day speech to launch a new UN campaign – “The People’s Seat” initiative. Working through ActNow.bot, the campaign is designed to give people the power and knowledge to take personal action against climate change directly on the Facebook Messenger Platform.

The speech was preceded by a video produced with social media content posted in advance of COP24 using the hashtag #TakeYourSeat.

“In the last two weeks,” Attenborough said of ActNow.bot, “the world’s people have taken part in creating this address, answering polls, creating videos and voicing their opinions.”

“The world’s people have spoken and their message is clear – time is running out. They want you, the decision makers to act now,” Attenborough declared.

“The people are behind you, supporting you in making tough decisions, but they are also willing to make sacrifices in their daily lives,” Attenborough said. “To make this even easier, the UN is launching the Act Now bot. Helping people to discover simple everyday actions that they can take, because they recognise that they too must play their part.”

During COP24 action events will be held on human settlements, industry, transport, water, oceans and coastal zones, energy, forests, agriculture and land use. A high-level event on education will take place.

Roundtables will be held on:

Land use, water and energy;

Oceans and coastal zones and transport; and

Three of the 17 Sustainable Development Goals:

Patricia Espinosa, the UN’s Climate Chief, told the opening day audience, “This year is likely to be one of the four hottest years on record. Greenhouses gas concentrations in the atmosphere are at record levels and emissions continue to rise. Climate change impacts have never been worse. This reality is telling us that we need to do much more – COP24 needs to make that happen.”

The outcome – a finalized set of implementation guidelines – is expected to unleash practical climate actions with respect to all the targets and goals of the Paris Agreement – adapting to climate change impacts, reducing greenhouse gas emissions and providing financial and other support to developing countries. 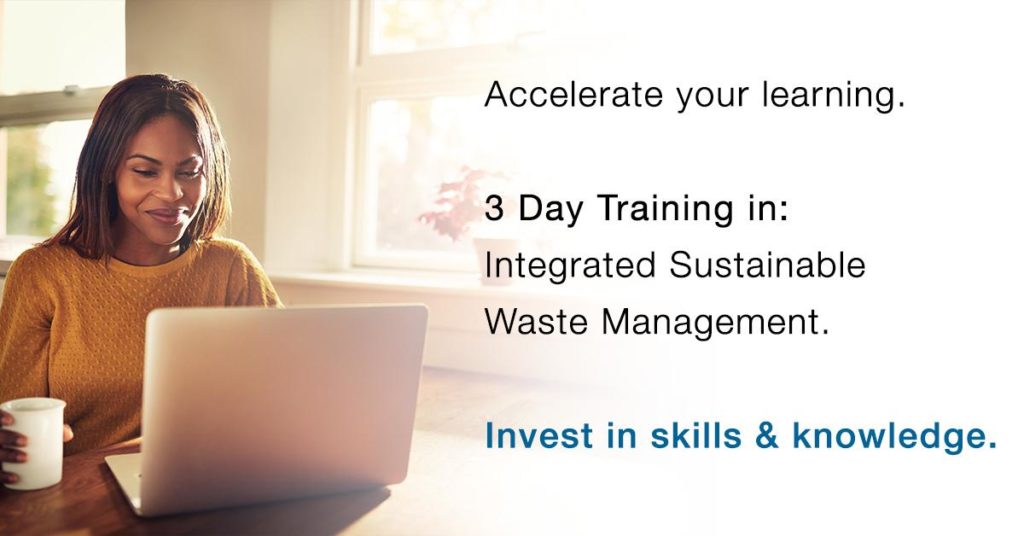