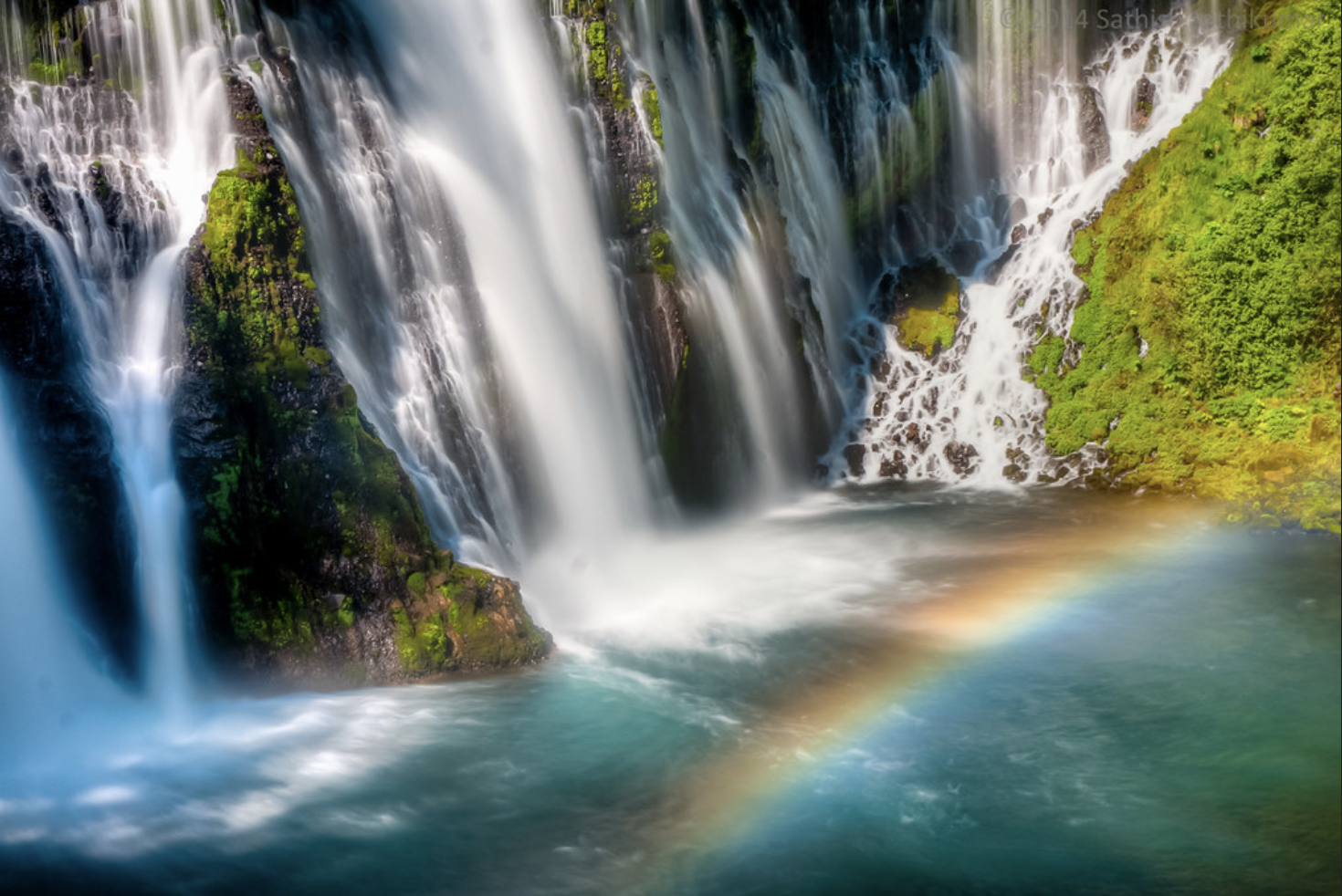 By Sunny Lewis for Maximpact on wastewater

the water industry and the research community the first blueprint for a water-remediation technology that scavenges specific heavy metal ions with a measure of control at the atomic level that far surpasses the current state of the art.

The new material was revealed in a paper published by the journal “Nature Communications” in August by the team of scientists led by the U.S. Department of Energy’s Lawrence Berkeley National Laboratory who designed ZIOS.

There is a great need for this technology to provide clean drinking water, the authors explain in their paper, writing, “Despite intensive efforts, access to safe drinking water in particular is still at risk, due in part to unacceptable levels of toxic heavy metals found in various water streams and food webs.”

Heavy metals, released from geochemical cycles and human activities, such as once pristine waters polluted with wastewater from abandoned copper mines, “pose major threats to environmental ecosystems and can cause severe adverse health effects in humans, plants, and microorganisms,” they write. 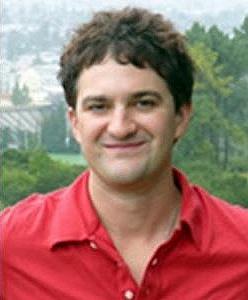 A promising solution relies on materials that capture heavy metal atoms, such as copper ions, from wastewater through a separation process called adsorption. But commercially available copper-ion-capture products still lack the chemical specificity and load capacity to precisely separate heavy metals from water.

“ZIOS has a high adsorption capacity and the fastest copper adsorption kinetics of any material known so far – all in one,” said senior author Jeff Urban , who directs the Inorganic Nanostructures Facility in Berkeley

This research embodies the Molecular Foundry’s signature work – the design, synthesis, and characterization of materials that are optimized at the nanoscale – that’s billionths of a meter – for sophisticated new applications in medicine, catalysis, renewable energy, and a wide range of other uses.

“What we tried to mimic here are the sophisticated functions performed by nature,” such as when proteins that make up a bacterial cell select certain metals to regulate cellular metabolism, explained lead author Ngoc Bui. A former postdoctoral researcher in Berkeley Lab’s Molecular Foundry, she is now an assistant professor in chemical, biological, and materials engineering at the University of Oklahoma.

“ZIOS helps us to choose and remove only copper, a contaminant in water that has been linked to disease and organ failure, without removing desirable ions, such as nutrients or essential minerals,” Bui said.

Copper, one of the most widely used heavy metals, is toxic to humans in large quantities, the authors write in their paper. “A copper imbalance can impact heart function and lipid metabolism as well as causing inflammation and resistance to chemotherapeutic drugs.”

Citing several outbreaks of copper poisoning from ingestion of drinks contaminated with copper salts, the authors write, “Given that millions of tons of copper are produced annually worldwide and it is ubiquitous across industries, maintaining low levels of copper contaminants in water streams is a present concern.” 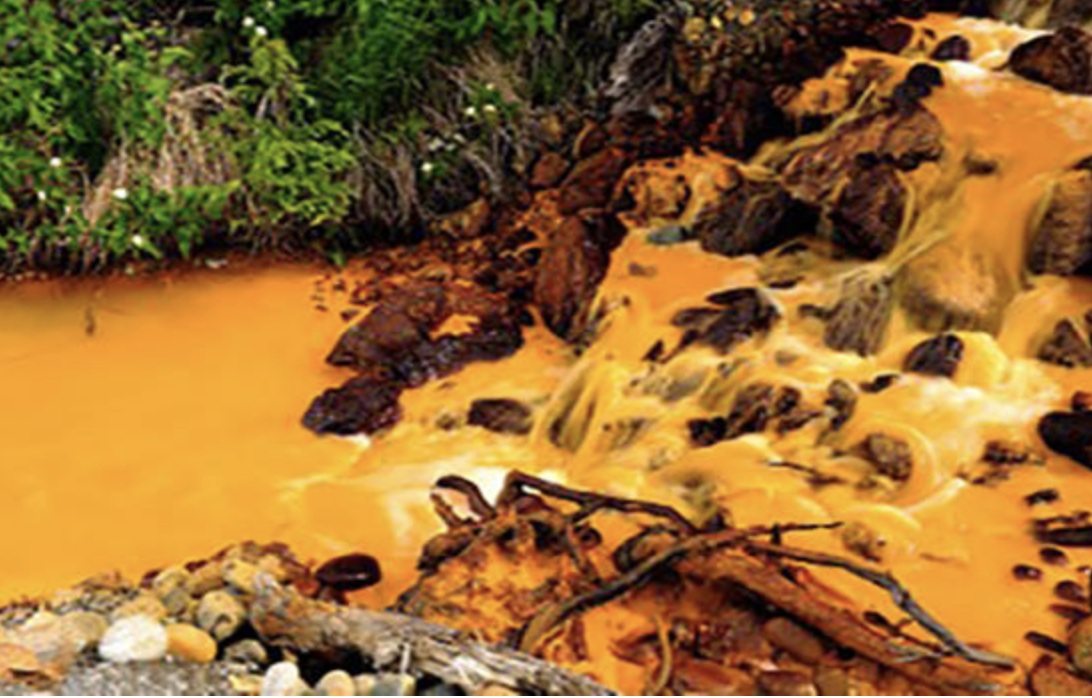 The specificity at the atomic level that ZIOS provides could also lead to more affordable water treatment techniques and aid the recovery of other valuable metals, the researchers believe.

“Today’s water treatment systems are bulk separation technologies – they pull out all solutes, irrespective of their hazard or value,” said co-author Peter Fiske, director of the National Alliance for Water Innovation and the Water-Energy Resilience Institute at Berkeley Lab.

“Highly selective, durable materials that can capture specific trace constituents without becoming loaded down with other solutes, or falling apart with time, will be critically important in lowering the cost and energy of water treatment,” Fiske said. “They may also enable us to mine wastewater for valuable metals or other trace constituents.”

Co-author Robert Kostecki, a specialist in energy technologies, materials and manufacturing at the Berkeley Lab, attributed the team’s success to their interdisciplinary approach. “The selective extraction of elements and minerals from natural and produced waters is a complex science and technology problem,” he said.

“For this study, we leveraged Berkeley Lab’s unique capabilities across nanoscience, environmental sciences, and energy technologies to transform a basic materials sciences discovery into a technology that has great potential for real-world impact.”

Urban is enthusiastic about the prospects for decontamination of wastewater with ZIOS. “In water science and the water industry, numerous families of materials have been designed for decontaminating wastewater, but few are designed for heavy metal removal from acidic mine drainage,” he said. “We hope that ZIOS can help to change that.”