The World’s Precious Water Supply is in Crisis

All of us need water. Water maintains our rivers, seas, forests and plant life as well us as human beings, and without water nothing can survive. The problem however, is that like it or not, we find ourselves in the midst of an extreme water crisis that’s impacting the lives of more than 2 billion people across the globe.

So tenuous is the situation, that the annual Global Risk Report from the World Economic Forum has consistently ranked “water crises” (since 2015) as one of the global threats with the greatest potential impact – over and above natural disasters, mass migration and cyber-attacks. 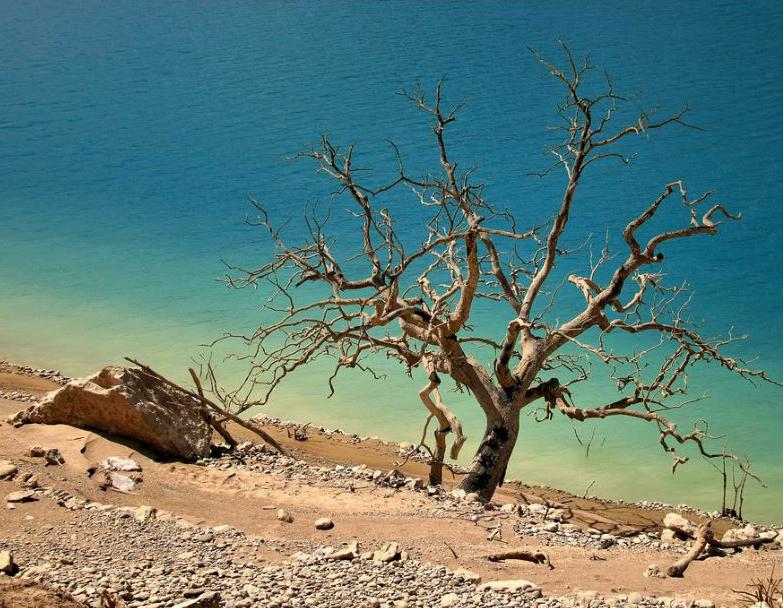 1 in 9 people, that’s approximately 844 million people, do not have access to safe water. That’s equal to twice the population of the United States.

UN Water explains the impact of the water crisis so succinctly, “Water is at the core of sustainable development and is critical for socio-economic development, healthy ecosystems and for human survival itself. It is vital for reducing the global burden of disease and improving the health, welfare and productivity of populations.

Water is also at the heart of adaptation to climate change, serving as the crucial link between the climate system, human society and the environment. Without proper water governance, there is likely to be increased competition for water between sectors and an escalation of water crises of various kinds, triggering emergencies in a range of water-dependent sectors.

The physical world of water is closely bound up with the socio-political world, with water often a key factor in managing risks such as famine, migration, epidemics, inequalities and political instability.”

So what are the reasons for all of this?

Essentially the demand for water has been increasing at a rate of ±1% a year over the last few decades. Population growth, economic development and changing consumption patterns are the main reasons for this increase, which will continue into the foreseeable future. Although agriculture is by far the largest consumer of water overall, industrial and domestic demand is increasing at a much faster rate. The main growth however is from developing and/or emerging economies.
Climate change contributes in a large way too, with wetter regions becoming wetter and drier regions even drier. Global changes such as urbanisation, de‐forestation and agricultural intensification only add to the challenge.

With statistics like the above – be sure to take care and appreciate every precious little drop.

How can we resolve the global water crisis?

For over 40 years Maximpact has worked with communities, private and public organisations across the globe to help identify and provide innovative sustainable solutions for water supply, wastewater recycling and water management.

Maximpact is available to assist our clients in numerous ways including:

To find out more about Maximpact and our services, click here.