Wildlife Lives When Locals Are Paid 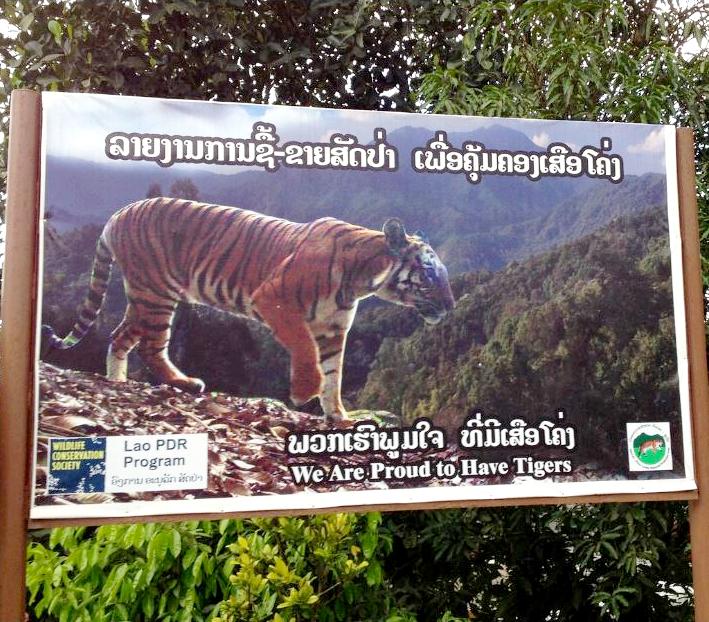 VIENTIANE, Lao People’s Democratic Republic, March 20, 2018 (Maximpact.com News) – An ecotourism strategy based on “direct payments,” to local people for the amount of wildlife seen by tourists, has resulted in a reduction in illegal hunting and an increase in wildlife sightings in a national protected area in Laos, finds a new study by the Wildlife Conservation Society (WCS) and Foundations of Success (FOS).

Scientists tested the new model in Lao People’s Democratic Republic’s Nam-Et-Phou Louey (NEPL) National Protected Area in northern Laos, covering 5,959 km² in three provinces. The park consists mainly of mountains and hills, and the area is the source of many rivers. It is named after the Nam Et River and Phou Louey Mountain, in English – Forever Mountain.

The protected area headquarters are located in the town of Viengthong.

The researchers used a direct payment approach to motivate villagers to reduce illegal hunting and trade, which is driving wildlife decline in one of the last bastions of habitat suitable for endangered and vulnerable species.

Nam Et-Phou Louey harbors one of the most important tiger populations in Indochina. It is estimated that there are seven up to 23 tigers in the area. Classified as Endangered, tigers represent the overall health of the ecosystem, as only the most healthy ecosystem can support enough deer, gaur and wild pigs to support this large carnivore.

Gaur are large herbivores that are the tigers’ preferred prey in NEPL. But guar are declining rapidly due to poaching for their gall bladders, which are sold at a high price on the black market.

NEPL has the largest population of the Critically Endangered white-cheeked crested gibbon, found only in Vietnam and Laos. Gibbons need large areas of primary forest with thick canopies to swing from and bamboo to feed on, thus their presence indicates healthy primary forests.

Sambar deer are very rare in Laos and are one of the tigers’ main prey. They prefer mixed deciduous forests, the predominant habitat of NEPL.

Three species of otters are found in NEPL, at least one of which is classified as Vulnerable to extinction. The presence of otters indicates the health of aquatic ecosystems, irreplaceable support systems for both wildlife and people.

The new compensation model included a contractual payment to villages that was directly tied to the numbers of wildlife seen by eco-tourists as well as a reduction in payments for occurrences of hunting violations.

Scientists who implemented and then monitored this approach for four years found a three-fold increase in signs of hunting in the non-tourism sector of the National Protected Area but no hunting increase in the ecotourism sector.

An overall increase in wildlife sightings was observed. A wide range of threatened species benefited from the program, including Sambar deer, barking deer, primates and small carnivores.

“If eco-tourism or nature tourism is going to help increase these wildlife populations, there must be a direct link between the incentives for communities and the wildlife itself,” said Bounpheng Phoomsavath, director of Nam-Et-Phou Louey National Protected Area.

“Many projects claim to be benefiting wildlife but they often lack this direct link. Villagers get benefits but the wildlife populations continue to decline. The direct links are the key to our success,” Phoomsavath said.

“This study illustrates the importance of monitoring along a theory of change to evaluate if and how a conservation strategy is leading to expected outcomes and to inform adaptive management,” said WCS Lao PDR Deputy Country Director Dr. Santi (Joy) Saypanya.

The scientists say their study “provides key lessons on the design of a direct payments approach for an ecotourism strategy, including how to combine threat monitoring and data on wildlife sightings to evaluate strategy effectiveness, on setting rates for wildlife sightings and village fees, and the utility of the approach for protecting very rare species.” 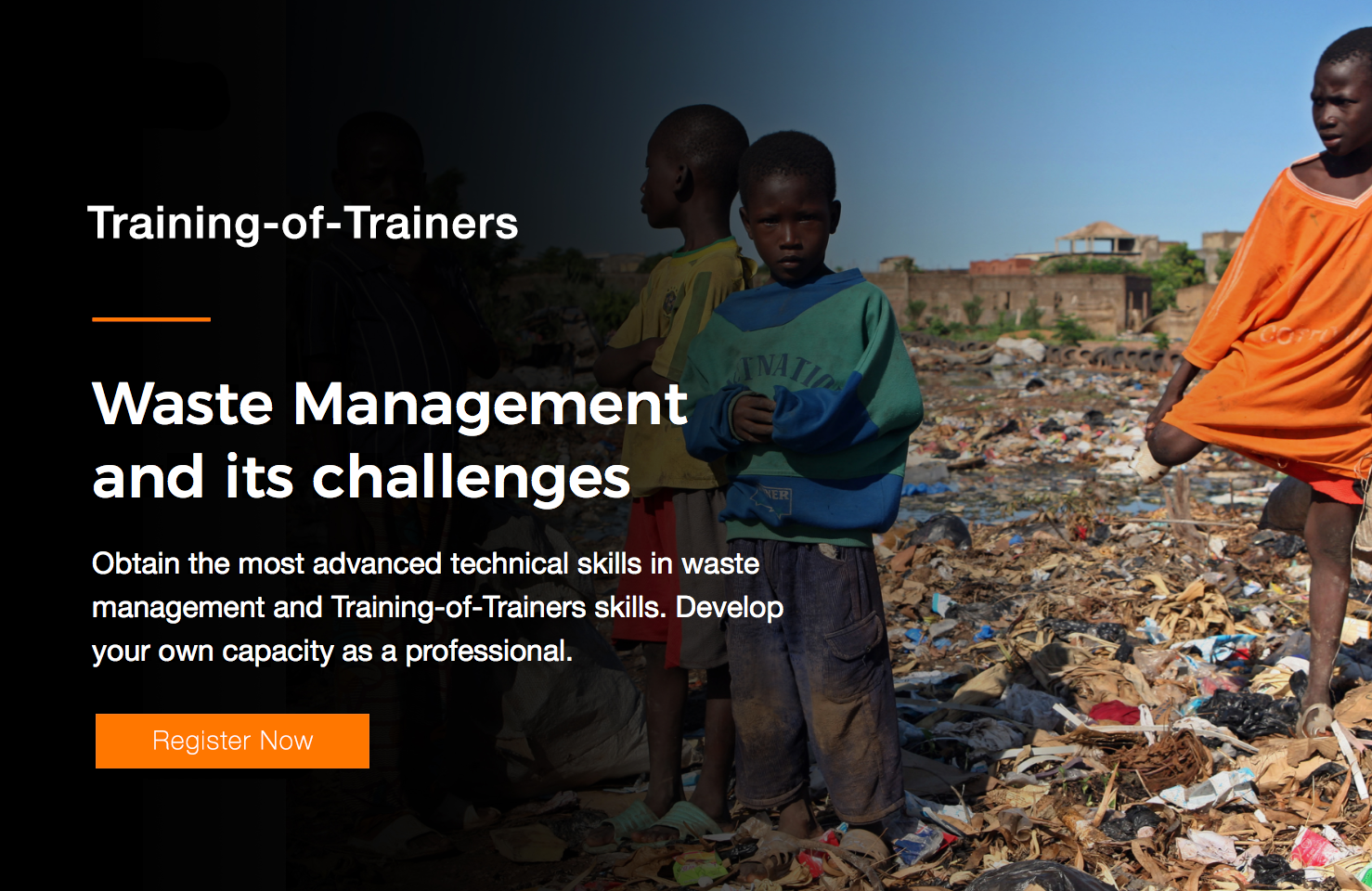