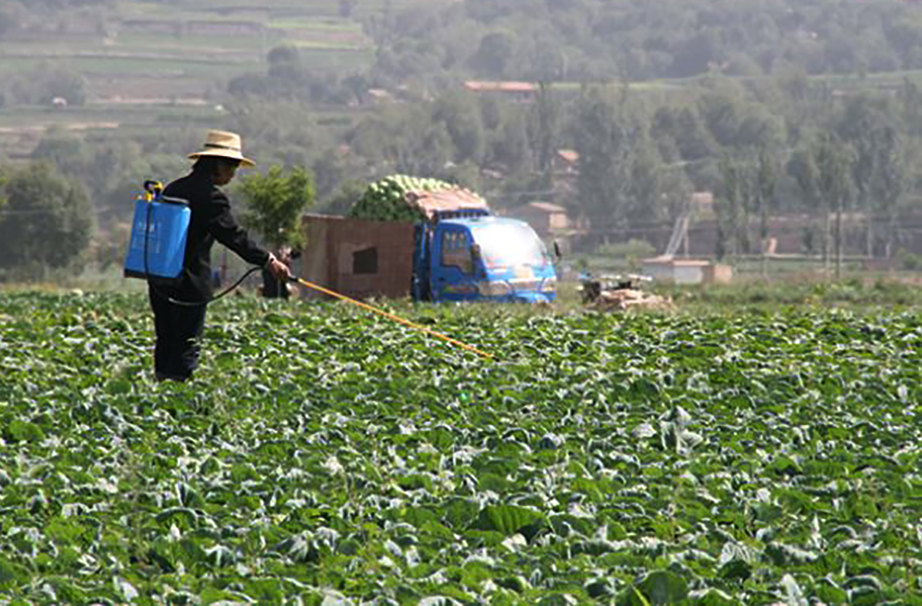 GENEVA, Switzerland, May 4, 2017 (Maximpact.com News) – “The millions of rural women on the ground that are in the frontlines of the struggle against highly hazardous pesticides in their daily lives as farmers, workers, and consumers,” are the inspiration that drives Sarojeni Rengam‘s advocacy for the environment, agroecology, the elimination of pesticides, food sovereignty and social justice for women, she told a distinguished audience in Geneva on Wednesday. 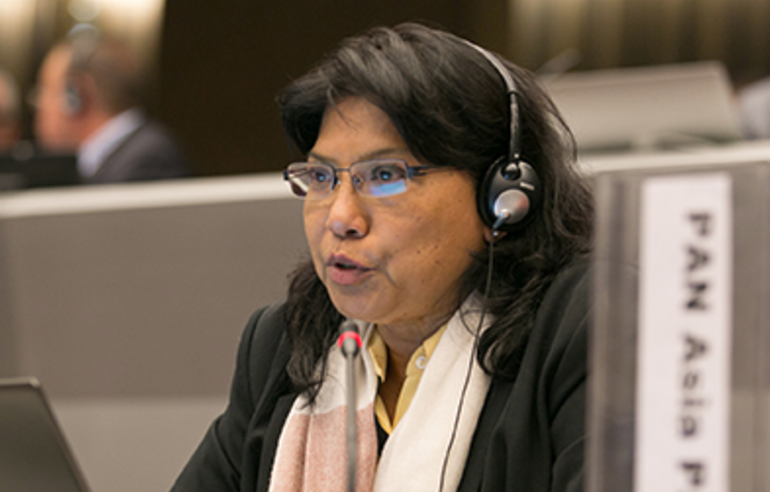 Sarojeni Rengam, representing Pesticide Action Network Asia and the Pacific, speaks at the 2017 Meetings of the Conferences of the Parties to the Basel, Rotterdam and Stockholm Conventions, April 27, 2017 Geneva, Switzerland (Photo courtesy Earth Negotiations Bulletin) With permission for use to Environment News Service under long-standing arrangement.

Rengam was among the 10 women and men named Gender Pioneers for a Future Detoxified by the Triple Conferences of the Parties to the Basel, Rotterdam and Stockholm Conventions meeting in Geneva this week.

Over 1,600 representatives from more than 180 countries as well as observers from civil society groups and the chemical and waste industries have been in Geneva since April 24 to negotiate measures for the sound management of chemicals and wastes.

A champion of women’s health and wellbeing in campaigns against toxic pesticides over the past 25 years, Rengam serves as executive director of the Pesticide Action Network Asia Pacific (PANAP) based in Penang, Malaysia.

In her acceptance speech, Rengam expressed how much the women she works with mean in her own life. “They have inspired me with their commitment to protect their children, their families, and their communities from hazardous pesticides and to work for non-chemical alternatives,” she said.

“The reality of pesticide use in the farms and plantations is horrendous and women as sprayers often do not have the information about what they are spraying and what the impacts are. When they are poisoned, there is no medical support. Their health issues, like issues of women in general, are rarely taken seriously,” said Rengam. “This is because as women, they are still in position of subordination in their homes and communities, and at the national level.”

Rengam’s work has brought about what Amala called “tremendous changes” in the lives of those who have been affected by pesticides and chemicals.

Dr. Burnad Fathima Natesan of the Asian Rural Women’s Coalition said this is a proud moment for many rural women whose rights and interests Rengam has steadfastly supported in PANAP’s campaigns against harmful pesticides and for women’s rights to land and resources.

Rengam has initiated a PANAP program called Women and Agriculture to look into women’s land rights and to expose the role of corporations in promoting highly hazardous pesticides.

“The impact and awareness she has created in helping rural women understand the hazards of pesticide application in their fields and the impacts on one’s health, especially on women’s reproductive health, makes her the right person for this award,” said Natesan. “The rural women from India and from women’s movements in the region rejoice over this special moment.”

Delegates to the two week-long Triple Conferences of the Parties to the treaties known as the Basel, Rotterdam and Stockholm (BRS) Conventions now underway in Geneva aim to strengthen these agreements on the global management of hazardous chemicals and waste.

Staged under the theme “A future detoxified: sound management of chemicals and waste,” government Parties to the conventions will seek to reach consensus on a wide range of issues. 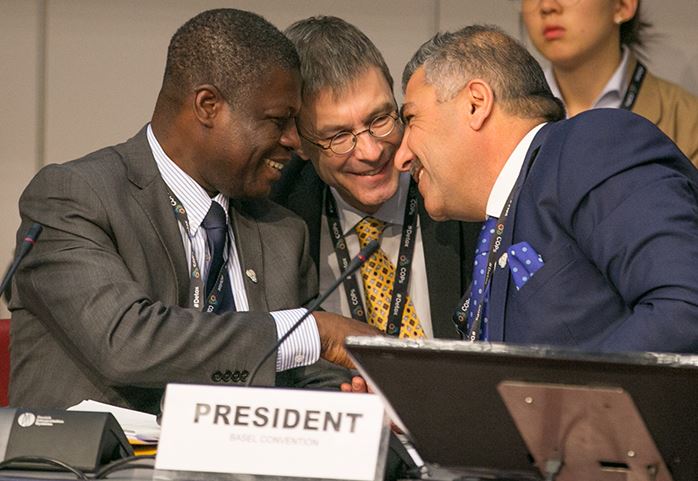 For the Rotterdam Convention on the Prior Informed Consent Procedure for Certain Hazardous Chemicals and Pesticides in International Trade, this includes eight proposals for adding carbofuran, carbosulfan, trichlorfon, fenthion, paraquat, chlorinated paraffins, chrysotile asbestos and tributyltin to the RC’s “watch list,” also known as Annex III.

Forty-seven chemicals make up the Rotterdam Convention’s current list of substances deemed hazardous to human health and the environment and which are subject to the Prior Informed Consent procedure. Parties also will consider ways to strengthen the effectiveness of the convention and seek to adopt compliance procedures.

Issues for Stockholm Convention government Parties include proposals for listing decabromodiphenyl ether (commercial mixture, c-decaBDE) and short-chain chlorinated paraffins in Annex A for elimination as well as hexachlorobutadiene (HCBD) in Annex C, which targets the reduction and ultimate elimination of the unintentional releases of the chemical.

Among the other issues that will get priority attention of the Stockholm Convention Parties is the development of compliance procedures and mechanisms, and the first-ever evaluation of the effectiveness of the Convention, which entered into force in May 2004.

For the Basel Convention on the Control of Transboundary Movements of Hazardous Wastes and Their Disposal, the Parties will consider prevention and minimization of the generation of waste.

The conferences will examine progress in the implementation of the Conventions among participating Parties, in particular in developing countries and countries in transition where handling hazardous chemicals throughout their lifecycles presents greater challenges.

Delegates will attempt to make progress on the sharing of information on hazardous chemicals and strive to build further international cooperation and coordination regarding their use.

More than 40 side events are scheduled during the biennial event. Topics being presented include mercury waste management, pesticide risk reduction, hazardous work in agriculture, child labor and methods to safeguard the human rights of those facing exposure.

A technology fair showcases the importance industry and private sector groups play in developing new technologies for the safe management of chemicals and promoting opportunities for developing alternatives.