World Running Out of Time to Sustainably Manage Oceans

NEW YORK, New York, September 18, 2015 (Maximpact News) – The greatest threat to the world’s oceans comes from human failure to deal quickly with the many problems that human activities have created in the marine environment, finds the first World Ocean Assessment written by a UN-convened group of experts.

“Human impacts on the sea are no longer minor in relation to the overall scale of the ocean. A coherent overall approach is needed,” according to the report, presented to the UN General Assembly’s Ad Hoc Working Group on the State of the Marine Environment, including Socioeconomic Aspects, at a meeting from September 8 to 11.

“Many parts of the ocean have been seriously degraded,” the report states. “If the problems are not addressed, there is a major risk that they will combine to produce a destructive cycle of degradation in which the ocean can no longer provide many of the benefits that humans currently enjoy from it.”

The World Ocean Assessment does not include any analysis of policies. It is intended to support informed decision-making and contribute to managing human activities that affect the oceans and seas in a sustainable manner, under international law, including the United Nations Convention on the Law of the Sea.

“The ocean is acidifying rapidly and at an unprecedented rate in the Earth’s history. The impact of ocean acidification on marine species and food webs will affect major economic interests and could increasingly put food security at risk, particularly in regions especially dependent on seafood protein,” according to the assessment.

“The consensus is that increases in global temperature, in the amount of carbon dioxide in the atmosphere and in the radiation from the sun that reaches the ocean have already had an impact on some aspects of the ocean and will produce further significant incremental changes over time,” the report states.

Overfishing, pollution, loss of habitat and climate change are all putting pressure on fish reproduction with important implications for food security and biodiversity. 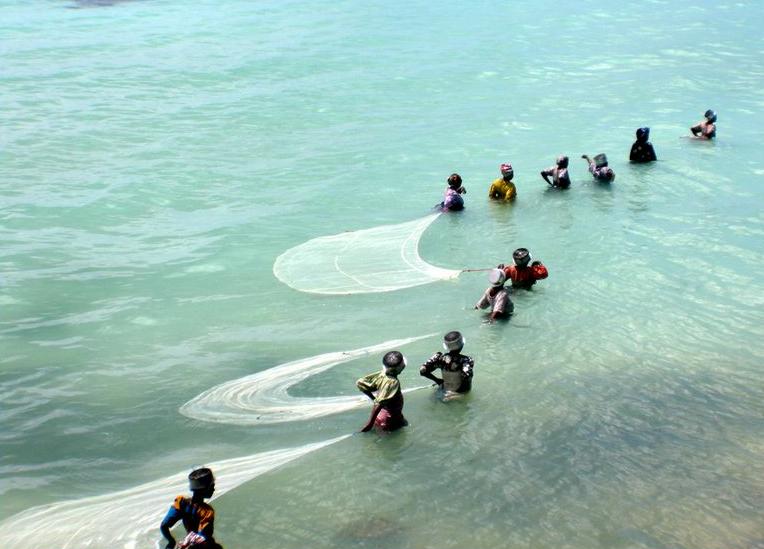 Women fish in shallow water in the Indian Ocean off the coast of Tanzania (Image credit: Matt Kieffer creative commons license via Flickr)

Ending overfishing, including illegal, unreported and unregulated fishing, and rebuilding depleted resources could result in a potential increase of as much as 20 per cent in yield, according to the assessment, but rebuilding depleted stocks would be costly. In some areas, pollution and dead zones are also depressing the production of food from the sea.

Sewage discharge levels often are beyond local carrying capacities and can harm human health; still, discharges of industrial effluents and emissions are growing.

Plastic marine debris from the poor management of waste streams on land and at sea means that fish get caught in “ghost” nets, seabirds and seals die from eating plastic bags. Plastic debris destroys the natural beauty of many ocean areas, affecting the livelihoods of local residents who work in the tourist industry. Less obviously, zooplankton and filter-feeding species suffer from the nanoparticles into which those plastics break down, with “serious effects all the way up the food web.” 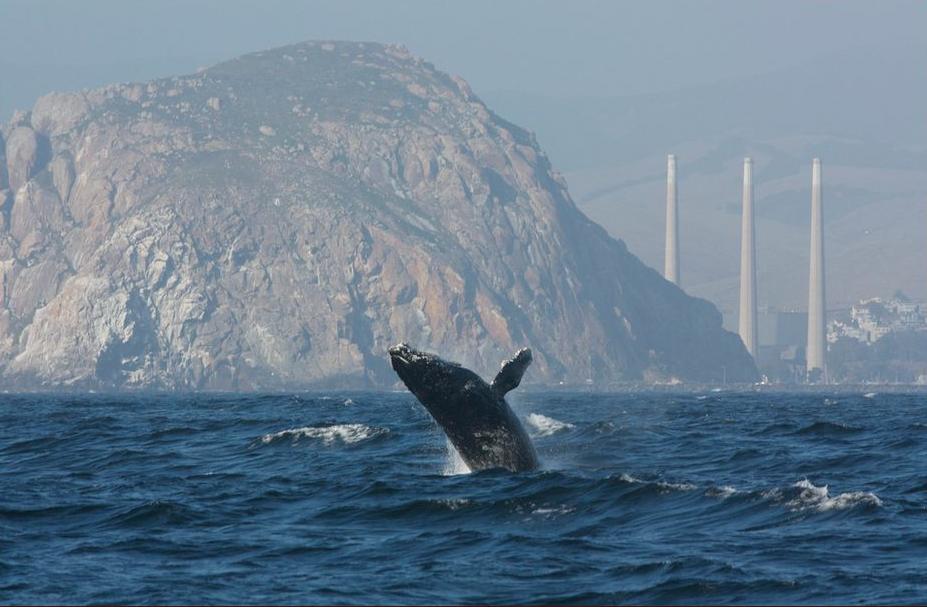 The World Ocean Assessment was born 2002, when the World Summit on Sustainable Development recommended that there be a regular process for global reporting and assessment of the state of the marine environment, and the UN General Assembly accepted that recommendation.

In December 2010, the General Assembly established a formal Group of Experts to produce the first World Ocean Assessment by 2014. A much larger pool of experts assists the Group of Experts in conducting the assessments and provides peer-review to ensure the high quality of the outputs.

The Division for Ocean Affairs and the Law of the Sea, Office of Legal Affairs, United Nations, acts as the secretariat for the World Ocean Assessment.

A Bureau of 15 UN Member States, representing the regional groups of the United Nations, oversees the entire process.

Find the basics behind the first World Ocean Assessment here.

Read a summary of the World Ocean Assessment here:

About the Author: Award-winning journalist Sunny Lewis is founding editor in chief of the Environment News Service (ENS), the original daily wire service of the environment, publishing since 1990. Find ENS online at: www.ens-newswire.com