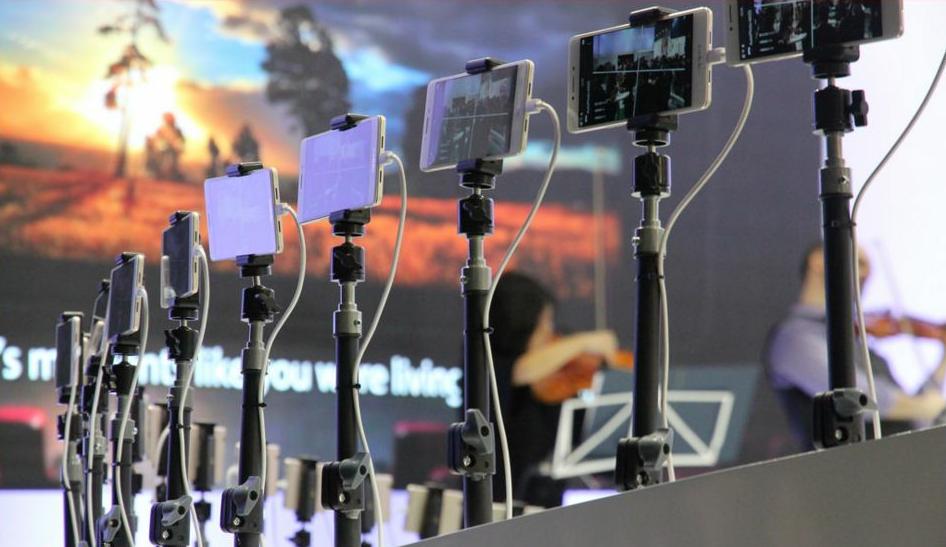 European Commissioner for the Digital Economy and Society Günther Oettinger and Brazilian Minister of Communications André Figueiredo Tuesday signed a joint declaration at the GSMA Mobile World Congress in Barcelona.

Open February 22-25, the Mobile World Congress hosted more than 100,000 visitors for the first time in the event’s nearly 30-year history, with attendees from 204 countries and more than 2,200 exhibitors, organizers report.

“With today’s agreement we have notably committed to cooperating on the take-up of 5G in so-called vertical industries such as transport or energy,” Oettinger said.

This deal follows similar cooperation initiatives between the EU and South Korea, Japan and China that are beginning to shape up into a global network.

Commissioner Oettinger said, “After landmark agreements with China, Japan and South Korea, today’s cooperation initiative with Brazil is a new key step towards 5G. Neither Europe, nor Brazil can afford to lag behind in the digital era.”

5G promises lightning-fast broadband speeds. Users can expect to do whatever they want from anywhere they are without a drop in speed or connection, no matter how many people are connected at the same time.

EU Vice-President Andrus Ansip, the Commissioner responsible for the Digital Single Market, congratulated his colleagues for “pushing for 5G at global level.”

“This is about essential technology to ensure connectivity,” said Ansip. “But it is also about building trust and confidence in online services and creating the right conditions for the technology to be deployed across borders. Spectrum coordination is essential to make 5G happen.”

To open the way for 5G in the EU, the Commission has presented a proposal to coordinate the use of the 700 MHz band for mobile services.

With coordination, mobile operators using the 700 MHz band could offer faster and higher-quality broadband signal to wider areas, including rural and remote regions.

EU officials hope 5G would enable Europe to surge ahead of the currently leading 4G regions such as South Korea or the United States.

But 5G technology is still in its infancy and the standards are still in development. The EU and Brazil have agreed to develop a global definition of 5G and to identifying the services – connected cars, the Internet of Things or very high-definition video streaming – which should be the first delivered by 5G networks.

The two partners will work to define common standards so they can strengthen their position in this zooming industry. They will cooperate to identify the most promising radio frequencies to meet the additional spectrum requirements for 5G.

Globally, nearly one billion websites exist, there are more than 1.2 million iTunes apps and more than 450,000 Android apps, in addition to thousands of existing Internet radio stations and the millions of people who watch videos on their mobile devices. 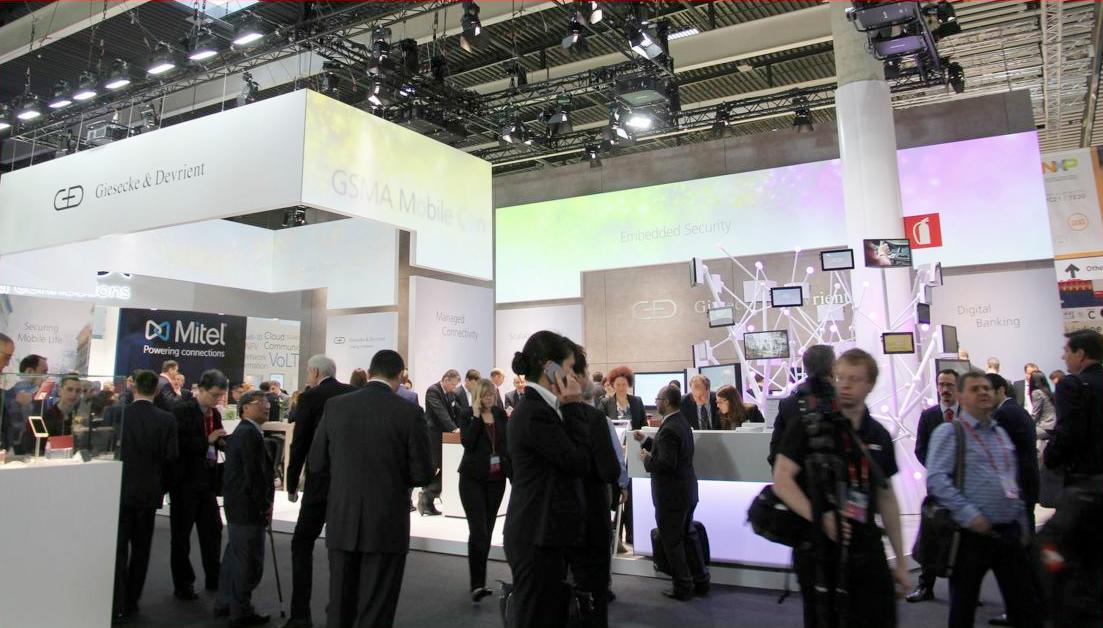 A few of the more than 100,000 visitors to the Mobile World Congress in Barcelona, Spain, Feb. 22 2016 (Photo by Pierre Metivier) under creative commons license via Flickr

In the future, everybody and everything will use 5G. By 2020, there will be 26 billion connected devices and 70 percent of people will own a smartphone, the Commission projects.

The European Union and most developed countries are working to broaden their capacity to handle this enormous demand.

In the United States, April 12-13, the 5G Forum will be held in Palo Alto, California, in the heart of Silicon Valley, gathering c-level executives from the carrier and Internet of Things (IoT) communities to define and shape 5G.

4G Americas, the industry trade group and voice of 5G and LTE (Long Term Evolution) of wireless broadband speed for the Americas, changed its name to 5G Americas earlier this month.

Tom Keathley, chairman of 5G Americas and senior vice president, Wireless Network Architecture and Design at AT&T commented, “The name change to 5G Americas will not come as a surprise to the industry, since the association has been contributing to the development of 5G for the past two years; however, its timing is significant given the growing effort to standardize our next generation of wireless technology.”

5G Americas will represent the Americas region in planning and participating in the first global 5G Event to be held by leading 5G global organizations in Beijing, China May 31 and June 1.

Now, 5G is not the only name by which the next-generation cellular system is known. The International Telecommunication Union (ITU) has decided to call it IMT-2020, even though everyone still calls it 5G.

The ITU is also the organization that last year set a timeline that calls for the new IMT standard to be finished in 2020 – hence IMT-2020. Earlier iterations were IMT-2000 (3G) and IMT-Advanced (4G).

Then, from June 28 through 30 in London, the 5G World 2016 conference will bring together 4000+ telecom operators, solution providers and IoT specialists, to help evolve networks achieve the 2020 vision.

In Barcelona, 5G was the highlight of a keynote address by Laura Desmond, chief revenue officer of Publicis Groupe, one of the largest advertising holding companies in the world; and Global CEO, Starcom Mediavest Group.

“Based on a demo I saw, 5G is the Usain Bolt of mobile,” said Desmond referring to the Jamaican sprinter. “The massive increase in network capacity makes downloads instantaneous and high-definition streaming lightning quick. The speed and convenience of 5G dovetails with the ever-increasing appetite for mobile video consumption among consumers.”

Commissioner Oettinger wrote in a blog post, “The aim is to build on EU investments already planned in 5G research and innovation – €700 million by 2020 – so that European companies are ready to start offering 5G products and services in 2020.”