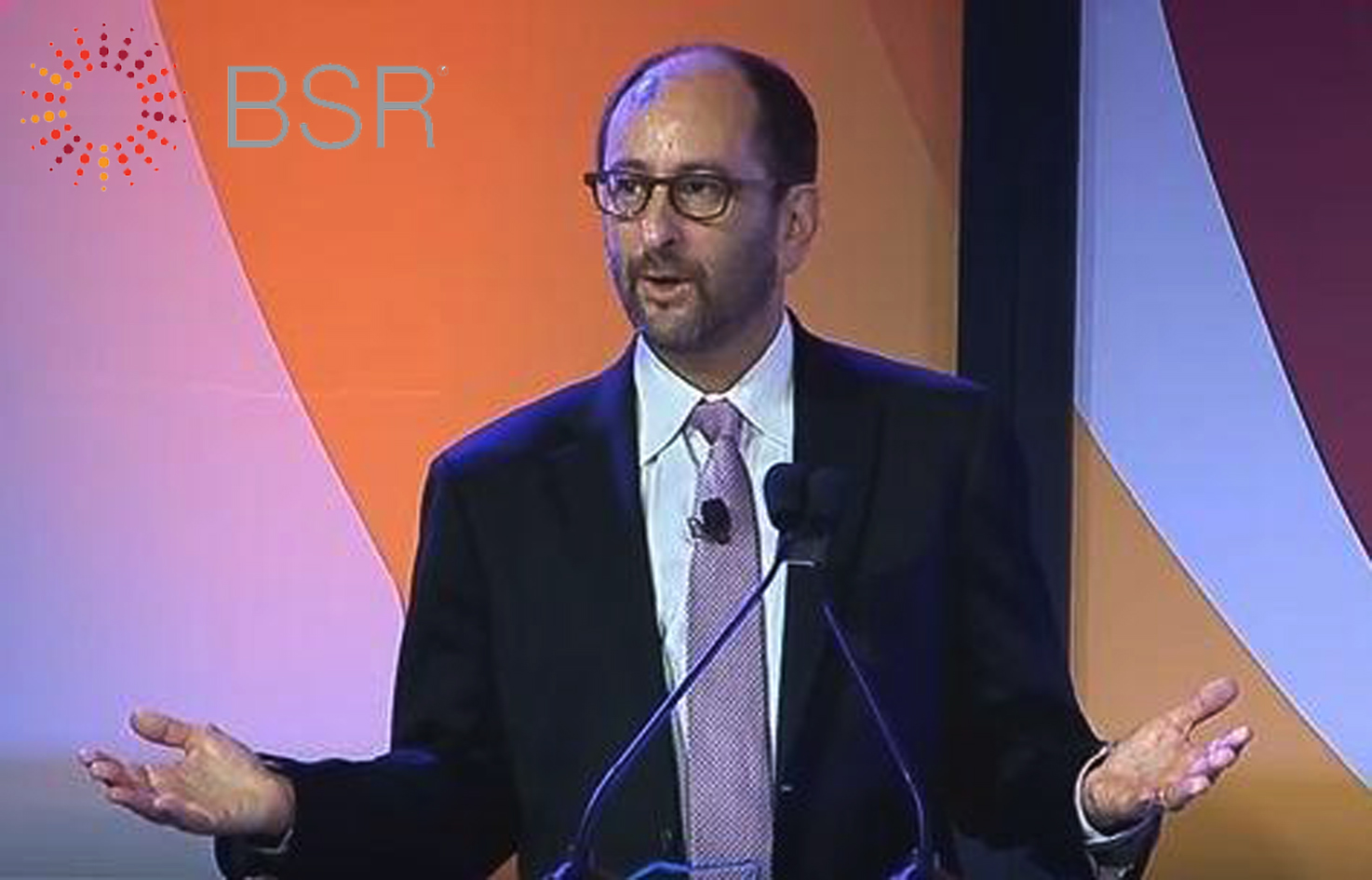 Now in its 23rd year, the BSR Conference is the world’s longest running sustainability event. As the world faces a warming climate, this year’s conference theme was “Resilient Business, Resilient World.”

The host organization, Business for Social Responsibility, BSR, is a global nonprofit with 250 member companies. From offices in Asia, Europe, and North America, BSR develops sustainable business strategies for its members through consulting, research, and cross-sector collaboration. 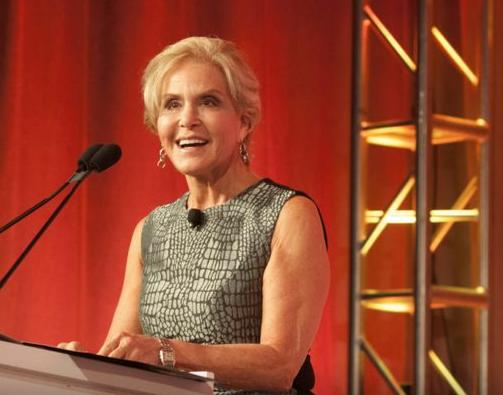 University of California, Berkeley Professor Robert Reich, secretary of labor under President Bill Clinton from 1993 to 1997, gave what one participant called a “funny and inspiring” speech, and sold copies of his new book, “Saving Capitalism: For the Many, Not the Few.”

The young leaders of Silicon Valley spoke, as did the CEOs of Campbell Soup, AXA, and Cummins Inc. Videos of conference speakers are online here. 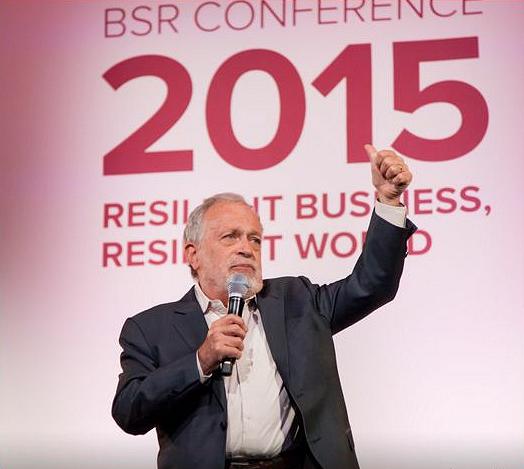 The annual BSR/GlobeScan State of Sustainable Business Survey conducted just ahead of the conference, found that companies today are integrating sustainability more completely into their businesses, as more leaders become convinced of the benefits of sustainability.

Now in its seventh year, the survey aims to identify common perceptions and practices of corporate sustainability professionals.

In total, 440 sustainability professionals from 196 large and influential multinational companies provided their insights for this research by responding to the survey.

The survey found that “growing engagement from leadership means that corporate sustainability is increasingly driven by internal factors, rather than external events,” BSR reports.

A majority of BSR members who responded to the survey perceive “their companies consider inclusive growth a fairly high priority and feel it is driven by market opportunities.”

The first question in the survey elicited some strong responses.

It asked, “In a few words, please complete the following sentence:’The state of sustainable business is …’

One respondent wrote, “… evolving. As the corporate sector finds value in sustainable practices, you begin to see more creativity and widespread adoption.”

Another respondent wrote, ” … becoming more the norm and is becoming integrated into overall business strategy.”

Professionals outside of North America are more likely incorporate the upcoming international climate agreement into their businesses, the respondents told BSR.

However, there is global support for a universal commitment to decarbonization at the upcoming United Nations climate conference set for Paris November 30 through December 11.

The 17 Sustainable Development Goals (SDGs) approved by the UN General Assembly in September were frequently mentioned as an important external development that will drive corporate sustainability efforts.

When asked directly whether their company intended to use the SDGs to set corporate targets, professionals from almost one in three companies indicated that they probably would.

When asked what was “the most significant development or event that has driven progress in your company’s sustainability efforts” over the last 12 months, 30 percent of respondents said “Re-evaluation of corporate responsibility framework and milestones against which progress can be measured.”

One third of respondents said their companies are implementing circular economy principles, largely through design and production.

Sustainability is reported to be at least fairly well-integrated in almost seven out of every 10 companies surveyed.

The majority of companies organize sustainability under executive teams, and more than one in five embed it into compensation.

The employees responsible for sustainability most commonly report to the CEO’s office or through corporate affairs, but theirs is rarely a large department. Almost half (49%) of the respondent companies employ 10 or fewer people in their sustainability function.

In almost four out of ten (37%) of the companies surveyed, respondents said they believe sustainability is a top-five priority for their CEO.

Image 01: Judith Rodin, president of the Rockefeller Foundation speaks her mind at the 2015 BSR conferenc. (Screengrab from video courtesy BSR)

Image 2: Robert Reich, Chancellor’s Professor of Public Policy at the University of California at Berkeley and Senior Fellow at the Blum Center for Developing Economies, has authored 14 books. (Photo courtesy BSR)

One thought on “World’s Business Leaders Buy In to Sustainability”