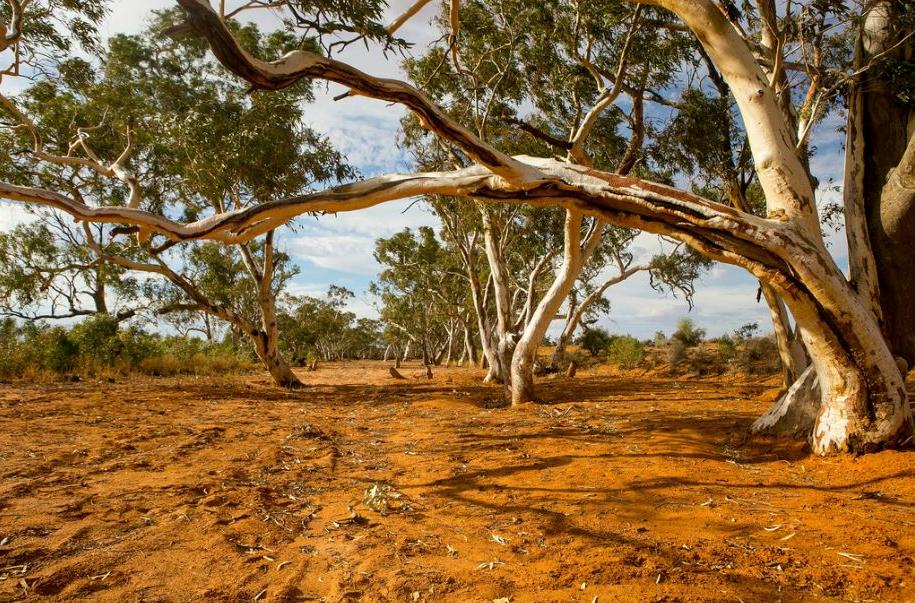 SYDNEY, Australia, January 22, 2019 (Maximpact.com News) – It’s a paradox: our water supplies are shrinking at the same time as climate change is generating more intense rain. The large rivers of the world are drying up, and the culprit is the drying of soils, say Australian scientists in a new study.

They sketch the picture of a world where drought-like conditions will become the new normal, especially in regions that are already dry.

The research – an exhaustive global analysis of rainfall and rivers – was conducted by a team led by Professor Ashish Sharma at Australia’s University of New South Wales (UNSW) in Sydney.

The research relied on actual data from 43,000 rainfall stations and 5,300 river monitoring sites in 160 countries, instead of basing its findings on model simulations of a future climate, which can be uncertain and at times questionable.

“This is something that has been missed,” said Sharma, an ARC Future Fellow at UNSW’s School of Civil and Environmental Engineering. “We expected rainfall to increase, since warmer air stores more moisture – and that is what climate models predicted too. What we did not expect is that, despite all the extra rain everywhere in the world, is that the large rivers are drying out.

“We believe the cause is the drying of soils in our catchments. Where once these were moist before a storm event – allowing excess rainfall to run off into rivers, they are now drier and soak up more of the rain, so less water makes it as flow.” 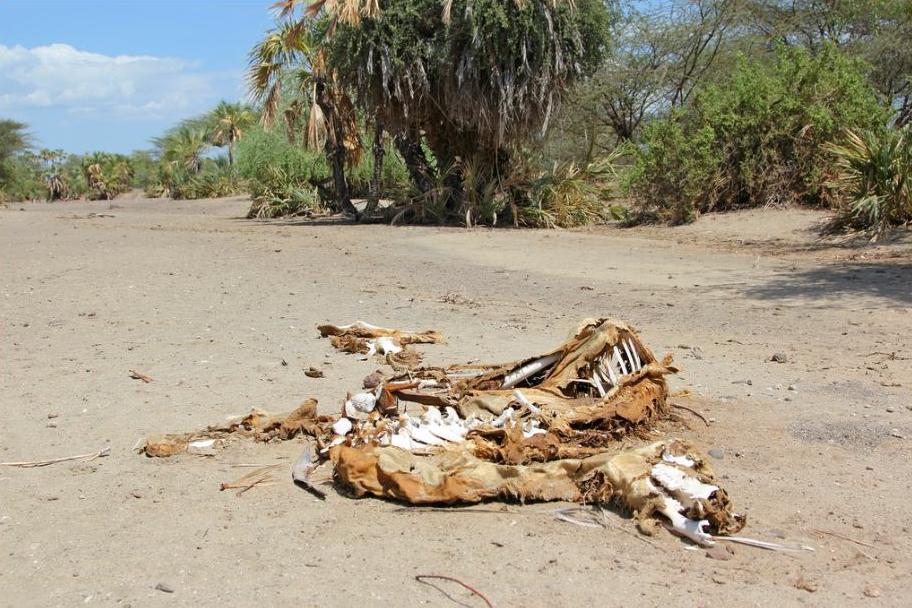 The bones of a camel in a dry river bed near Kalakol, Turkana, Kenya, September 29, 2011 (Photo by Marisol Grandon/Department for International Development, UK) Creative Commons license via Flickr

“Less water into our rivers means less water for cities and farms. And drier soils means farmers need more water to grow the same crops. Worse, this pattern is repeated all over the world, assuming serious proportions in places that were already dry. It is extremely concerning,” he warned.

“It is now well established that rising temperatures are increasing precipitation extremes. This has led many to believe that flood magnitude and hence risk are also increasing, while observational evidence suggests otherwise,” Sharma and his fellow scientists say in their paper.

For every 100 raindrops that fall on land, only 36 drops are “blue water,” the rainfall that enters lakes, rivers and aquifers, and therefore, all the water extracted for human needs.

The remaining two-thirds of rainfall is mostly retained as soil moisture, known as “green water,” and used by the landscape and the ecosystem.

As warming temperatures cause more water to evaporate from soils, those dry soils are absorbing more of the rainfall when it does occur, leaving less blue water for human use.

“It’s a double whammy,” said Sharma. “Less water is ending up where we can store it for later use. At the same time, more rain is overwhelming drainage infrastructure in towns and cities, leading to more urban flooding.” 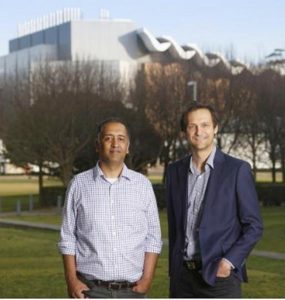 Professor Mark Hoffman, UNSW’s Dean of Engineering, welcomed Sharma’s research and called for a global conversation about how to deal with this unfolding scenario, especially in Australia, which is already the driest inhabited continent, apart from Antarctica.

“It’s clear there’s no simple fix, so we need to start preparing for this,” Hoffman said. “Climate change keeps delivering us unpleasant surprises. Nevertheless, as engineers, our role is to identify the problem and develop solutions. Knowing the problem is often half the battle, and this study has definitely identified some major ones.”

The findings were made over the past four years, in research that has appeared in the journals: “Nature Geoscience,” “Geophysical Research Letters,” “Scientific Reports,” and, most recently, in the American Geophysical Union’s “Water Resources Research.”

In the November 5 paper in “Water Resources Research,” Sharma and colleagues write that despite widespread global evidence of rising precipitation extremes, there’s no evidence of an increase in flooding, with evidence pointing more towards decreased flood peaks for the moderate flood events that refill water supply reservoirs.

“While extreme floods may increase due to the larger storms that are occurring, these floods are often too large to be stored for water supply. It is the less extreme floods our reservoirs depend on,” Sharma explained.

“On the whole, flood magnitudes are decreasing,” write Sharma and his co-authors, Dr. Conrad Wasko of the University of Melbourne, who was Sharma’s PhD student at UNSW during most of the research, and Professor Dennis Lettenmaier of the University of California Los Angeles.

They suggest that large declines in the amount of moisture in the soil, coupled with the contraction in the geographical spread of each storm event, are the major reasons why increases in extreme rainfall are not resulting in corresponding increases in flooding.

“This is kind of contradicting the increasing flood argument in past IPCC [Intergovernmental Panel on Climate Change] reports, but pointing to possibly a far worse scenario,” said Sharma. “Small floods are very important for water supply, because they refill dams and form the basis of our water supply,” he said.

“But they’re happening less often, because the soils are sucking up the extra rain. Even when a major storm dumps a lot of rain, the soils are so dry they absorb more water than before, and less reaches the rivers and reservoirs,” Sharma said. 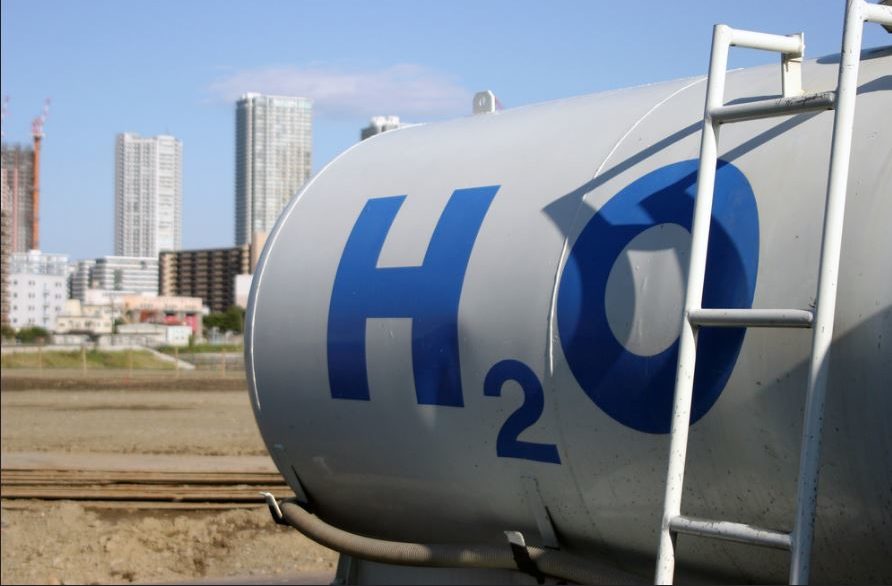 Past research has so far missed this. “Everybody has been obsessed by the flood side of the equation but have ignored the more critical component, which is the embattled water supply that comes from reduced flows into our reservoirs,” he said.

So what is the solution?

“One option is to wait for international agreements to take effect, so greenhouse gas concentrations can be reined in – but this will take a long time,” Sharma said. “The other option is to be proactive, and re-engineer our water systems so we can better adapt and cope.”

To adapt to this new reality, new policies and infrastructure is needed. In areas where water supply is shrinking, water-intensive farming will need to be curtailed or moved elsewhere, while reservoir storage capacities may need to be expanded.

In urban areas, where flooding is becoming more common, incentives to create green cities and to store or divert flood water will need to be explored.

“We need to adapt to this emerging reality,” said Sharma. “We’re going to need re-engineering on a massive scale in some places if we are to continue living in them. But it’s possible: places like Arizona and California receive barely 400mm of rain each year, but have engineered their water supply systems to make previously uninhabitable places liveable.”

“Or take the Snowy Mountains Scheme: it’s not just about hydroelectricity, it’s also a complex water supply scheme with 225 km of tunnels, pipelines and aqueducts.”

The Snowy Mountains scheme is a hydroelectricity and irrigation complex in southeast Australia. The scheme consists of 16 major dams; seven power stations; one pumping station; and 225 kilometres of tunnels, pipelines and aqueducts that were constructed between 1949 and 1974 – the largest engineering project undertaken in Australia.

Sharma said the answer is not just more dams. “Re-engineering solutions are not simple, they have to be analyzed on a region-by-region basis, looking at the costs and the benefits, looking at the change expected into the future, while also studying past projects so mistakes are not repeated.”

“There are no silver bullets. Any large-scale re-engineering project will require significant investment, but the cost of inaction could be monstrous,” Sharma warned.

In urban areas, the reverse will be needed: flooding is becoming more common and more intense. Global economic losses from flooding have risen from an average of US$500 million a year in the 1980s to around $20 billion annually by 2010; by 2013, this rose to more than US$50 billion.

The Intergovernmental Panel on Climate Change expects this to more than double in the next 20 years as extreme storms and rainfall intensify and growing numbers of people move into urban centers.

Adapting to this is possible, but will require large-scale re-engineering of many cities, says Sharma. “Tokyo used to get clobbered by floods every year, but they built a massive underground tank beneath the city that stores the floodwater, and releases it later. You never see floods there now.” 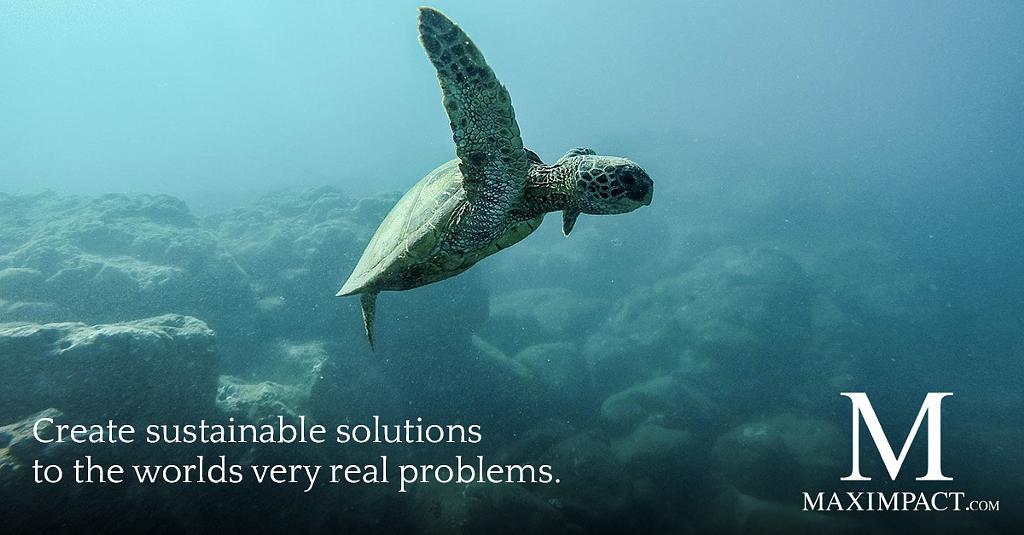