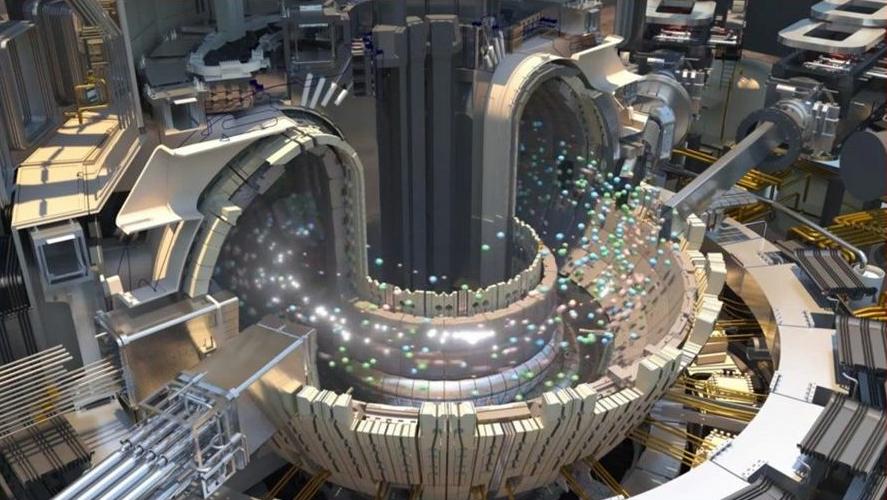 Now, the world is focused on finding clean sources of energy to replace the coal, oil and gas that, when burned to generate electricity, emit heat-trapping greenhouse gases.

All the countries that top the greenhouse gas emissions list are among those cooperating on a long-term energy project that some say is also a long shot – nuclear fusion.

The opposite of the nuclear fission that splits atoms to power all current nuclear generating stations, fusion is the process that powers the Sun and the stars.

When light atomic nuclei fuse together to form heavier ones, a large amount of energy is released. Fusion research is aimed at developing a safe, abundant and environmentally responsible energy source.

The International Thermonuclear Experimental Reactor, or ITER, which in Latin means the way, is one of the most ambitious energy projects in the world today. Like the Paris Climate Agreement, ITER is also a first-of-a-kind global collaboration.

In Saint-Paul-lez-Durance, in the south of France, 35 nations are collaborating to build the world’s largest Tokamak. This magnetic fusion device is designed to prove the feasibility of fusion as a large-scale and carbon-free source of energy.

Thousands of engineers and scientists have contributed to the design of ITER since the idea for an international joint experiment in fusion was first launched in 1985.

The seven ITER Members – China, the European Union (plus Switzerland, as a member of EURATOM), India, Japan, Korea, Russia and the United States – are now engaged in a 35-year collaboration to build and operate the ITER experimental device, and together bring fusion to the point where a demonstration fusion reactor can be designed.

ITER is financed by the seven Members. Ninety percent of contributions will be delivered “in-kind.” That means that in the place of cash, the Members will deliver components and buildings directly to the ITER Organization.

The ITER Organization estimates the cost of ITER construction for the seven Members at roughly €13 billion, if all the manufacturing were done in Europe.

But each Member State is producing its contributions in its own country. “As production costs vary from Member to Member, it is impossible to furnish a more precise estimation,” says the ITER Organization.

Europe is contributing almost half of the costs of ITER construction, while the other six Members are contributing equally to fund the rest.

Organizers say the ITER project is “progressing well despite delays.”

On Monday, scientists at Germany’s Max Planck Institute for Plasma Physics said they have reached a milestone in the quest to derive energy from nuclear fusion.

They started up one of the world’s largest nuclear fusion machines for the first time and briefly generated a super-heated helium plasma inside a vessel, a key point in the experimental process.

The 16-meter-wide machine is the Wendelstein 7-X, a type of nuclear fusion device called a stellarator. Scientists have been talking about the enormous potential of stellarators for decades, but this is the first time a team has shown that it can produce and control plasma.

The first plasma in the machine lasted one-tenth of a second and reached a temperature of around one million kelvins. “We’re very satisfied,” said Hans-Stephan Bosch, whose division is responsible for the operation of the Wendelstein 7-X. “Everything went according to plan.”

At its 17th Meeting, held on November 18-19, the ITER Council reviewed the progress made by the ITER Organization Central Team and the Members’ Domestic Agencies from the ITER design and early construction phase to the current phase of full construction.

The Council recognized the “tangible progress” made during the past eight months on construction and component manufacturing.

Onsite, in Saint-Paul-lez-Durance, the European Domestic Agency has completed the framing of the Assembly Hall and the platform for the first level of the Tokamak. There has also been progress on magnets, the neutral beam injector, remote handling, and other ITER components.

India has completed the fabrication, pre-assembly, and shipment of the initial components of the ITER cryostat, for assembly in the already completed cryostat building onsite, as well as the first cooling water piping for ITER’s chilled water and heat rejection systems.

Four 400kV transformers procured from the United States have been shipped and installed onsite, and the U.S.-procured drain tanks for the cooling water and neutral beam systems have arrived onsite.

China has completed the manufacturing and testing of the first batch of pulsed power electrical network equipment. China also has reached qualification milestones in the manufacturing of magnet feeders, correction coils, and the blanket first wall.

Japan has started the series production of the toroidal field coils. Full-tungsten prototypes of plasma-facing components for the ITER divertor have been manufactured and shipped, and required performance for ITER has been demonstrated.

Russia has fully met its obligations for delivery of superconductor cable for ITER magnets. At Russia’s Divertor Test facility, high heat flux testing is also underway for divertor plasma-facing components from Japan, Europe, and Russia. Beryllium fabrication has begun, and the gyrotron complex prototype facility has passed its acceptance tests.

In Korea, manufacturing is ongoing for the ITER vacuum vessel and thermal shield, and design milestones have been achieved for many of the purpose-built tools ITER will need for assembly.

The Council noted the completion of superconductor production, which has been a coordinated effort involving laboratories and companies of ITER Members in 12 countries.

The Council recognized “the substantial benefit this will create for all ITER Members, positively impacting the capacity for cross-border trade and innovation, not only in energy industries but also in fields such as medical imaging and transportation applications.”

And ITER will be the first fusion device to test the integrated technologies, materials, and physics regimes necessary for the commercial production of fusion-based electricity. 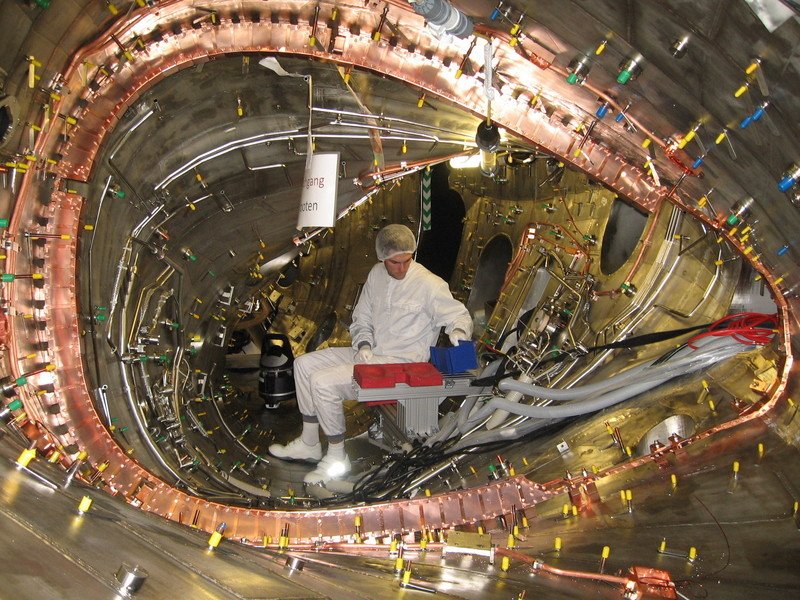 Image 01: Construction is underway at the 42-hectare ITER site in Saint-Paul-lez-Durance, in southern France, where building began in 2010.

Image 02: A technician at the Max Planck Institute for Plasma Physics works inside the Wendelstein 7-X stellarator.