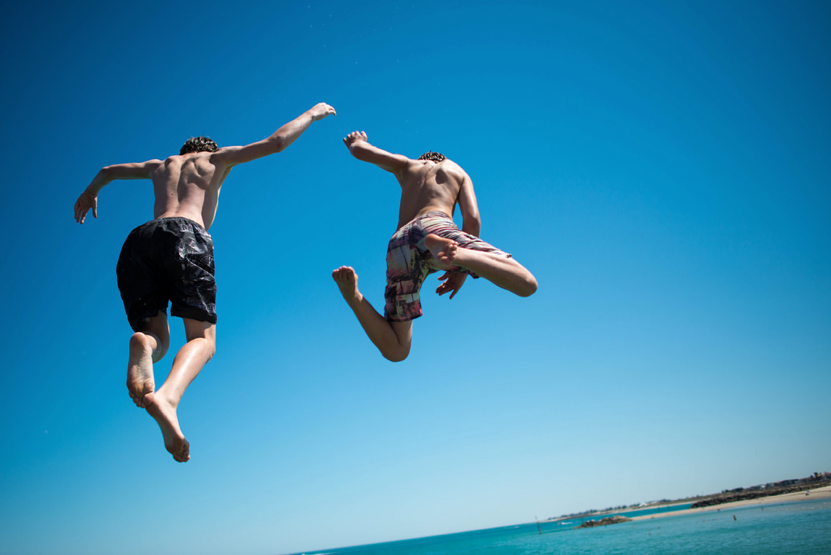 Impact investing was invented with foundations in mind: specifically, it was designed to unlock the vast pool of capital represented by their endowments (over  $662 billion in the US alone) and align that money with social mission.

Foundations have been slower on the uptake than the impact pioneers initially hoped. While the practice of impact seemed to explode into government circles and mainstream markets, foundations, traditionally very conservative investors, held back, constrained by risk aversion and, in some cases, a misunderstanding of fiduciary responsibilities.

But that’s beginning to change. Led by the brave examples of a few early-adopters, more foundations are now thinking about getting involved in mission-driven investing. There’s anecdotal evidence that many, often spurred on by progressive beneficiaries and trustees, are actively reviewing their portfolios with an eye to making the change to socially beneficial investing.

But it’s a big step for a foundation — and it involves a huge paradigm shift that can be a challenge to any institution. What will it take to encourage more foundations to take the plunge and unleash a wave of capital for social and environmental good?

Foundations are duty-bound to protect their capital. They need solid reassurance that a mission-driven strategy can work financially, and the best form of assurance comes in the form of evidence.

Luckily, some leading foundations are documenting their mission investing experiences and making the information public for the benefit of others. Two detailed case studies from the report Impact Investing 2.0 provide examples of this commitment to transparency: W.K. Kellogg Foundation (WKKF) and RSF Social Finance (RSF) both offer insights into the ins and outs of their mission investing strategies, shining a light on how the process works for them and extracting lessons on what it takes to succeed. An upcoming book by the reports’ authors, The Impact Investor: Lessons in Leadership and Strategy for Collaborative Capitalism, gathers further lessons learned.

Winning a commitment to impact investing from foundations is one thing, making it happen in practice is another. Leading foundations are helping here too by directly sharing their experiences with their peers and demystifying the practicalities of changing to mission-driven investing.

At a recent event organized by the charitable-sector law firm Bates Wells and Braithwaite (BWB), a small group of foundation personnel gathered to hear the personal accounts of three foundations who are in the process of reallocating assets into impact investments.

Anne Wade, of the Heron Foundation, Anne Tutt of the SIB foundation and James Perry of Panhapur all spoke candidly of their experiences and answered challenging audience questions about what works and what doesn’t in making the switch to mission-driven investing. This kind of peer-to-peer learning exchange can be a powerful tool for changing people’s minds about the viability of adopting a new approach to allocating capital.

Yet foundations are going to need more than positive role models to effectively overhaul their investment strategies. To get the process right — which means making the change without compromising their endowments or failing in their fiduciary duties — they will need expert advice.

As an example, the BWB event included an update by Luke Fletcher, a partner in the firm and a social investment specialist, on the current legal status of trustees in the UK when it comes to making social investments. Based on recent clarifications from the Law Commission, Fletcher was able to offer reassurance that trustees had the freedom to allocate assets to mission-relevant investments if they so chose.

This kind of expert advice, coupled with the first-hand testimony of trailblazing foundations, is exactly the sort of support that gives foundations the confidence to pursue new strategies. If we want to see more movement of foundation capital into impact markets, we should all be doing more of this kind of person-to-person work, connecting directly with trustees and foundation asset managers to show them the evidence and give them a realistic understanding of their rights and responsibilities.

If this kind of networking happens on a wider basis, many more foundations will get the message that they have a green light to move their assets into impact investments. And if more foundations move into mission-driven investing, well, just think of the benefit that could bring to all of us.