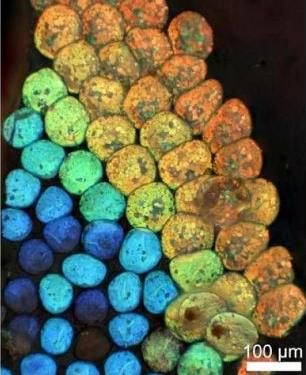 The rainbow weevil has distinctive colored spots on its body made up of nearly-circular scales arranged in concentric rings of different hues. (Photo courtesy National University of Singapore) Posted for media use.

SINGAPORE, September 27, 2018 (Maximpact.com News) – Picture a unique color-generation mechanism in nature that has the potential to create cosmetics and paints with purer, more vivid hues, or create screen displays on phones or tablets that project the same true image when viewed from any angle.

The mechanism also can be used to make reflective cladding for optical fibers to minimize signal loss during transmission.

Scientists from Yale-NUS College in Singapore and the University of Fribourg in Switzerland found this mechanism by studying the wing casings [elytra] of a beetle – a snout weevil from the Philippines, Pachyrrhynchus congestus pavonius, known informally as the rainbow weevil.

Dr. Saranathan told reporters, “This is very exciting. I’ve never seen anything like this. The tremendous diversity of colors on this one bug.”

There are two ways to make color, Saranathan explained. Color can be obtained with pigments or dyes, or it can be made structurally, with no pigment involved, “the way the sky is blue,” he said. The colors that can be derived from the rainbow weevil are formed in the structural way.

They discovered that to produce the rainbow palette of colors, the weevil utilized a color-generation mechanism that has been found only in squid, cuttlefish, and octopuses, known for their color-shifting camouflage.

The rainbow weevil is distinct for the colored spots on its thorax and wing casings. These spots are made up of nearly-circular scales arranged in concentric rings of different hues, ranging from blue in the center to red at the outside, like a rainbow.

While many insects have the ability to produce one or two colors, it is rare that a single insect can produce such a wide spectrum of colors.

The scientists are now exploring the mechanism behind the natural formation of these color-generating structures, as current technology is unable to synthesize structures of this size.

“The ultimate aim of research in this field is to figure out how the weevil self-assembles these structures, because with our current technology we are unable to do so,” said Dr. Saranathan.

“The ability to produce these structures, which are able to provide a high color fidelity regardless of the angle you view it from, will have applications in any industry which deals with color production,” he explained.

“We can use these structures in cosmetics and other pigmentations to ensure high-fidelity hues, or in digital displays in your phone or tablet which will allow you to view it from any angle and see the same true image without any color distortion,” he said.

Saranathan and Wilts determined that the scales were composed of a three-dimensional crystalline structure made from chitin, the main ingredient in insect exoskeletons.

They found that the structure and volume of chitin in the exoskeleton of rainbow weevils allow the insects to produce a broad spectrum of colors. 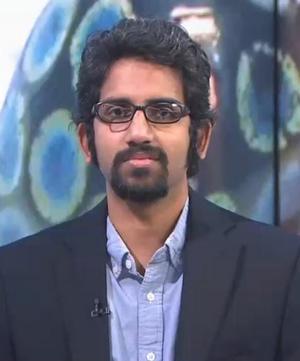 Dr. Saranathan, who has previously examined over 100 species of insects and spiders and catalogued their color-generation mechanisms, says this ability to simultaneously control both size and volume factors to fine-tune the color produced has never before been shown in insects, and given its complexity, is quite remarkable.

He explained, “It is different from the usual strategy employed by nature to produce various different hues on the same animal, where the chitin structures are of fixed size and volume, and different colors are generated by orienting the structure at different angles, which reflects different wavelengths of light.”

“Uncovering the precise mechanism of color tuning employed by this weevil has important implications for further structural and developmental research on biophotonic nanostructures,” the scientists write in their paper.

The study is published in the journal “Small,” a weekly peer-reviewed scientific journal covering nanotechnology. 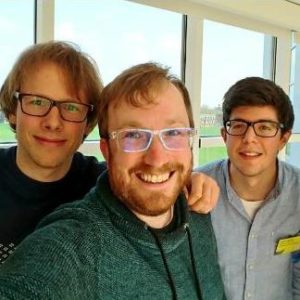 The research was partly supported though the Swiss National Centre of Competence in Research “Bio-Inspired Materials” and the Ambizione program of the Swiss National Science Foundation to Dr. Wilts, and partly through a UK Royal Society Newton Fellowship, a Linacre College EPA Cephalosporin Junior Research Fellowship, and Yale-NUS College funds to Dr. Saranathan.

Featured Image: The rainbow weevil has distinctive colored spots on its body made up of nearly-circular scales arranged in concentric rings of different hues. (Photo courtesy National University of Singapore) Posted for media use. 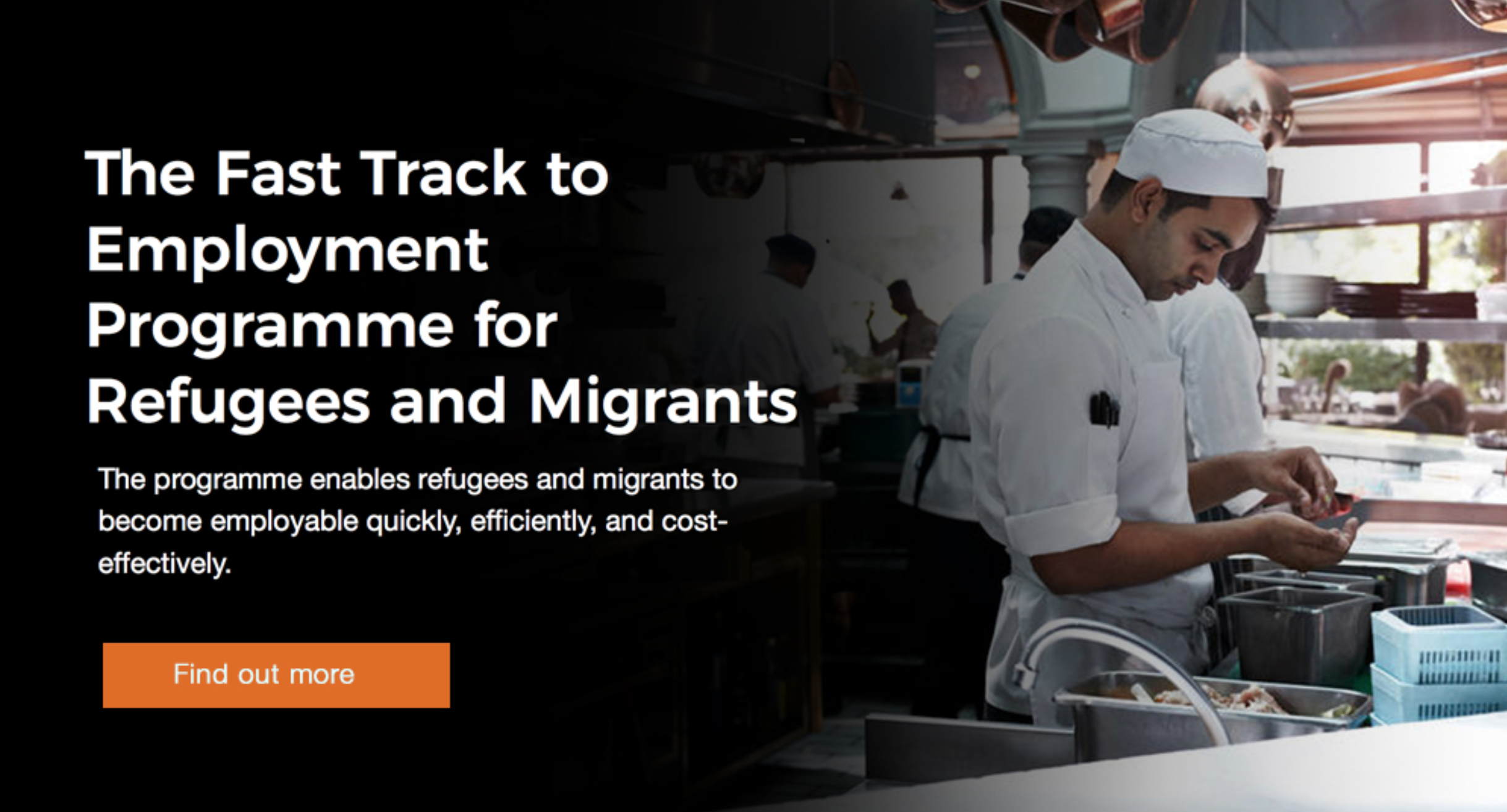