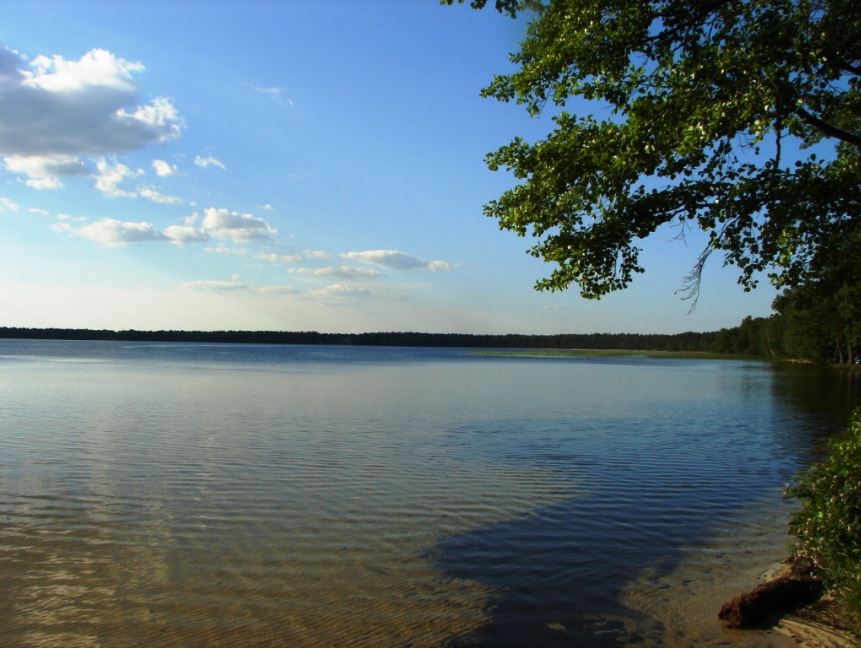 GLAND, Switzerland, February 2, 2017 (Maximpact.com News) – The frequency of natural disasters worldwide has more than doubled in just 35 years and their frequency is expected to increase due to climate change. Experts estimate that 90 percent of natural hazards are water related, so wetland conservation is essential for reducing risks.

By 2050, loss of wetlands, increasing populations, the changing climate and rising sea levels are forecast to increase the number of people vulnerable to floods to two billion.

Today, more than 1,000 events have been organized around the world to mark World Wetlands Day, the annual recognition of the eco-services wetlands provide. This year’s theme is apt in this time of increasing natural hazards, “Wetlands for Disaster Risk Reduction.”

These events are being held to raise global awareness of the importance of wetlands and the need for their conservation and sustainable use.

Inland wetlands, such as floodplains, lakes and peatlands, act as natural sponges, storing excess rainfall and reducing flooding, then releasing stored water during dry seasons to delay the onset of droughts.

But wetlands are being destroyed or degraded faster than any other type of ecosystem, according to officials of the Ramsar Convention on Wetlands. This treaty uniting 169 countries is named for the Iranian city on the coast of the Caspian Sea where the treaty was signed in 1971.

The latest figures show that 64 percent of the world’s wetlands have disappeared in the last century. Every year one percent of those remaining disappear as wetlands are drained or degraded to meet demands for water and land for agriculture, industry and growing urban populations.

Wetlands are vital because they provide food for more than three billion people worldwide and are a source of freshwater and livelihoods for over one billion.

Martha Rojas Urrego, secretary general of the Ramsar Convention on Wetlands, is encouraging more action to preserve these bulwarks against natural disasters.

“It is crucial that more voices speak up for wetlands, more people become informed of their value and more decisive actions are taken to conserve and restore this valuable ecosystem. We seek to mobilize global actions that will lead to the conservation, restoration and sustainable use of all wetlands,” Rojas said.

Wetlands are crucial for adaptation to and mitigation of climate change, water experts explain. Sustainable development cannot be achieved without a decisive action for wetland conservation.

Parties to the Ramsar Convention have designated over 2,250 Wetlands of International Importance, known as Ramsar sites, covering over 2.15 million square kilometres, which are protected for the benefits they provide.

Madagascar has designated five large Ramsar sites. The country now has 15 sites, which support the protection of over 1.5 million hectares of habitats critical to the island’s unique biodiversity, achieved with the support of WWF Madagascar.

These sites host unique, rich ecosystems, and are of great economic, social and cultural importance in their regions of Madagascar, an island country in the Indian Ocean, off the coast of southeast Africa.

In southeast Asia, Myanmar has designated Meinmahla Kyun Wildlife Sanctuary, a coastal wetland in the southern part of the Irrawaddy Delta, which is also an ASEAN Heritage Park. There are around 30 imperiled Irrawaddy dolphins in the rivers and creeks around the sanctuary. It supports one of the largest remaining mangrove areas in the delta, where mangroves have declined due to logging, fishing and development of shipping lanes.

Italy has designated Trappola Marshland – Ombrone River Mouth as its 53rd Ramsar site. Located on the Tyrrhenian coast of Tuscany, this is one of the last remnants of a partly salty and partly freshwater complex of wetlands and sandy dunes.

Byle Lake and Koza Berezyna Mire is located in southwestern Ukraine between the Stokhid, Prypiat and Styr rivers. It includes a bog, one of the biggest karst lakes in the region, swamp forests, pine woods and a small channelled river. More than 900 native plant species and 500 animal species have been seen there.

This wetland complex plays an important role in the maintenance of hydrological regimes of the region, in addition to carbon storage and climate regulation.

Archipelago Velyki and Mali Kuchugury is an archipelago of sandbank islands and shallows in the upper reaches of the Kakhovka Reservoir in the floodplain of the Lower Dnieper River in south-eastern Ukraine where fish breed and grow. The wetland is of great importance as a natural filter of fresh water in the reservoir.

The Sundarbans National Park in India, and the neighboring Sundarbans in Bangladesh together account for the world’s largest area of protected mangroves.

Maximpact’s consultant network has a wide range of environmental experts that can help your organization with water related environmental protection and disaster risk reduction. Contact us at info(@)maximpact.com and tell us what you need.