Does the G8 Taskforce Report Really Get to the Heart of Impact Investing Markets? 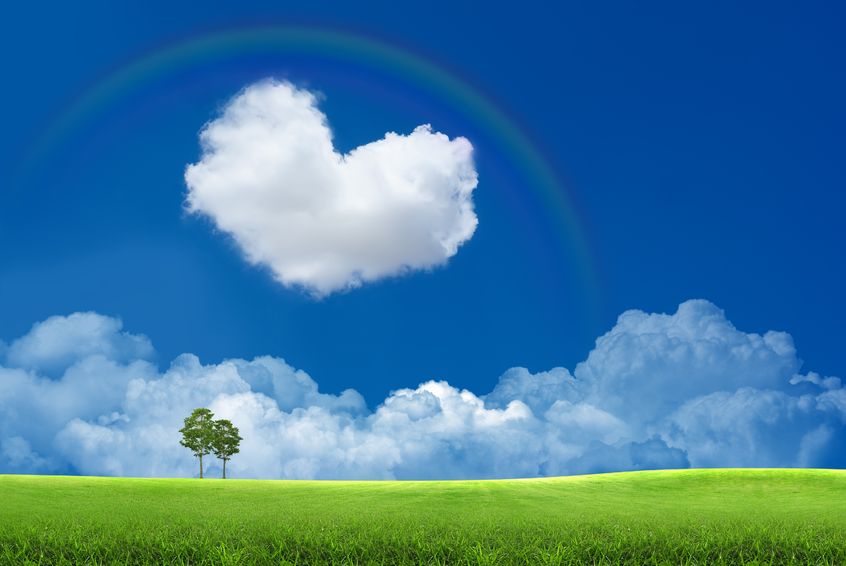 We were waiting for it. Now, at last, it’s here.

The report of the Social Impact Investment G8 Taskforce hit the media on September 15 provoking a small flood of news stories and reaction pieces from governments, development agencies and third-sector bodies.

At 51 pages not including the eight individual country reports, The Invisible Heart of Markets is a hefty document in more ways than one. It was authored by group of heavyweights including government ministers and the heads of impact organizations from around the world, led by prominent social finance advocate Sir Ronald Cohen. Its editor, Matthew Bishop, is a respected writer for The Economist.

Even Pope Francis apparently lends his support to the project with a bullish opening quote.

Everything about the report signals its significance not only to the social investing sector but also to the worlds of finance, philanthropy and public policy, all of which will be touched by its far-reaching recommendations.

It gathers together what has been until now a scattered picture of the many strands and branches and offshoots of impact, and brings a practical focus on where we all need to go from here.

Accordingly, commentators from various parts of the sector are beginning to weigh in on the report’s ramifications in areas like development ,the role of government, the future of philanthropy and even crowdfunding.

All this makes the taskforce report a success. Its ambition, its scope, its polish — not to mention the evident political clout that lies behind it — are further signs that impact has arrived. It is a milestone in the evolution of our sector and its effect will be significant and lasting. Sector watchers (myself included) will be mining its rich content for months to come, as well as tracking the progress toward the goals it dares to lay out.

Where change really comes from

And yet, in the dazzle of the report’s many authoritative recommendations for governments, policymakers an impact sector leaders, there’s a danger of overlooking a vital detail: real change doesn’t come from institutions or governments, nor does it come in the form of policies, manifestos or even laws. These things are necessary for the growth of our sector now, as the report neatly demonstrates, but they are just expressions of a more profound shift that will be needed if impact is to fulfill its potential.

Because real change comes from people, from the things they believe — their values — and from the decisions they make as a result of those beliefs. In organizations, whether businesses, foundations or ministries, significant change happens when those who are accountable for making strategic decisions, such as top managers, management teams and trustee boards, change the way they think.  In public life, change arises when many individuals alter their thinking along with their voting patterns.

It is to these incremental, individual shifts of belief that we owe the progress of the social investing movement so far. Its early advocates, including Cohen, have been persuasive, even charismatic, and the taskforce report is a measure of how far they’ve brought things in just a few years. Its agenda is ambitious and, if we realize its vision, there’s no doubt that impact investing will move into the mainstream and become more widely practiced.

But will it really mean anything? Will anything really have changed as a result? That depends.

Change is what impact investing is all about. It is market finance with a transformative social purpose. The top-down measures proposed by the taskforce report are needed, but without a corresponding change in the attitude of the decision-makers inside many organizations, they aren’t enough to turn impact into the force for global change we hoped it could be. And without more public engagement by small “retail” investors, impact investing is destined to remain the hobby of a small financial elite, rather than become, as it might, a true evolution of market finance.

The heart of the matter

The report acknowledges this in some measure and its recommendations, such as clarifying the fiduciary responsibilities of trustees, could really help. But the questions remain: How do we change minds when it comes to impact investing? How do we convince a skeptical financial sector (and it still is skeptical, despite positive noises) that impact is more than just the flavor of the month? How do we empower business leaders and governing bodies to embed their values permanently in their strategy and give them the support they need to follow through?

These questions can’t be fully answered through better policy, more data or even good regulation, although those things can help create a climate where answers can be found.  To get to the heart of the impact market we have to find ways to touch its human sources, to change the minds of people and the dynamics of decision making groups.

This won’t be simple.  We’ve only started down the road toward a new financial future and there’s still a long way to go. But its good to remember that the hardest part of the journey will not be creating new market systems and infrastructure (though that won’t be easy). Rather, it will be changing the way we all think about finance and the way it can be used to create beneficial outcomes for the people and the planet. If we can manage that, realizing the rest of the taskforce’s vision will seem like a piece of cake.