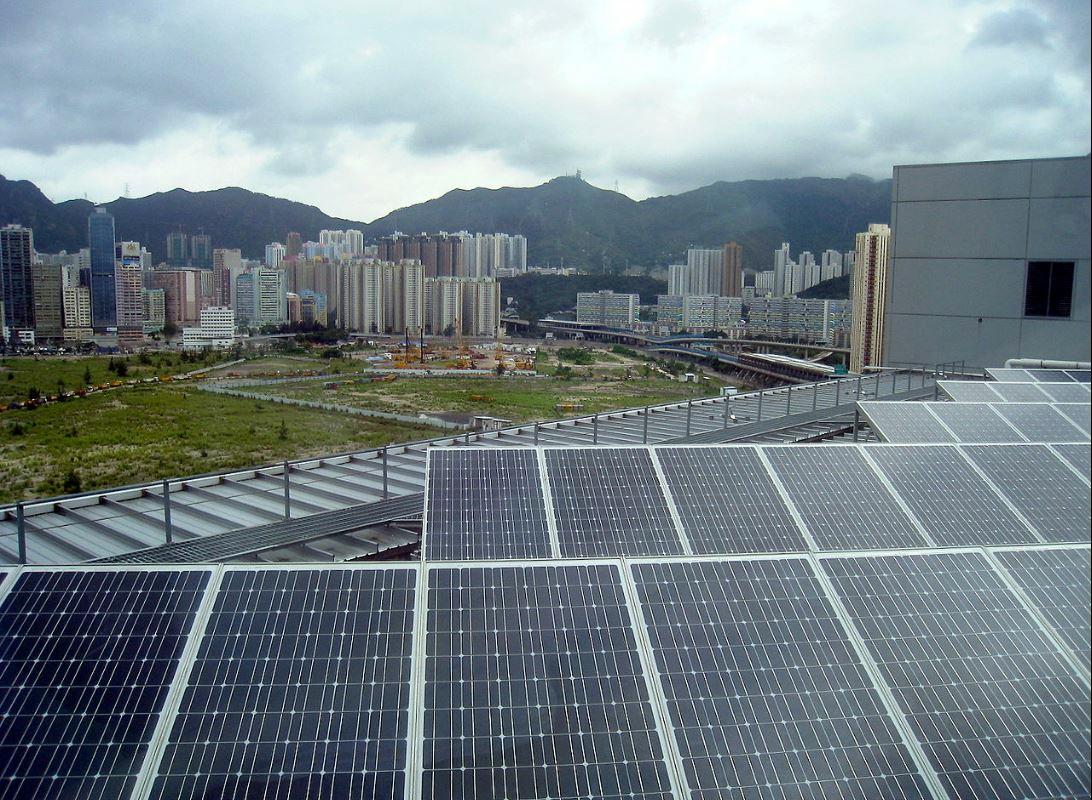 The 25 awards recognize best practices, or significant issues in the development of the green bond market, during 2016. The winners were selected by a panel of judges made up of some of the world’s biggest green bond investors.

Poland was honored for the first ever issuance of Green Bonds by a national government. The world’s first sovereign green bonds, issued in December, will finance environmental projects in the country. Poland has been heavily reliant on coal as its energy source; its green bond auction represents a shift to more sustainable energy production.

Global law firm White & Case, which advised the Polish Ministry of Finance on the €750 million issuance of its Green Bonds, took the award for best law firm.

Winners include the Dutch mortgage corporation Obvion, which won the title of best asset-based bond for its landmark green residential mortgage-backed security.

The Dutch bank Rabobank took the top spot for the second year running as the best bank issuer of green bonds. Rabobank is a major financier of both onshore and offshore wind farms, holding a Top 10 position worldwide and is the market leader in the United States, Canada and the Netherlands.

Green Bonds enable capital-raising and investment for new and existing projects with environmental benefits. In the past, most green bond issuers have been development banks and financial services firms.

In the United States green bonds have been issued by municipalities, power companies and a few other corporate entities.

In May 2016, the Seattle-based coffee chain Starbucks issued a first-of-its-kind $500 million U.S. corporate sustainability bond. The funding will enhance sustainable coffee supply chain management and the operation of farmer support centers in eight coffee growing regions, as well as loans to farmers made through Starbucks Global Farmer Fund.

Meanwhile, Canada is emerging as a green bond market force.

The Royal Bank of Canada (RBC) Capital Markets Green Bond Conference in Toronto on April 10 saw release of a report showing Canada’s capacity for green bond issues will be at least $56.3 billion in fiscal 2017/18.

The figures reported by the award-winning “clean capitalism” magazine “Corporate Knights,” are based on an analysis of the capital requirements, debt-raising capacity, and intended uses of proceeds on the part of 21 of Canada’s largest public and private bond issuers.

The analysis took a bottom-up approach to quantifying potential bond issues and is the first of its kind in Canada.

The report shows that in 2017/18, the 21 potential bond issuers have a need and capacity to fund $23.60 billion worth of “explicitly green projects” such as public transit, renewable energy, and loans for electric vehicle purchases and green power projects.

The Canadian potential bond issuers have a further need and capacity to fund $32.7 billion worth of “potentially green projects” such as energy efficient construction or retrofitting of public buildings and installation of broadband.

In Latin America, the Mexican government’s development bank Nacional Financiera, or Nafin, has tapped the green bond market with a issuance of $500 million in a deal that was five times oversubscribed.

China, too, is busily developing its green bond market.

More than 500 green finance experts from regulators and industry gathered at the annual Green Finance Summit in Beijing on April 15, the surging number of attendees reflecting the increased attention being placed on greening the financial system, reports Andrew Whiley, writing for Climate Bonds Initiative, an investor-focused not-for-profit based in London.

The Green Finance Summit has been held annually since 2015 by the China Financial Society’s Green Finance Committee which operates under the auspices of the People’s Bank of China.

Major issues on the summit’s agenda this year included:

The summit saw the debut of the “Study of China’s Local Government Policy Instruments for Green Bonds” report.

Tracking the rapid growth in Chinese green bond issuance from almost zero in 2015 to RMB 238 billion (US$36.2 billion) or 39 percent of all green bonds issued around the world in 2016, the report outlines the policy steps taken by government regulators and stock exchanges in supporting such rapid growth.

The guidelines are contained in the report “Establishing China’s Green Financial System” written by the Green Finance Task Force of the People’s Bank of China.

The first relates to green bonds. Since the People’s Bank of China and the National Development and Reform Commission separately issued their directives on green bonds at the end of 2015, the market has witnessed exponential growth.

Following this rapid growth, there have been concerns about “greenwashing,” or businesses using green bonds to finance polluting projects instead of green ones due to a lack of a solid reporting and verification system.

Zhu writes, “The Guidelines call for harmonization of the two domestic green bond standards and development of third-party verification bodies in line with international practices.“

Updated as of June 2016, the Green Bond Principles (GBP) are voluntary process guidelines that recommend transparency and disclosure and promote integrity in the development of the Green Bond market by clarifying the approach for issuance of a Green Bond.

The Green Bond Principles provide issuers guidance on the key components involved in launching a credible Green Bond. They are intended to aid investors by ensuring availability of information necessary to evaluate the environmental impact of their Green Bond investments. They assist underwriters by moving the market towards standard disclosures which will facilitate transactions.

Featured image: Trianel Windpark Borkum is an offshore wind farm of 40 turbines in the North Sea off the north coast of The Netherlands near the German border. A second stage of development is planned to start delivering power in 2019. It was financed in part by Rabobank. (Photo courtesy Trianel.com) Posted for media use.