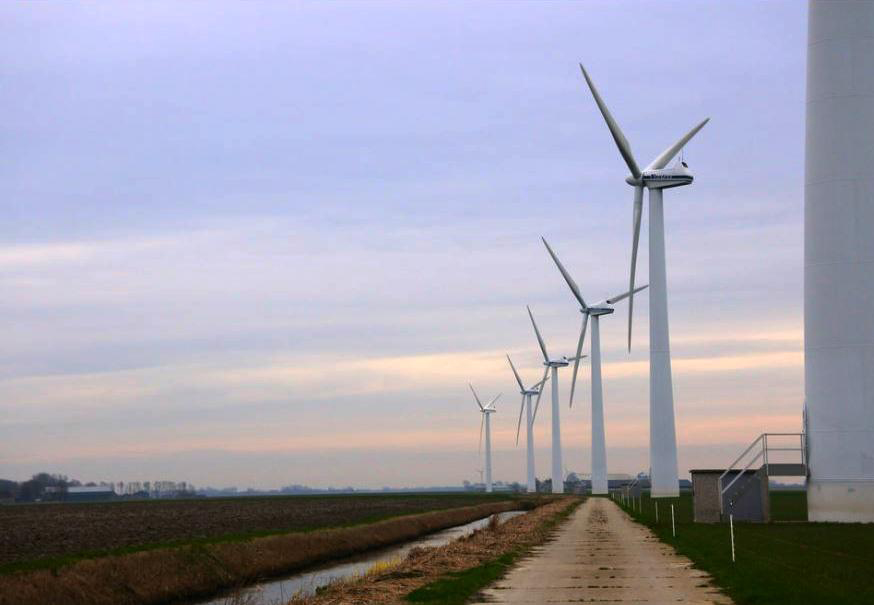 OAKLAND, California, August 23, 2016 (Maximpact.com News) – A 21.82 percent return on investment over the past decade – that’s the proud record of The Carbon Clean 200 – a new list of 200 clean energy companies selected for this inaugural version of the list by the nonprofit groups As You Sow and Corporate Knights.

In order to be eligible, a company must have a market capitalization greater than $1 billion, as of June 2016, and earn more than 10 percent of total revenues from clean energy sources.

The Clean200 list is being presented as the inverse of the Carbon Underground 200, a trademarked list of fossil fuel companies being targeted for divestment.

The Carbon Underground 200 generated just a 7.84 percent annualized return over the same past decade.

“The Clean200 nearly tripled the performance of its fossil fuel reserve-heavy counterpart over the past 10 years, showing that clean energy companies are providing concrete and measurable rewards to investors,” said co-author Toby Heaps, CEO of Corporate Knights, based in Toronto, Canada.

“What’s more, the outstanding performance of this list shows that the notion that investors must sacrifice returns when investing in clean energy is outdated,” said Heaps.

“Many clean energy investments are profitable now,” he said, “and we anticipate that over the long-term their appeal will only go up as technologies improve and more investors move away from underperforming fossil fuel companies.”

Over 70 of the 200 companies on the list do receive a majority of their revenue from clean energy, the listing shows.

“Our intention with The Clean200 is to begin a conversation that defines what companies will be part of the clean energy future,” said co-author Andrew Behar, chief executive of As You Sow, headquartered in Oakland.

“The Clean200 turns the ‘carbon bubble’ inside out,” said Behar. “The list is far from perfect, but begins to show how it’s possible to accelerate and capitalize on the greatest energy transition since the industrial revolution.”

Part of the reason behind the high rate of return appears to lie in China.

“The 21.82 percent return was due in large part to significant exposure to Chinese clean energy companies which have experienced explosive growth,” said Heaps.

The returns of the Clean200 outside of China were lower, but still superior to the S&P 1200 global benchmark and Carbon Underground 200, he said.

The Clean200 list excludes all oil and gas companies and utilities that generate less than 50 percent of their power from renewable sources, as well as the top 100 coal companies measured by reserves.

The list also filters out companies profiting from weapons manufacturing, tropical deforestation, the use of child and/or forced labor, and companies that engage in negative climate lobbying.

The performance analysis for each of the three lists is based on a ‘snapshot in time’ analysis of current constituents as the BNEF clean energy revenue exposure database is new and does not go back in time.

The analysis also introduces a survivorship bias that can be present when stocks which do not currently exist (because they have failed, for example) are excluded from the historical analysis. This bias can result in the overestimation of past returns.

The methodology and list used to develop the Clean200 are in the creative commons and can be downloaded at www.clean200.org.

As You Sow is a nonprofit organization that promotes environmental and social corporate responsibility through shareholder advocacy and coalition building. www.asyousow.org.

Corporate Knights calls itself  “The Magazine for Clean Capitalism,” and says it “seeks to provide information that empowers people to harness markets for a better world.” www.corporateknights.com

The groups disclaim responsibility for any unprofitable investments that might be made by their readers.

“As You Sow and Corporate Knights are not investment advisors nor do we provide financial planning, legal or tax advice,” they state. “Nothing in the Carbon Clean 200 Report shall constitute or be construed as an offering of financial instruments or as investment advice or investment recommendations.“

Featured image: Safer, cooler, sturdier and longer-lasting than other lighting, LED lights are used for a road sign (Photo by Washington State Dept. of Transportation) Creative Commons license via Flickr