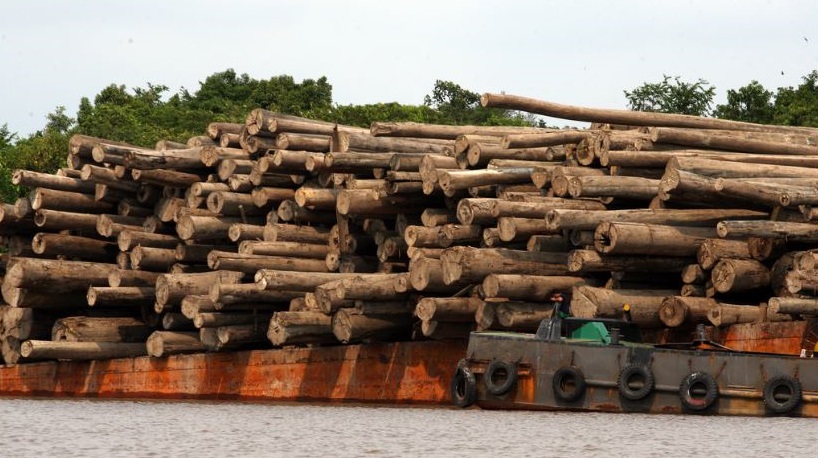 The market effects of the plan are being monitored by the FLEGT Independent Market Monitoring mechanism, a multi-year project supervised by the International Tropical Timber Organization (ITTO) and financed by the EU.

The April 21st announcement, on the occasion of President Widodo’s visit to Brussels, follows a joint assessment of Indonesia’s forest management.

Investigators found that illegal logging, which destroyed so much of Indonesia’s rainforest, has decreased since 2000, and Indonesia is fully ready to implement the Indonesia–EU Voluntary Partnership Agreement.

The EU can now complete the moves that will make Indonesia’s FLEGT licensing fully operational.

When these procedures are complete, the Indonesia–EU Joint Implementation Committee will recommend a date for FLEGT licensing to start, expected later in 2016, making Indonesia the first country to deliver licensed timber.

In a joint statement, presidents Widodo, Juncker and Tusk said, “Indonesia and the EU are close partners in addressing environmental challenges. We are committed to the sustainable management of forests and to fighting illegal logging and related illegal trade.”

“The EU welcomes the implementation for all types of wood products of the Indonesian Timber Legality Assurance System. We welcome the full implementation of the Indonesia-EU Voluntary Partnership Agreement on Forest Law Enforcement, Governance and Trade and agree to move expeditiously towards the start of the FLEGT licensing scheme. We look forward to the first shipment of FLEGT-certified timber from Indonesia in the coming months.”

“The EU is committed to ensuring the uniform and effective implementation of the European Union Timber Regulation,” the three presidents said.

Indonesia’s rainforests are the third largest in the world, but they are also among the most endangered. Much of the country’s forests have disappeared into the country’s enormous timber processing mills.

A 2007 UN Environmental Program report estimated that 73 to 88 percent of timber logged in Indonesia was illegally sourced. More recent estimates place the figure at 40 to 55 percent.

Even forests in national parks are at risk. A 2010 report by five U.S. environmental groups quotes the Indonesian government as admitting that timber is illegally harvested from 37 of the nation’s 41 national parks

With EU support and in coordination with the Indonesian FLEGT Licensing authorities, the FLEGT Independent Market Monitoring mechanism is responsible for regularly assessing the impact of licensing on trade from Indonesia and the other 14 tropical countries engaged in the FLEGT VPA process.

Benefitting from support from the European Commission and EU Member States, the FLEGT VPA in Indonesia has strengthened forest governance by increasing transparency, accountability and stakeholder participation in decisions about forests. 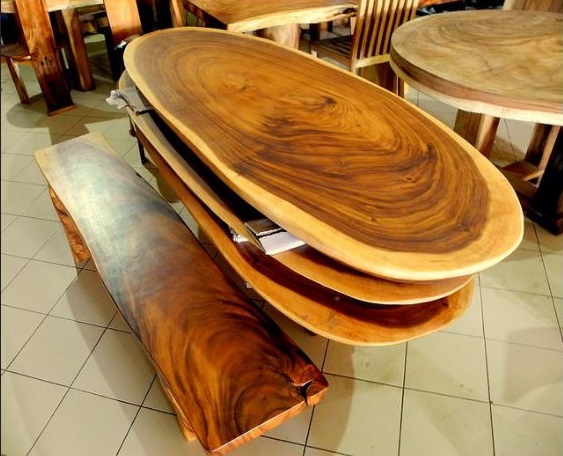 Indonesia has used its timber legality assurance system to audit the legality of more than 20 million hectares of forests and more than 1,700 forest industries, an unprecedented level of scrutiny.

Now over 90 percent of Indonesian timber exports come from independently audited factories and forests, and the remainder will be audited in the coming months.

To ensure that small businesses such as furniture-makers are not left out, Indonesia allocated seven billion rupiah in 2015 to help more than 1,200 small and medium-sized enterprises become certified legal under the timber legality assurance system.

To date, 93 percent of Indonesia’s small and medium-sized furniture exporters have been certified legal, enabling them to export their products to an increasingly educated international market.

Indonesia is one of the world’s largest producers of tropical timber, accounting for around 17 percent of the global value of tropical timber trade in 2013, according to the IMM Baseline Report. The country exports sawnwood, plywood, pulp and paper, furniture and handicrafts.

The majority of Indonesian forest product exports are to China, Japan, South Korea and the EU. In 2014, the EU accounted for 8.9 percent of the value of all timber product exports from Indonesia, up from 8.4 percent in 2013.

Featured image: These illegal logs were seized, while in transit, and are impounded at district police offices, Riau, Sumatra, Indonesia, 2010. (Photo by Sofi Mardiah for Center for International Forestry Research, CIFOR) Creative Commons license via Flickr