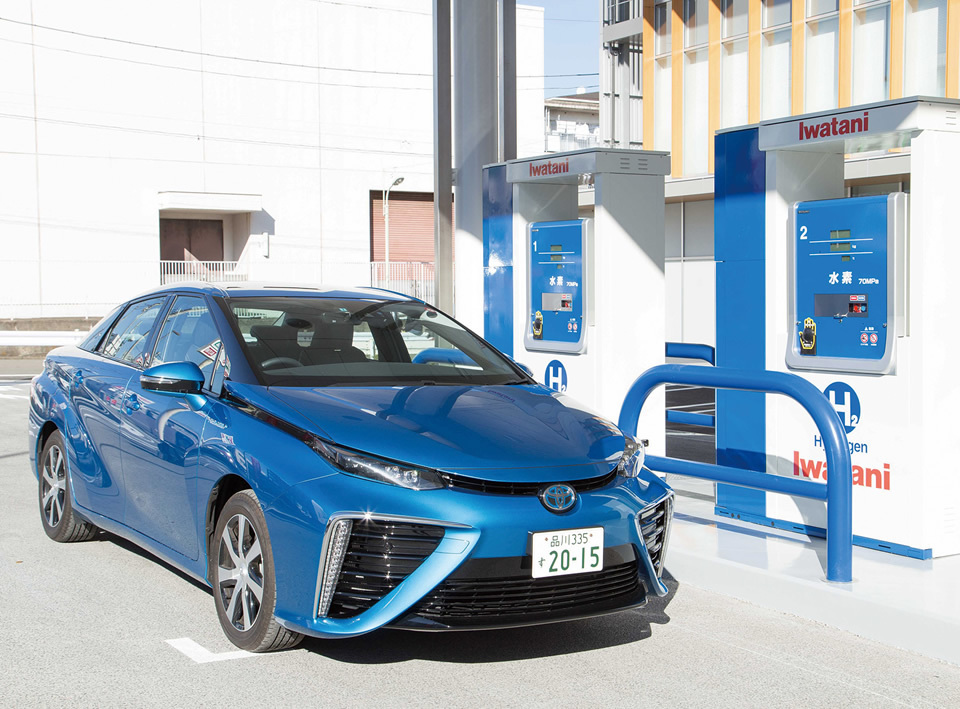 TOKYO, Japan, August 31, 2017 (Maximpact.com News) – Hydrogen is already fueling cars and stationary power systems in Japan, North America and Europe. Now Japan is envisioning an entire society powered by hydrogen and has opened its wallet to make that happen.

A hydrogen society is a set of communities with sophisticated, integrated, green-energy networks powered by mini-hydrogen plants that create a carbon-free, hydrogen distribution system.

That’s the long-term dream. To make that dream come true, Japan is starting with Tokyo.

With less than three years until the 2020 Tokyo Olympic Games, the Tokyo Metropolitan Government is pursuing plans to establish a hydrogen society.

Back in the spring of 2016, then Tokyo Governor Yoichi Masuzoe declared, “The 1964 Tokyo Olympics left the Shinkansen high-speed train system as its legacy. The upcoming Olympics will leave a hydrogen society as its legacy.”

And the current Tokyo government, headed by Yuriko Koike, is working to make the dream a reality.

Since March 2017 Tokyo has been operating two commercially sold fuel-cell buses on regular routes. Governor Koike says she aims to have 100 fuel cell buses, including vehicles operated by private bus operators, as well as 6,000 fuel cell cars, operating on the city’s roads by 2020.

One issue is the high cost of the initial investments required. Setting up a standard hydrogen fueling station costs some ¥500 million (US$4.3 million), five times the cost of an ordinary gas station.

But with support from both the national and metropolitan governments, it has become possible to install one of these fueling stations for a net cost of ¥100 million (US$870,000).

Tokyo metropolitan authorities aim to increase the number of hydrogen stations to 35 by 2020. This will make it possible to reach a station within 15 minutes from most places in the metropolis.

Fuel cell vehicles are powered by electricity generated by a chemical reaction between hydrogen and oxygen, and emit no carbon dioxide, only water vapor.

With Japan relying more on fossil fuels since the shuttering of most of its nuclear reactors after the Fukushima disaster almost six years ago, the move to a hydrogen society is a push that has only gained urgency.

Prime Minister Shinzo Abe has become a vocal advocate for hydrogen, to stimulate developments in technology and to help  lower greenhouse gases.

“Hydrogen energy is an ace in the hole for energy security and measures against global warming,” Abe said in a speech to parliament on January 20. “Thanks to deregulation, a hydrogen society of the future is about to begin here in Japan.”

The creation of a hydrogen society aims at achieving four major goals.

First is the reduction of the burden on the environment. Unlike fossil fuels, hydrogen fuel cells emit only water vapor.

Second is the diversification of energy sources. Hydrogen can be produced with renewable energy sources, and its use can promote stability in the supply of energy.

Third, it will generate beneficial economic ripple effects. The shift to a new energy source will naturally mean new demand and new jobs.

And fourth, it can help in coping with natural disasters. Fuel cell cars generate electricity to power their motors using hydrogen from their tanks, and when disasters cause power outages, these vehicles can serve as large-scale movable generators. This adds to the appeal of hydrogen for Tokyo, which is highly conscious of the importance of disaster readiness.

Some progress in bringing Japanese companies together to accomplish these goals has already been made.

In May 11 companies agreed to collaborate on large-scale construction of hydrogen fueling stations for hydrogen fuel cell cars across Japan.

Yet in the first half of 2017, fewer than 500 hydrogen fuel cell vehicles were sold or leased in Japan and Korea, and only 1,600 were sold or leased globally, according to an August 24 report from Information Trends, a Washington, DC market research and consulting firm.

One important reason that new car buyers pass up hydrogen fuel cell cars is the lack of hydrogen fueling stations.

To make the leap to a hydrogen society will take cooperation and lots of money.

The 11 companies that signed the memorandum of understanding on collaboration toward the large-scale construction of hydrogen stations for fuel cell vehicles are:

The agreement is aimed at accelerating the construction of hydrogen stations in the current early stage of FCV commercialization using an “all Japan” approach centered on collaboration among the 11 companies and others than will be brought into a new company the initial 11 plan to create.

The initiative stems from the Japanese government’s “Strategic Roadmap for Hydrogen and Fuel Cells” of March 22, 2016, which aims to achieve a total of 160 operational hydrogen stations and 40,000 in-use fuel cell vehicles by fiscal 2020.

The Iwatani Corporation announced August 10 that it has partnered with two companies, the Toshiba Corporation and the Tohoku Electric Power Co. to construct and operate a large-scale hydrogen energy system in Namie-cho, Fukushima prefecture, based on a 10,000 kW class hydrogen production facility.

The system will use hydrogen to offset grid loads, and deliver hydrogen to locations in Tohoku and beyond, and will seek to demonstrate the advantages of hydrogen as a solution in grid balancing and as a hydrogen gas supply.

That project has won a positive evaluation from Japan’s New Energy and Industrial Technology Development Organization (NEDO), and its continued support for the transition to the technical demonstration phase. The practical effectiveness of the large scale system will be determined by verification testing in fiscal year 2020.

Moriyuki Fujimoto, Iwatani general manager said, “Iwatani considers that this project will contribute to the early establishment of a hydrogen economy that draws on our experience in the transportation, storage and supply of industrial hydrogen, and the construction and operation of hydrogen stations.”

The Toyota Mobility Foundation (TMF) began soliciting research proposals to spur the development of a hydrogen society,  under the new program this month.

The foundation is looking for projects that demonstrate progress in reducing carbon dioxide emissions and lowering the cost of using hydrogen by 2030.

A panel of hydrogen and energy experts from universities and public-sector research organizations will review the proposals and oversee their selection based on originality and viability of each proposal.

TMF wants to see innovations in the generation, storage, transportation, and use of hydrogen and will focus on attracting young researchers to participate in the program.

The program will last five years. In the first year, the foundation will solicit proposals from applicants from universities and public-sector institutions in Japan.

In years two through five, researchers from universities and public-sector research institutions worldwide will be eligible for funding.

Hydrogen can be produced using a variety of energy sources, including fossil fuels such as oil and natural gas, modification of methanol and methane gas from biomass, and electrolysis of water with wind and solar power.

Tokyo Institute of Technology Professor Takao Kashiwagi says the use of hydrogen is the key to a carbon-neutral world, but only if it is produced using clean technologies.

“The hydrogen that serves as the energy source is currently produced mainly by reforming fossil fuels like natural gas, and this process results in the emission of carbon dioxide,” said Kashiwagi. “But in the future it will become possible to greatly reduce the volume of these emissions by combining the process with technologies such as underground storage of carbon dioxide and the growing of tiny algae to produce biofuel.”

“In the future,” said Kashiwagi, “it will become a zero-emission energy source when produced using solar and other types of renewable energy.”

Feature Image: Hydrogen can supply energy for many uses as illustrated in this Government of Japan infographic. 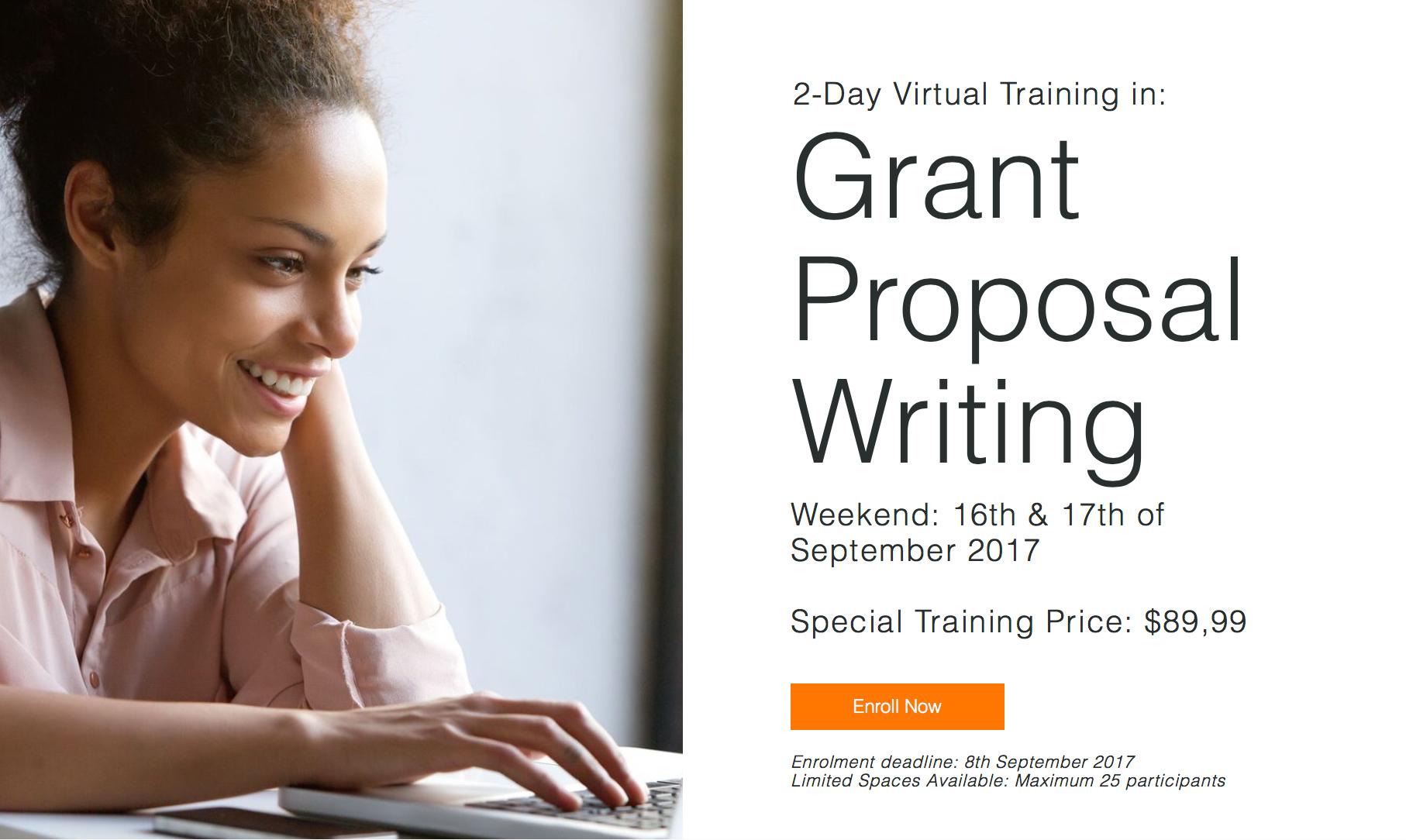