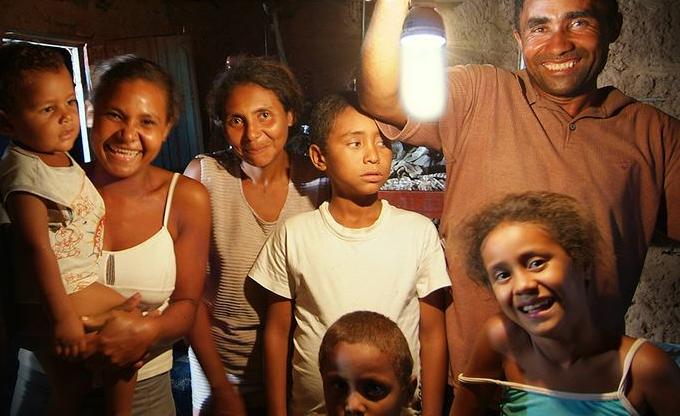 Indexed as one of the Top 100 companies in Latin America, the Spanish utility Iberdrola has brought sustainable electricity to this Brazilian family many thousands of others through its Luz para Todos (Light for All) program, a joint initiative with the Brazilian government. (Photo courtesy Iberdrola) Posted for media use

November 24, 2017 (Maximpact.com News) – A new corporate sustainability index that assesses companies operating in Latin America and the Caribbean based on their corporate governance and environmental and social performance has just released its first listing of the Top 100 companies in the region.

IndexAmericas  is the first index of its kind established by a multilateral development bank, the Inter-American Development Bank (IDB), and the first to evaluate socio-economic development as a key component of sustainability.

To be updated twice a year, the index lists the 100 most sustainable global companies operating in the region as well as the top 30 multilatinas.

But the new listing must be taken with a grain of salt, as not everyone would agree with all the selections.

It includes some companies, such as the Dutch multi-national Unilever, that are recognized the world over for their sustainability efforts.

For instance, Unilever has committed to achieving zero net deforestation associated with four commodities – palm oil, soy, paper and board, and beef – no later than 2020.

Hannah Hislop of Unilever’s Global Sustainability Office, writes in a post on the company website, “Our particular focus is on palm oil where, as the world’s largest single buyer, we have the scale and influence to make a difference.”

Unilever’s approach has three elements: transforming its supply chain, so what the company buys is “fully traceable and certified sustainable;” encouraging the whole industry, from growers and traders, to manufacturers and retailers, “to set and meet high standards;” and working with governments and other partners “to embed no-deforestation pledges into national and international policies.”

But IndexAmericas also includes in its 100 most sustainable list, companies such as the Chevron Corporation, that have come under strong criticism and legal action by local residents and environmentalists for their practices.

Residents of Eccuador’s Lago Agrio region have sought to force Chevron to pay for soil and water contamination caused from 1964 to 1992 by Texaco, which Chevron acquired in 2001. Chevron has said a 1998 agreement between Texaco and Ecuador absolved it of further liability.

The class action case was originally filed in 1993 on behalf of an estimated 30,000 rainforest villagers in federal court in New York, but in 2001 a U.S. federal judge moved it to Ecuador’s courts at Chevron’s request after the company accepted jurisdiction there.

On February 14, 2011, following an eight-year environmental trial that generated a 220,000-page record, a local court in Ecuador ordered Chevron Corporation to pay US$18.1 billion to the affected communities.

The court designated the funds to be placed in a trust account to compensate the affected communities for environmental harm resulting from the abandonment of hundreds of unlined waste pits and the dumping of billions of gallons of toxic oil waste into waterways relied on by local inhabitants for their drinking water.

The verdict, believed to be the largest environmental judgment ever from a trial court, was unanimously affirmed by an intermediate appellate court in 2012 and by Ecuador’s Supreme Court in 2013, but the latter court later reduced the award to $9.5 billion.

Chevron has refused to pay the award and vowed to fight the claimants “until hell freezes over.” Chevron claims it had been victimized by fraud in Ecuador, including the bribery of the trial judge. Ecuador’s appellate courts rejected Chevron’s fraud allegations.

The lengthy legal battle was documented in “Crude,” a 2009 documentary film.

Companies must be publicly listed to be assessed by IndexAmericas, and they must be active in the Inter-American Development Bank 26 borrowing member countries.

The ESG criteria is a set of standards for a company’s operations that socially conscious investors use to screen investments. The standards apply to: how a company performs as a steward of the natural environment; how a company manages relationships with its employees, suppliers, customers and the communities where it operates; and a company’s leadership, executive pay, audits and internal controls, and shareholder rights.

IndexAmericas defines “commitment to development” in the region as “advancing sustainable growth and reducing poverty and inequality,” according to a new institutional strategy affirmed by the Inter-American Development Bank in 2010 and updated in 2015.

IndexAmericas also applies a proprietary IDB methodology to analyze the development commitment of all assessed companies.

The bank says it strives to address three cross-cutting issues that apply to all these challenges: gender equality and diversity, climate change and environmental sustainability, and institutional capacity and the rule of law.

IndexAmericas was created by the IDB and IDB Invest, the newly rebranded private-sector arm of the IDB Group, in partnership with S-Network Global Indexes and Florida International University (FIU).

“At the IDB, our close partnerships with the private sector have allowed us to witness firsthand the evolution of corporate sustainability both in the region and around the world,” commented Bernardo Guillamon, manager of the IDB Office of Outreach and Partnerships.

“IndexAmericas is a testament to the growing importance of sustainability in Latin America and the Caribbean, and both celebrates corporate champions and encourages more companies to do the right thing,” said Guillamon.

The methodology, developed by IDB/IIC, is based on 172 ESG indicators including 15 specific to the Latin America and Caribbean region.

The ESG data is powered by Thomson Reuters Global ESG Research. S-Network provided methodology verification and the ranking calculation and IndexAmericas will be recalculated and reconstituted semi-annually by S-Network with oversight by the IndexAmericas Committee.

Gregg Sgambati, head of ESG Solutions at S-Network Global Indexes, explains in an interview with “AlphaQ” that the IndexAmericas is not a financial index, published on an exchange, but step towards creating such an index.

“All involved feel it’s an obvious next step,” Sgambati said. “The driver comes from the IDB and their desire to encourage a greater amount of sustainable behavior for companies in the Latin American region, reflecting an approach towards shared value, which does good for the company but also has an impact for the region.”

The new index is based on financial information, but it reflects a ranking related to the region rather than a general world ranking.

“The index does not have any financial stock price information so it wouldn’t be used by investors at this point,” Sgambati says. “However, when you have a company that has achieved the status and recognition of a ranking, which we believe this is, then it does have some value that investors might consider.”

The aim is to encourage companies to take steps towards greater sustainability and shared value in the region.

IndexAmericas relies on more than 400 data points to evaluate the practices, standards, policies, and activities of companies with a presence in Latin America and the Caribbean, assessing them along environmental, social, and corporate governance lines. 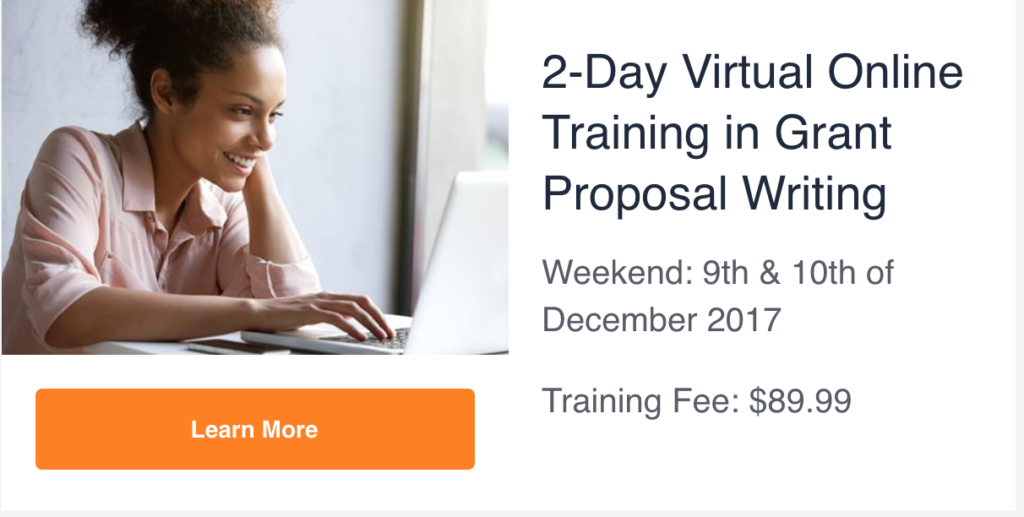