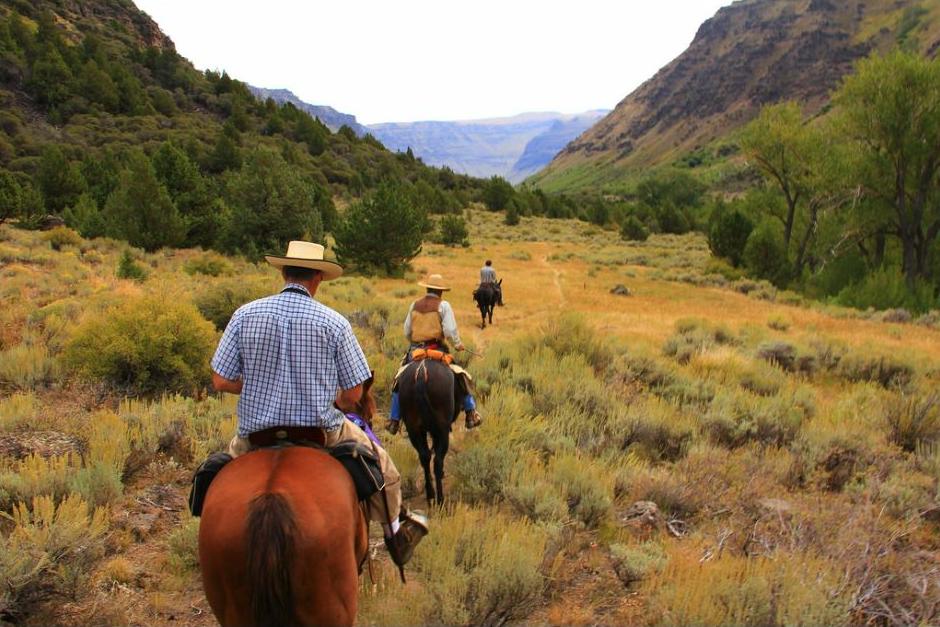 Reported incidents increased by 87 percent on rangelands overseen by the U.S. Bureau of Land Management and rose by 60 percent on national forests.

PEER allows public servants to work as “anonymous activists” so that agencies must confront the message, rather than the messenger, says PEER Executive Director Jeff Ruch. 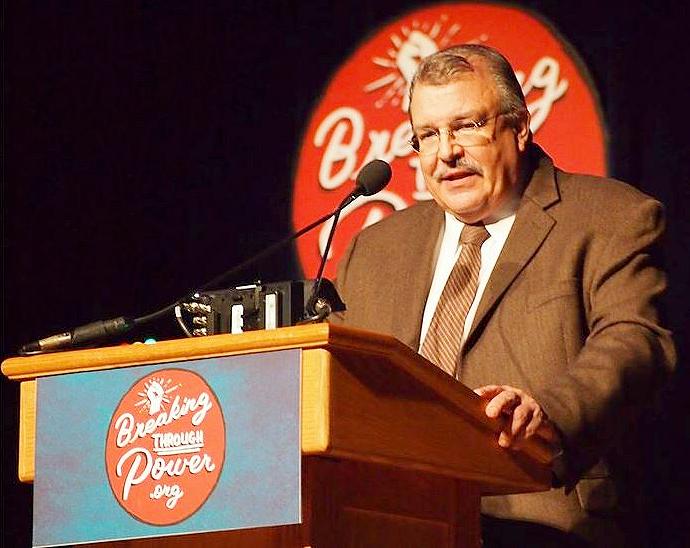 “Security is a rising concern for scientists and other specialists working in the remote Western outposts,” Ruch said. “Higher law enforcement costs are cannibalizing already thin refuge budgets; meaning that some refuges are effectively closed to better protect others.“

PEER has maintained a database of incidents against federal resource employees since the 1995 bombing of a federal building in Oklahoma City. Now all U.S. government agencies maintain some data, though it is not consistent or complete.

PEER’s incident figures, collected from agencies under the Freedom of Information Act, cover the year after the 2014 armed stand-off with renegade rancher Cliven Bundy in Nevada but before the seizure of a national wildlife refuge in Oregon by armed militia led by two of Bundy’s sons – Ammon and Ryan.

Cliven Bundy’s refusal to pay grazing fees for running his cattle on federally owned land in southeastern Nevada was the flashpoint.

Bundy and his supporters contest federal ownership of national refuges, rangelands and forests.

Cliven Bundy’s son, Ryan Bundy, explained, “This is an issue of state sovereignty,” he said he told local politicians in Nevada. “These large tracts of land that Bureau of Land Management, Forest Service, monuments, parks and, you know, National Parks, et cetera, et cetera, there is no constitutionality to them at all.“ 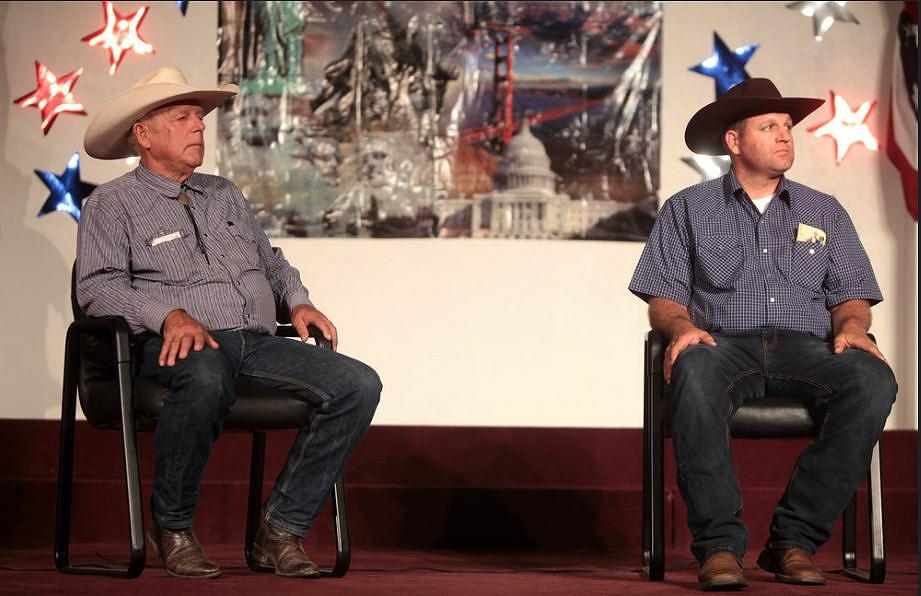 Cliven Bundy, left, and his son Ammon Bundy speaking at a forum hosted by the American Academy for Constitutional Education at the Burke Basic School in Mesa, Arizona. July 2014 (Photo by Gage Skidmore) Creative Commons license via Flickr

In January and February, armed anti-federalists led by Ryan and his brother Ammon Bundy took over the Malheur National Wildlife Refuge in Oregon for 41 days.

During the occupation, one man was killed by police. Since February 11 when the militants surrendered, 25 people have been charged with crimes.

PEER figures show the biggest annual jump in threats and assaults happened to employees of the Bureau of Land Management, where reported incidents in 2015 nearly doubled from 15 to 28.

After a couple of years of declining incidents, reported threats and assaults spiked to 155 for the U.S. Forest Service in 2015.

The National Park Service posted a slight rise in incidents, as did the National Oceanic & Atmospheric Administration (NOAA); and the U.S. Park Police, which patrols urban parks in Washington, DC, saw a nearly 60 percent drop in 2015 from 120 in 2014 – an all-time record number of violent incidents.

The U.S. Department of Justice (DOJ) no longer systematically tracks assaults on federal employees. A reporting requirement for such incidents enacted after the Oklahoma City bombing was repealed in 2002 after DOJ complained that collecting this data was cumbersome.

At the same time, federal security agencies had dismantled efforts to counter domestic extremism, shifting the focus to Islamic extremism.

But the armed occupiers are not going away anytime soon, says Ruch. “These right-wing militias constitute a real public safety threat, especially on federal lands in the Sagebrush West. By studying the patterns of these events perhaps managers can begin to defuse or prevent confrontations over federal lands.”

Last year PEER ratcheted its work to protect whistleblowers up a notch.

PEER staffers say fishing vessel observers are also at great risk. Official figures posted June 2 by the Association for Professional Observers and PEER show that attacks against independent monitors of U.S. fishing fleets more than doubled between 2013 and 2015 from 35 to 84 reported cases.

Last year, despite a record number of such assaults, the National Oceanic & Atmospheric Administration took no enforcement action in any case, and more than half remain in “open” status.

Three observers have been murdered in recent years, deaths that occurred in international waters where there are even fewer protections than usual for observers.

Rather than enforcing observer protections, NOAA has joined with the fishing industry in a push to replace observers with cameras despite the absence of any reliability or accountability controls.

PEER has been around for more than 20 years, and in that time has accomplished many things the nonprofit group considers noteworthy.

This second case caused the removal of two generals and a colonel and blocked Congressional authorization of any new navigation projects for six years.

PEER’s goal is to, “throw a “lifeline” to every environmental employee. PEER wants to “reach out to cubicles, field stations and laboratories across the country.” Every employee who faces political pressures to ignore laws or put development above conservation should know how to call PEER.Violent assaults against U.S. forest and rangeland employees and facilities rose sharply last year, according to figures just released by Public Employees for Environmental Responsibility (PEER), a nonprofit  organization serving the interests of government employees in natural resources agencies. 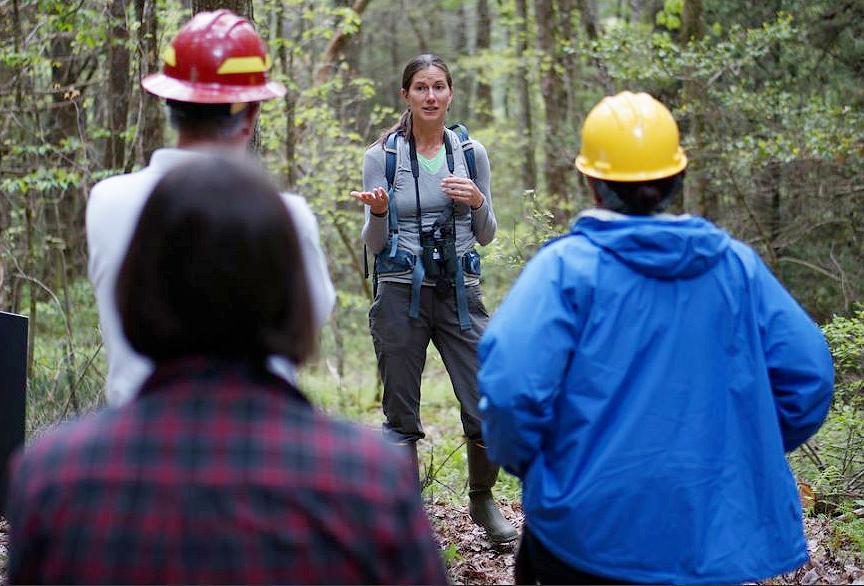