Sustainable Standard Set for Half the World’s Main Dish 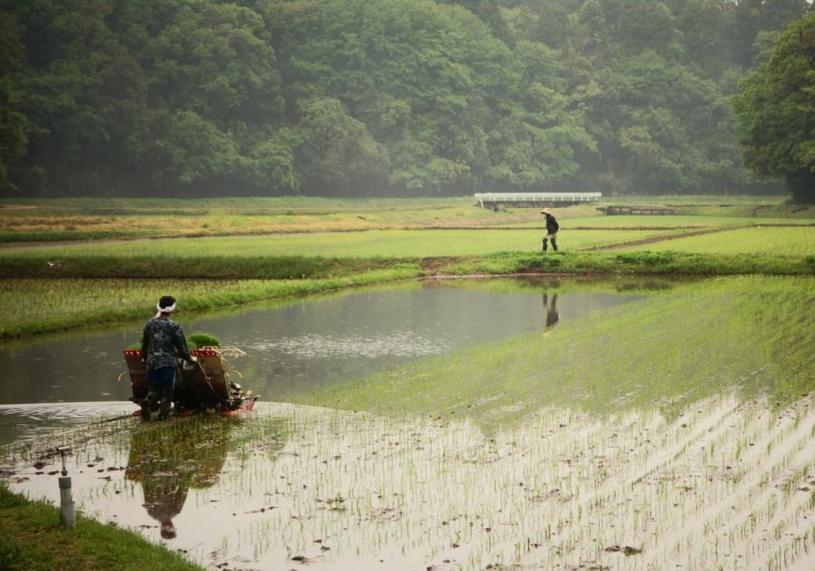 At its 5th Annual Plenary Meeting and General Assembly in Manila October 27-29 the Sustainable Rice Platform welcomed representatives of its 29 institutional stakeholders.

Isabelle Louis, Deputy Regional Director and Representative UNEP Regional Office for Asia and the Pacific, opened the meeting by reminding the more than 120 delegates that at least half the world’s people rely on rice.

“With more than half the world’s population, 3.5 billion people, depending on rice for 20 percent or more of their daily calories, and almost one billion of the world’s poorest people dependent on rice as a staple, we are reminded of the critical importance of rice,” she said, “rice as a source of livelihoods and food and nutritional security for billions; rice as a consumer of land, water and other natural assets; and on the other hand, rice as a contributor to greenhouse gas emissions.”

“According to IRRI, by 2050, we are going to need 50 percent more rice to feed the world’s population,” said Louis, “and most of this increase will have to come from intensification and increased productivity.”

The new Sustainable Rice Standard is made up of 46 requirements, covering issues from productivity, food safety, worker health, and labor rights to biodiversity protection.

One requirement, for instance, is documented proof that the soil is safe from heavy metals such as arsenic, cadmium, chromium, mercury, and lead.

Another that inbound water is obtained from clean sources that are free of biological, saline, and heavy metal contamination.

A third requirement is that measures are in place to enhance water-use efficiency.

An attached set of quantitative Performance Indicators enables farmers and market supply chain participants to gauge the sustainability of a rice system, and to monitor and reward progress or the lack of progress.

“Our key challenge now,” he said, “is to incentivize and scale up adoption, especially among resource-poor small farmers.”

The SRP says a fifth of the world’s population depends on rice cultivation for their livelihoods.

Development of the standard draws on global experience in other sustainable commodity initiatives such as sugar, cotton, coffee and palm oil, said the developers: UTZ Certified, Aidenvironment and IRRI and members of the Sustainable Rice Platform.

They took into account the unique challenges rice cultivation presents for environmental protection.

And the global rice production area also is declining due to land conversion, salinization and increased water scarcity.

To complicate matters, pesticides used on rice kill nontarget rice field fauna, accumulate in the food chain, runoff from the ricefields, pollute the water table, and take their toll on farmers’ health.

All these effects can be more extreme in tropical and subtropical environments, where climatic and cultural conditions are more favorable to vector-borne diseases and CH4 production.

Kaveh Zahedi, director of the UNEP Regional Office of Asia and the Pacific, has confidence in the effectiveness of the new standard to solve many of these problems.

“For most of Asia Pacific, rice is a staple. It is part of the social fabric and influences many aspects of our lives – economic, social and religious,” Zahedi said.

“The SRP Standard and Indicators will help ensure that the cultivation of this vital commodity becomes more sustainable and benefits people, communities and the planet.”