U.S. Corporations at a Turning Point 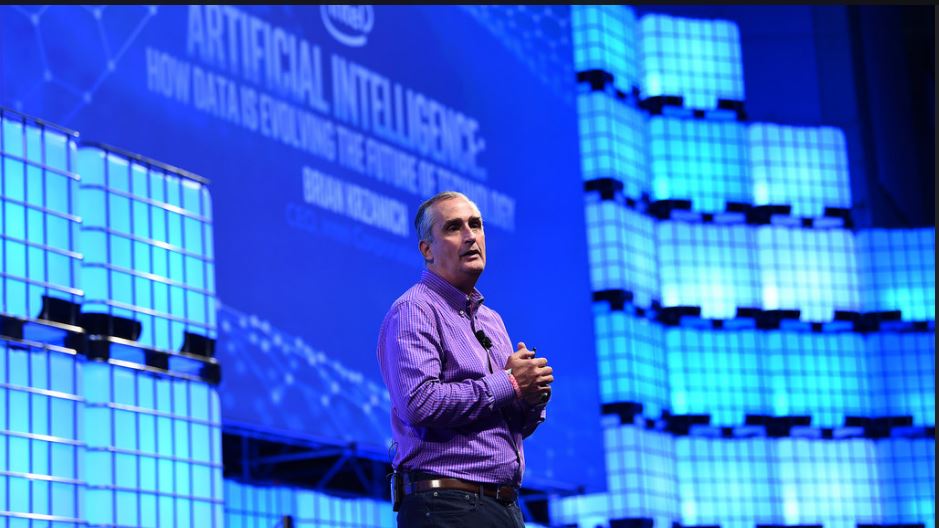 BOSTON, Massachusetts, March 30, 2018 (Maximpact.com  News) – The largest and most influential publicly traded companies in the United States are stepping forward in greater numbers than ever before with ambitious sustainability commitments. These companies are responding to urgent calls to act on threats such as climate change, water pollution and scarcity, and abuses of human rights.

Nearly two-thirds of the more than 600 companies examined in a new analysis by Ceres, a sustainability nonprofit working with influential investors and companies, have committed to reduce greenhouse gas emissions.

More than half of the companies assessed now have formal policies to manage water resources, and nearly half have policies to protect the rights of their workers.

The multinational investment banking and financial services corporation Citi, The Coca-Cola Company, CVS Health, Gap, Inc., General Mills, Intel, Kellogg Company, NIKE, Inc., and PepsiCo are among the companies meeting many of Ceres’ expectations and taking the path beyond business as usual.

“We have reached a turning point,” said Amy Augustine, senior director of the Ceres Company Network, and co-author of the analysis, which she titled, ‘TURNING POINT: Corporate Progress on the Ceres Roadmap for Sustainability.'”

“It is no longer just about raising the ceiling. It is about lifting the floor,” said Augustine. “The time has come for bold and scalable solutions, not just from a few leading companies, but from companies in all sectors and of all sizes who need to transition from making commitments to taking concrete actions.”

Using the most available data from research provider Vigeo Eiris, TURNING POINT takes a close look at the progress these companies have made against 20 key expectations of sustainability leadership within the areas of governance, disclosure, stakeholder engagement and environmental and social performance as outlined in The Ceres Roadmap for Sustainability.

The analysis highlights those companies who are meeting many of the Ceres Roadmap expectations to improve resilience in their operations and global supply chains, and calls on all companies to scale up action on sustainability commitments.

Ceres offers company scorecards that highlight the most successful efforts and also those that need more work and commitment.

“At Citi, we have used the Ceres Roadmap for Sustainability expectations as guidance to organize our thoughts around sustainability best practices from the very beginning,” said Val Smith, Citi’s managing director and global head of corporate sustainability.

“We look forward to using TURNING POINT to help us identify areas where we can prioritize action and strive further toward sustainability leadership,” said Smith.

Yet, as the new analysis also shows, many companies are neither acting as quickly nor as boldly as they could to transform into sustainable enterprises and prepare for a future beset with environmental and social challenges.

While 69 percent of the companies assessed call on their suppliers to address environmental and social impacts, only 34 percent actually provide the tools and resources to incentivize action, Ceres’ analysis shows.

Compared with the 64 percent of companies with commitments to reduce greenhouse gas emissions, only 36 percent set time-bound, quantitative targets. Only a quarter of those targets commit to reducing emissions by at least 25 percent by 2020.

The analysis reveals some encouraging trends. For instance, more companies are assigning oversight for sustainability to top-most decision makers. Sixty-five percent of companies hold senior-level executives accountable for sustainability performance, up from 42 percent in 2014, the last time Ceres’ conducted a similar analysis.

More companies are responding to investor calls to prioritize action on material issues. Today, 32 percent of companies conduct materiality assessments, while just seven percent did so in 2014.

More companies commit to water stewardship, but few prioritize areas most at risk. 55 percent of companies assessed commit to manage water use, but just 15 percent set quantitative targets prioritizing action in the parts of value chain that pose the highest risk to water resources.

“Transforming our global food system and our business model requires collaboration and transparency across our supply chain, along with strong commitment from our executives and board of directors,” said Lynch.

“As the tides turn with more mainstream focus on sustainability, we need concrete and comprehensive information from companies about how they are tackling environmental and social issues,” said Betty Yee, California State Controller and a Ceres board member.

This is the third assessment of these companies, which represent more than 80 percent of the U.S. market share. The last Ceres assessment, Gaining Ground: Corporate Progress on the Ceres Roadmap for Sustainability, was released in 2014.

Featured image: Citi Bike is New York City’s bike share system, and, with 12,000 bikes, the largest in the nation. Citibank is the title sponsor and MasterCard as the Preferred Payment Partner. (Photo by Phil Roeder) Creative Commons License via flickr

One thought on “U.S. Corporations at a Turning Point”