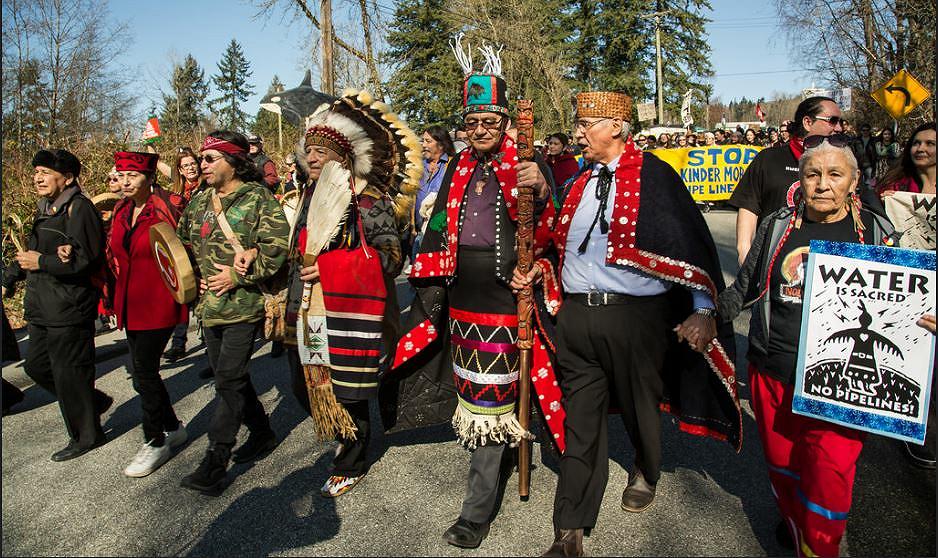 GENEVA, Switzerland, April 12, 2018 (Maximpact.com News) – UN Environment is making a stand against the ongoing threats, intimidation, harassment, and murder of environmental defenders around the world, with the establishment of the new UN Environmental Rights Initiative .

In 2017, four people every week were killed defending their right to a clean and healthy environment. Many more  are harassed, intimidated and forced from their lands. Around 40-50 percent of the 197 environmental defenders killed in 2017 came from indigenous and local communities.

In the years between 2002 and 2013, some 908 people were killed defending the environment and land in 35 countries, although environmental rights are enshrined in the constitutions of more than 100 countries.

In January 2018 the nonprofit Global Witness, based in Washington and London, documented these figures, warning that the true total is likely far higher. 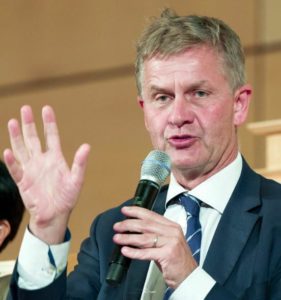 Erik Solheim, head of UN Environment, said, “Those who struggle to protect planet and people should be celebrated as heroes, but the sad fact is that many are paying a heavy price with their safety and sometimes their lives. It’s our duty to stand on the side of those who are on the right side of history. It means standing for the most fundamental and universal of human rights.”

By helping people to better understand their rights and how to defend them, and by assisting governments to better safeguard environmental rights, the Initiative will bring environmental protection nearer to the people, the UN agency said in a statement last month.

Since the 1970s, environmental rights have grown more rapidly than any other human right, and increasingly, these rights are being invoked and upheld.

Courts in at least 44 nations have issued decisions enforcing the constitutional right to a healthy environment.

“During my recent visits to Papua New Guinea and Fiji, I was made keenly aware of the impact of extractive industries and climate change on individual rights,” said Ra’ad Al Hussein. “It is crucial that those most affected are able to meaningfully participate in decisions relating to land and the environment.”

“States have a responsibility to prevent and punish rights abuses committed by private corporations within their territory, and businesses have an obligation to avoid infringing on the human rights of othersm,” said the high commissioner who expressed the hope that the new Initiative will be able to encourage states and businesses to comply with these obligations.

It’s not just governments that have a responsibility to protect environmental defenders. UN Environment is calling on the private sector “to move beyond a culture of basic compliance to one where the business community champions the rights of everyone to a clean and healthy environment.”

Two disturbing counter-trends are undermining both the environmental rule of law and human rights to participate and assemble.

The first is the escalating harassment, intimidation, and murder of environmental defenders.

The second is the attempts by some countries to limit the activities of nongovernmental organizations.

This new initiative is part of the ongoing work of the United Nations agency responsible for environmental issues.

For almost 20 years, UN Environment, formerly the UN Environmental Programme (UNEP), has worked to identify good practices on human rights and the environment; sensitize the judiciary on constitutional environmental rights, and provide support to regional negotiations on a Principle 10 instrument for the Latin American and Caribbean region.

Principle 10 sets out three fundamental rights: access to information, access to public participation and access to justice, as key pillars of sound environmental governance. It was adopted in 1992 as a part of the Rio Declaration, at the Earth Summit held in Rio de Janeiro, Brazil.

Now the work to provide the legal foundation for this effort in Latin America is complete. The Latin American and Caribbean Agreement on Access to Information, Public Participation and Access to Justice in Environmental was adopted in San Jose, Costa Rica on March 4.

“This is not just renewed commitment to environmental protection,” said Leo Heileman, director of UN Environment’s office in Latin America and the Caribbean. “It can be an opportunity to give environmental rights the same legal standing as human rights at the global level.”

Jagger said, “UN Environment’s Environmental Rights Initiative is critical to address the escalating epidemic of murders of environmental defenders across the world.”

“For many years I have supported indigenous people and communities all over the world who are murdered for protecting their forests and lands from illegal exploitation,” she said. “The Bianca Jagger Human Rights Foundation calls on governments to stop assassinations and the culture of impunity, to put in place enforceable legal protections and bring perpetrators to justice.”

Featured image: These men in hoods attacked and beat ecologists in Russia’s Khimki Forest near the Klyzma River who were trying to prevent the unpermitted clearcutting of a birch forest. May 4, 2011 (Photo by Daniel Beilinson) Creative Commons license via Flickr 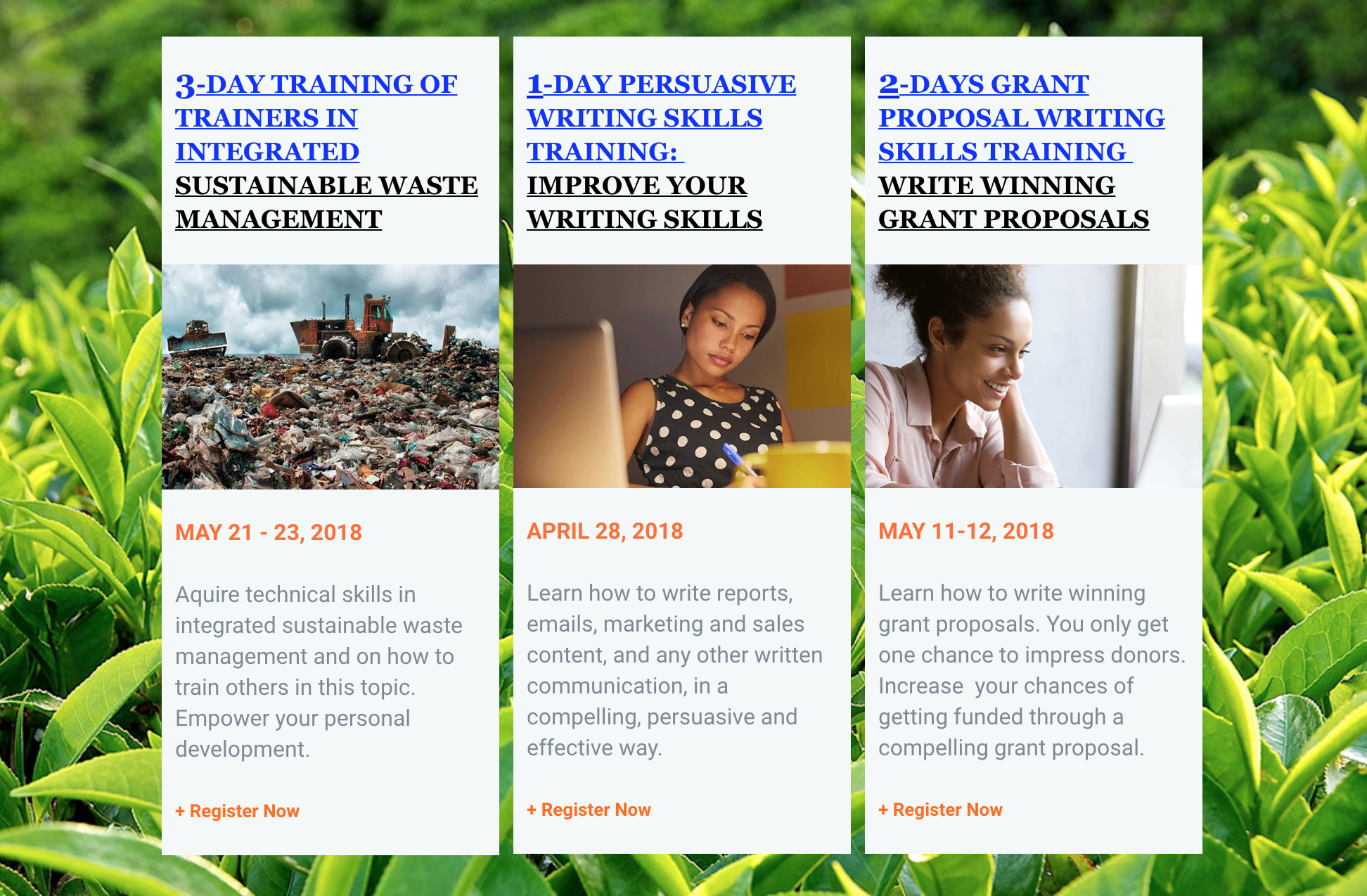