Women Rule: Why the Future of Social, Sustainable and Impact Investing is in Female Hands 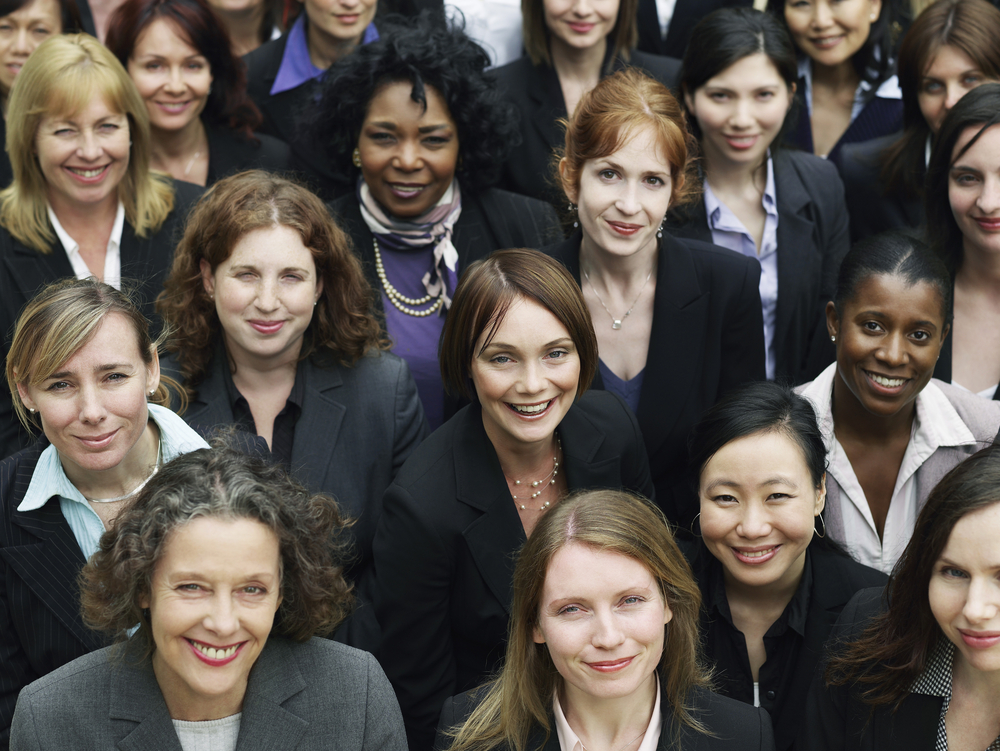 In the early days of the social investing movement, women and girls were arguably seen more as program beneficiaries than financial movers and shakers.

Social lenders changed their view when they realized that focusing initiatives like microfinance lending on women turned out to be the most effective way to make whole communities more prosperous. This early insight quickly led to further programs targeting women, including special prizes and support networks for female entrepreneurs and the advent of gender lens investing—an approach to creating female-centred portfolios that puts capital behind women in a more systematic way.

Positive as all this was, things have moved on significantly in the world of social investing. No longer only the beneficiaries of social finance, today women are building a complete ecosystem of social investing that has female financial power at its heart.

Global wealth demographics have their part to play in this trend. Women—or at least some women—are richer now than ever before. And they’re soon to get even richer.

Taking the US as one example, women now control almost half of the estates valued over $5 million and they stand to inherit some 70% of the $41 trillion to be inherited over the next four decades in the largest intergenerational transfer of wealth the world has ever seen. By 2030, roughly two-thirds of the private wealth in the US will be held by women.

This wave of wealth is set to land in the laps of female investors who have been shown to have a more positive attitudes toward social investing than their male counterparts. Half of wealthy women in a recent survey expressed an interest in social and environmental investing while only one-third of wealthy men did. 65% of women thought social, political and environmental impacts were important, as compared to just 52% of men.

Surveys show that financial firms are not currently meeting the needs of this growing pool of wealthy female clients and many are taking special measures to reach them. Part of the problem is that there are still so few female advisors out there: Only three in 10 advisors are women, according to a 2013 Insured Retirement Institute study, yet 70% of women seeking advisors say they would prefer to work with a woman.

The good news is that the female advisors now at work are already a positive force for social investing. A report by the Calvert Foundation showed female advisors to be more interested in using sustainable investing funds (59%) than their male counterparts (39%). They were more likely to know about alternative investing opportunities and more likely to offer them as options to their clients, too.

Boosting the number of women in financial advisory roles could, then, be a way of extending the reach of social investing to more women. But where will they come from?

In theory, a new generation of female advisors is currently learning its trade in business schools around the world. Yet due to what’s often condemned as a male-dominated culture, many MBA programs have poor track records of enrolling and retaining female students and this has the effect of limiting the number of female graduates.

That may now be changing with more business schools making concerted efforts to become more female-friendly in order to attract women students. Some, like Harvard, are actively reaching out to women in an effort to create a more balanced student body. Still others have succeeded and now boast student bodies where females outnumber males. It’s a positive move and, if their efforts pay off, we may see an increased number of female financial advisors starting to come through the system.

When they do, they may well be better prepared to advise on social investments than their predecessors. In a parallel trend, many MBA programs are now offering more training in social, responsible and impact investing to all students, including female ones. This means that more female business graduates will come out with degrees that prepare them to take up active roles in the social investment marketplace.

At the same time, female financial expertise is taking the helm in more direct ways through a growing number of women-run venture capital firms and all-female investor networks. Firms like Cowboy Ventures, Aspect Ventures, Broadway Angels and Aligned Partners are run by women, for women investors.

Their presence in the start-up marketplace disproves the myth that women investors are risk averse. And, even when the firms don’t specifically target women-run businesses, they seem to be having a catalytic effect on female-founded companies: Women-run investment firms reported receiving more pitches from female entrepreneurs because of their networks. As a consequence, a greater percentage of their investments—up to 40% in some cases—have been in companies started by women.

Elsewhere, women are establishing venture funds specifically targeting female entrepreneurs and focusing on female markets. High Note, run by Genevieve Thiers, seeks to will invest in companies run by women who are solving problems for women.

Women in the boardroom — finally!

Female venture capital firms are a good thing for socially conscious female investors, and, from the looks of it, a good thing for female-run businesses, too. But there’s an even more significant advantage to them: they will put more women on the boards of more companies.

How does that work? Increasingly, venture capitalists claim voting seats on the boards of the companies they invest in. With more female VCs, more of those seats will be occupied by women, giving them more influence over the way businesses grow and develop.

There’s no guarantee that the presence of VC women on boards will have a positive effect for social investing — women, after all, can be just as profit-obsessed as men. Yet, given the interest shown by women in using their capital to back social and environmental good, it certainly could. It will also go some way toward correcting the woeful lack of women on corporate governing boards generally. (Other methods, including quotas, are being tried in some countries, including Germany and the UK.)

In social enterprises, the gender picture in the boardroom is slightly more female positive than the norm. Social Enterprise UK’s 2011 State of Social Enterprise Survey found that 86% of social enterprise leadership teams included at least one female director. By contrast, only 13% of the members of the Institute of Directors, a UK organization for corporate board members, are women.

Looking to the future

Capital, expertise and leadership: these are some of the things more female involvement promises to bring to the social investing sector. Female investors, working with female advisors and investment firms, will be able to do more for female social entrepreneurs as well as social businesses who serve the needs women.

This is a long way from women as beneficiaries and it’s all good. But it’s important to point out that it won’t only be women who benefit from women becoming more engaged social investors.

Changes to the gender balance in social investing are part of a wider expansion in the role of women in business and finance. With greater influence, more autonomy, increasing confidence and shedloads of wealth behind them, women are increasingly in a position to change the way the world invests—and do great things for the planet and its people.

Can’t wait to see what happens next.