Assembly participants have fun with the #BeatPollution sculpture in front of the conference venue. December 5, 2017 (Photo courtesy Earth Negotiations Bulletin) Posted for media use

NAIROBI, Kenya, December 7, 2017 (Maximpact.com News) – “With the promises made here, we are sending a powerful message that we will listen to the science, change the way we consume and produce, and tackle pollution in all its forms across the globe,” said Dr. Edgar Gutiérrez-Espeleta, Costa Rica’s minister of environment and energy and the president of the 2017 UN Environment Assembly.

“The science we have seen at this assembly shows we have been so bad at looking after our planet that we have very little room to make more mistakes,” said Gutiérrez.

More than 4,000 heads of state and government, ministers, business leaders, UN officials, civil society representatives, activists and celebrities gathered at the summit in Nairobi, which ran for three days, through December 6.

They committed to a pollution-free planet, with resolutions and pledges promising to improve the lives of billions by cleaning up air, land and water.

Government ministers called for “rapid, large-scale and co-ordinated action against pollution” on Wednesday, capping the UN Environment Assembly with a strong commitment to protect human health and our common environment from an existential threat.

For the first time at a UN Environment Assembly, environment ministers issued a declaration. This declaration said nations would honor efforts to prevent, mitigate and manage the pollution of air, land and soil, freshwater, and oceans, which harms our health, societies, ecosystems, economies, and security.

“We the world’s ministers of the environment, believe that every one of us should be able to live in a clean environment. Any threat to our environment is a threat to our health, our society, our ecosystems, our economy, our security, our well-being and our very survival,” they said in a declaration after the three-day meeting in Nairobi, Kenya.

The declaration committed to increasing research and development, targeting pollution through tailored actions, moving societies towards sustainable lifestyles based on a circular economy, promoting fiscal incentives to move markets and promote positive change, as well as strengthening and enforcing laws on pollution. 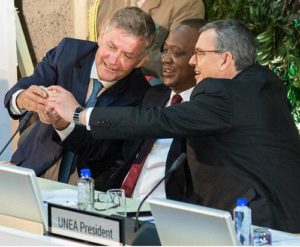 A large part of the impact from the assembly comes from global support. UN Environment’s #BeatPollution campaign hit almost 2.5 million pledges during the event, with 88,000 personal commitments to act.

If every promise made in and around the summit comes is fulfilled, 1.49 billion more people will breathe clean air, 480,000 kilometers, or around 30 percent, of the world’s coastlines will be clean, and US$18.6 billion for research and development and innovative programs to combat pollution will come online.

The assembly also passed 13 non-binding resolutions and three decisions. Among them were moves to address marine litter and microplastics, prevent and reduce air pollution, cut out lead poisoning from paint and batteries, protect water-based ecosystems from pollution, deal with soil pollution, and manage pollution in areas hit by conflict and terrorism.

“Today we have put the fight against pollution high on the global political agenda,” said Erik Solheim, head of UN Environment. “We have a long struggle ahead of us, but the summit showed there is a real appetite for significant positive change.”

“It isn’t just about the UN and governments, though,” said Solheim. “The massive support we have seen from civil society, businesses and individuals – with millions of pledges to end pollution – show that this is a global challenge with a global desire to win this battle together.”

Chile, Oman, South Africa and Sri Lanka all joined the #CleanSeas campaign during the Nairobi summit. Sri Lanka, an island nation south of India, promised to implement a ban on single-use plastic products from January 1, 2018, step up the separation and recycling of waste, and set the goal of freeing its ocean and coasts of pollution by 2030.

There are now 39 countries in the #CleanSeas campaign.

The global momentum comes not a moment too soon, as the UN Environment report, “The Executive Director’s Report: Towards a Pollution-Free Planet,” sets forth.

Overall, environmental degradation causes nearly one in four of all deaths worldwide, or 12.6 million people a year, and the widespread destruction of key ecosystems. Air pollution is the single biggest environmental killer, claiming 6.5 million lives each year.

The seas already contain 500 dead zones with too little oxygen to support marine life. Over 80 percent of the world’s wastewater is released into the environment without treatment, poisoning the fields where food is grown and the lakes and rivers that provide drinking water to 300 million people.

There is also a huge economic cost of pollution. A recent report by the Lancet Commission on Pollution and Health says that welfare losses due to pollution are estimated at over US$4.6 trillion each year, equivalent to 6.2 percent of global economic output.

Curbing pollution is vital to protecting the natural systems that not only underpin the livelihoods of billions of people, but also sustain all life on Earth, wrote Executive Director Solheim in his report. “Biodiversity is under threat as never before.”

“Animals and plants, including species vital to many poorer communities, are suffering from the effects of pollution, including from the vast amounts of untreated waste emanating from households and industry. The excessive use of fertilizers and pesticides in agriculture is having severe unintended effects, decimating the populations of beneficial insects such as bees and destroying the ecosystems of rivers and lakes and creating hundreds of coastal ‘dead zones’ devoid of fish,” wrote Solheim.

Pollution is not a new phenomenon nor is action to counter it, wrote Solheim. But now, he points out, “there is a need – and an opportunity – to dramatically step up our ambition.”

Science is delivering great advances in our understanding of pollution and its impacts on people, economies and the environment. Citizens are more aware than ever before of how pollution developing the technology to tackle these problems at all scales, from local to global. Financiers are increasingly ready to support them, while international bodies and forums, including the United Nations, stand ready to help channel this momentum and turn it into firm action.”

And firm action is built on a firm foundation of funding.

The market for environmental goods and servicesm including pollution control, is expected to grow to more than US$2.2 trillion by 2020, Solheim said.

“Opening markets for these goods and services will allow international trade and investment, stimulate innovation, reduce costs and make pollution technologies more accessible to developing countries. Ecosystems can be harnessed to provide

many pollution control and management services.

“As consumption rises and populations grow, pollution increases,” wrote Solheim. “We need to find a way to live well and live lightly. All parts of society have a role to play.”

As the assembly closed on Wednesday, Solheim said the event was an “astonishing success.”

The challenge now is “how do we translate that into real changes in people’s lives. That is what matters,” Solheim said at the closing news conference. He identified plastic pollution, air quality and chemicals as priority areas for immediate action.

Download the Ministerial Declaration here  and the final resolutions here.

The next UN Environment Assembly is expected in two years’ time.

Featured Image: Participant in the UN Environment Assembly carries her message with her, December 5, 2017 (Photo courtesy UN Environment) posted for media use 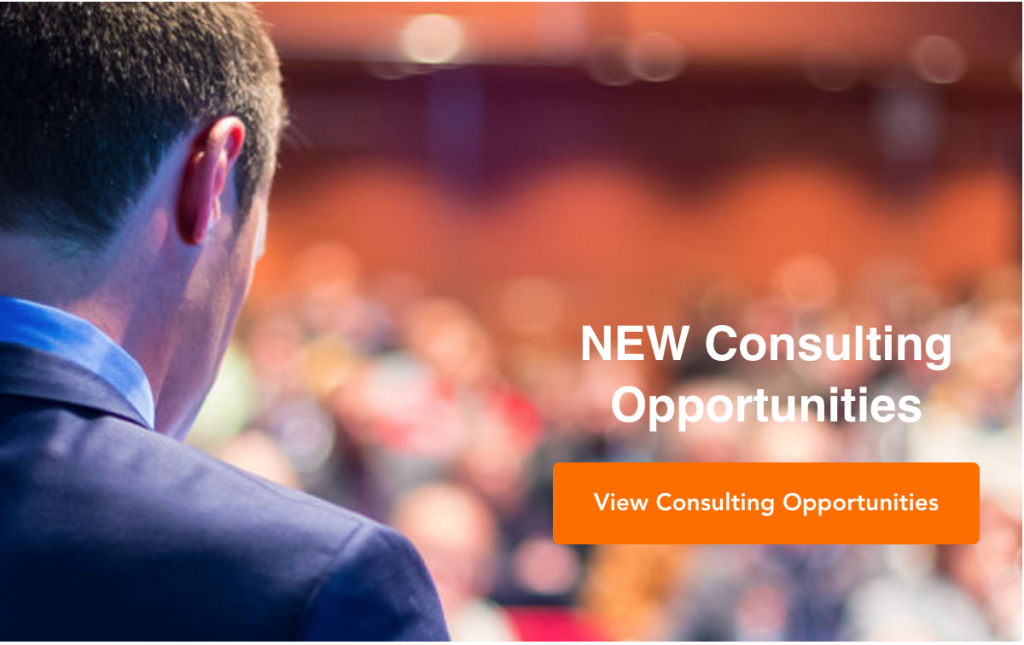