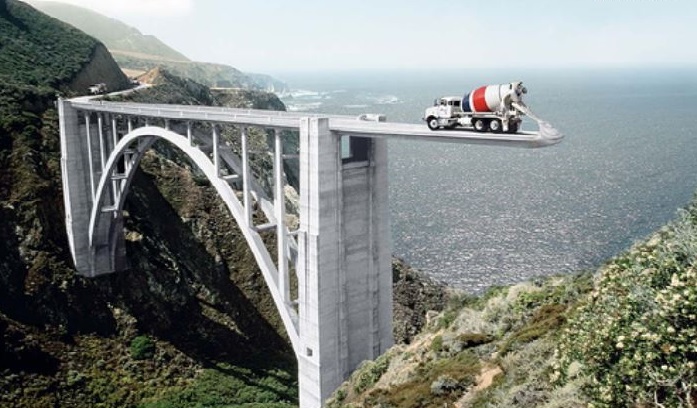 PARIS, France, December 24, 2015 (Maximpact News) – Cement production accounts for about five percent of all human-made carbon dioxide (CO2) emissions worldwide, and now, inspired by the Paris Climate Agreement, the cement industry has set a goal of reducing its emissions of this greenhouse gas 25 percent by 2030 compared to business as usual.

Cement is the “glue” in concrete, reacting with water to bind crushed stone, gravel and sand. This essential building material is second only to water in the volume consumed every year.

Demand for cement is forecast to grow, driven by population growth and world-wide economic recovery as well as increasing infrastructure needs in developing countries. RnR Market Research projects that world demand for cement is projected to grow 4.6 percent per year to 5.2 billion metric tons in 2019. 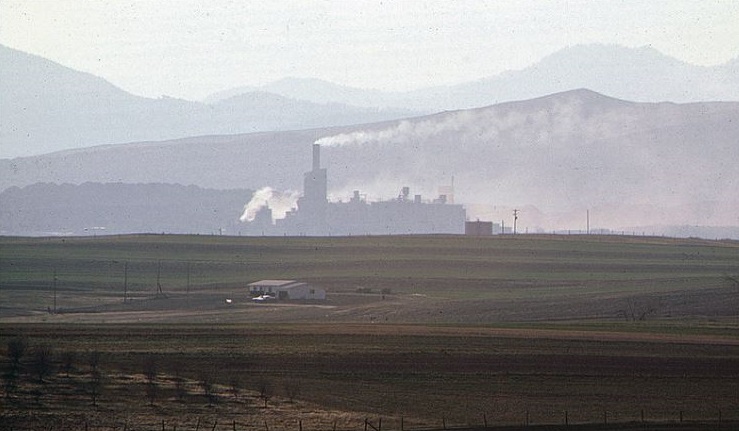 At the United Nations COP21 climate conference in Paris earlier this month, the cement industry reaffirmed its commitment to help tackle climate change. The CEOs of 16 cement companies from across the world signed an aspirational statement, inviting the whole sector to join with them in a seven-part action plan:

1. Enhance the coverage of the sector’s CO2 emissions and energy consumption database, with a specific focus on China, which accounts for about 60 percent of worldwide cement production.

3. Scale-up the collection, availability and usage of good quality alternative fuels and raw materials, including relevant waste from other sectors in a circular economy approach.

4. Further reduce the clinker content in cement to minimize the share of the energy-intensive part of the process.

6. Engage the full building and infrastructure value chain in local markets to identify and maximize the avoided emissions by usage of cement and concrete products.

7. Evaluate cross-sectoral initiatives, particularly the opportunities to capture, use and store carbon.

“COP21 is a unique moment in history and an unprecedented opportunity deliver results that will scale up decisive action on climate. We need to ensure that business solutions to climate change are implemented to deliver the low carbon vision we work for,” explained OP Puranmalka, managing director of one of the 16 companies, India-based UltraTech Cement.

UltraTech Cement is one of the earliest proponents of waste heat recovery, alternative fuels and other environmentally sustainable practices among cement manufacturers. 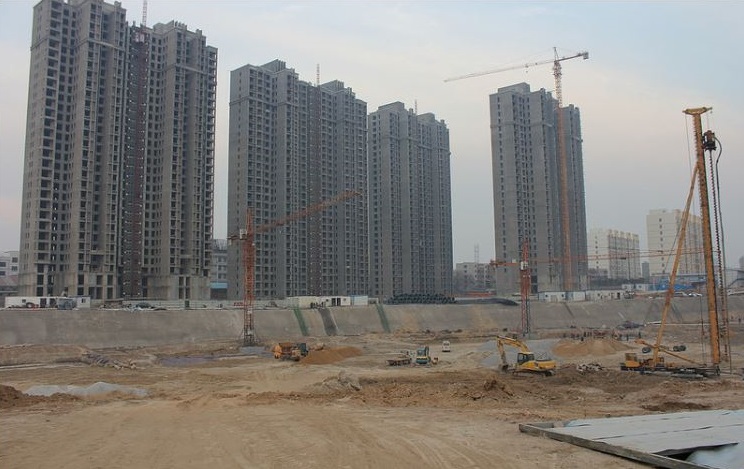 The 16 cement CEOs are taking part in the World Business Council on Sustainable Development’s Low Carbon Technology Partnerships initiative (WBCSD), an unprecedented business collaboration to scale up the development and deployment of low carbon technologies.

Peter Bakker, president and chief executive of the World Business Council on Sustainable Development (WBCSD), said, “This collective effort by the cement industry to mitigate its emissions is highly encouraging and showcases the importance of leadership and collaboration in making the transition to a low carbon economy.”

In fact, the cement industry has been moving in the direction of sustainability since 1999 when the Cement Sustainability Initiative was created under the WBCSD umbrella.

Today, the Cement Sustainability Initiative (CSI) is a global effort by 26 major cement producers with operations in more than 100 countries who believe there is a strong business case for the pursuit of sustainable development. Collectively these companies account for around 30 percent of the world’s cement production and range in size from large multinationals to smaller local producers.

Philippe Fonta, managing director of the CSI, said, “Building on 15 years of collaboration, the CSI and its members are working towards scaling up their efforts and leveraging the implementation of identified business solutions to a broad majority of cement companies worldwide. Engaging the whole cement sector would be delivering an additional reduction of close to 1 Gt of CO2 by 2030, which is about the same amount of total CO2 emissions of Germany in 2013.”

Many sustainable cement technologies are already available, but there are either political barriers that need to be removed or financial incentives to be put in place in order to scale up investment in breakthrough technologies.

“There is a lot of potential for emission reductions, but in order to unlock it we need the whole private sector to be involved, and we need to work with governments and other stakeholders in order to remove regulatory and other barriers,” said Fernando González, CEO of Mexico-based cement giant CEMEX.

Actions that could reduce emissions of the cement industry include expanding the use of alternative fuels and cement components, developing new low carbon cements, looking into avoided emissions in the use phase of concrete as a sustainable building material and exploring novelties in the production process.

“It is simply not possible to achieve robust and sustainable growth without taking consistent action to promote sustainable development. COP 21 represents the beginning of a new phase in which it will be necessary to combine the efforts of the sector and other key stakeholders to ensure that low-carbon technology initiatives are implemented” said Walter Dissinger, CEO of Votorantim Cimentos, Brazil’s largest cement
company.

The 16 cement company CEOs are interested in furthering collaboration opportunities and developing partnerships with other sectors whose waste could constitute feedstock for alternative fuels for the cement sector, and identifying regulatory or financial enablers for the effective implementation of low‐carbon technologies.

“Since 2001 the cement sector has demonstrated its ability to make progress on mitigating its impact on climate change. The LCTPi provides additional opportunities to accelerate these efforts and widen engagement through actions by all members of the industry, together with other stakeholders, to overcome barriers and achieve performance matching the best in the sector,” said Eric Olsen, CEO of LafargeHolcim, the world’s largest cement company, formed earlier this year by the merger of Lafarge and Holcim.

LafargeHolcim and CDC Group plc, the UK’s development finance institution, have signed a Memorandum of Understanding to set up a company that will produce and promote an affordable low-carbon construction solution for developing countries. The new company aims at scaling-up production of earth-cement bricks, a simple, reliable, affordable and environmentally-friendly building material.

LafargeHolcim, represented by co-chairman of the Board Bruno Lafont, made a firm commitment to combat climatechange by including its carbon emission objectives in the French Business Climate Pledge. This document was signed by 39 major French companies as part of their actions to contribute to making COP21 a success and to limiting the warming of the Earth to 2°Celsius above pre-industrial temperatures. 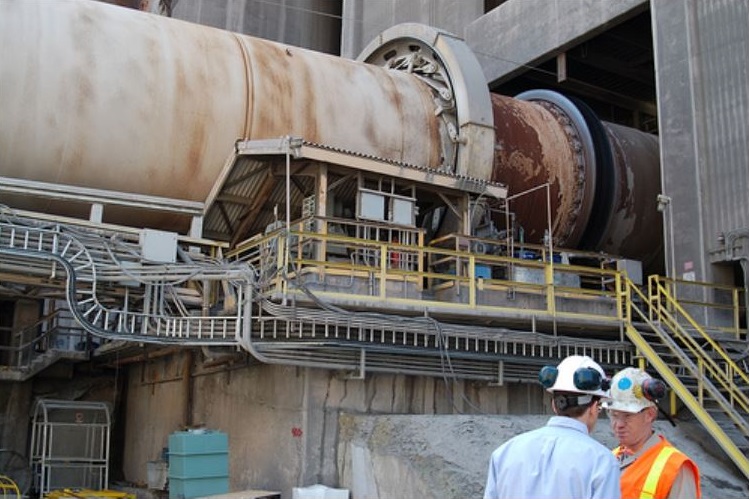 Image 03: This cement kiln produces more greenhouse gas than any other single source in Santa Clara County, California, over a million tons a year as of 2008. It is also the second largest airborne mercury polluter in the state. The first, in Bakersfield, is another cement kiln.(Photo by KQED used under creative commons license via Flickr)