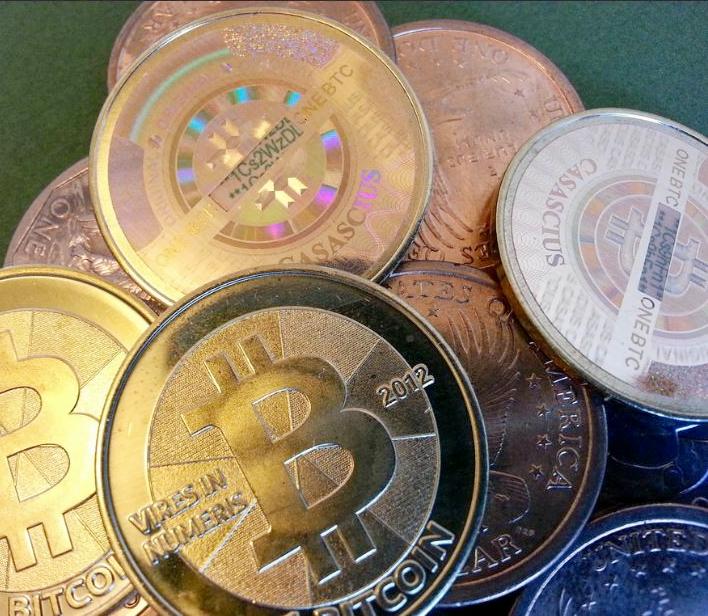 DOHA, Qatar, August 7, 2018 (Maximpact.com News) – Bitcoin, just one of the many digital currencies, such as Ethereum, Litecoin and Ripple, currently consumes enough electricity to power the entire country of Denmark.

Failure to lower the use of energy by Bitcoin and similar Blockchain designs may prevent nations from reaching their climate change obligations under the Paris Agreement, warns a new study published in the journal “Energy Research & Social Science.”

Virtual currency is a digital representation of value, not issued by a central bank, credit institution or e-money institution, which, in some circumstances, can be used as an alternative to money. Today, one Bitcoin equals US$7,036.

The study, authored by Jon Truby, PhD, assistant professor and director of the Centre for Law & Development, College of Law at Qatar University in Doha, evaluates the financial and legal options available to lawmakers to moderate blockchain-related energy consumption and foster a sustainable and innovative technology sector.

Based on Truby’s review and analysis of the technologies, ownership models, and jurisdictional case law and practices, the article recommends an approach that imposes new taxes, charges, or restrictions to reduce demand by users, miners, and miner manufacturers who employ polluting technologies.

As a digital ledger that is accessible to, and trusted by all participants, Blockchain technology decentralizes and transforms the exchange of assets through peer-to-peer verification and payments. 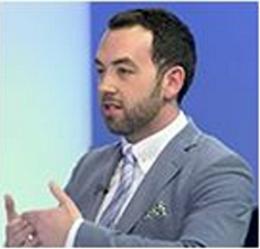 Dr. Truby said, “The vast transactional, trust and security advantages of Bitcoin are dwarfed by the intentionally resource-intensive design in its transaction verification process which now threatens the climate we depend upon for survival.”

“Society should not be responsible for the environmental damage caused by digital currency trading and other blockchain entrepreneurs,” he said.

But digital currency is the wave of the future, regardless of the fact that their resource-intensive design now poses a serious threat to the global commitment to mitigate greenhouse gas emissions.

As of 2016, over 24 countries are investing in distributed ledger technologies (DLT) with $1.4 billion in investments. In addition, over 90 central banks are engaged in DLT discussions.

The chief economist of the Bank of England, the central bank of the United Kingdom, has proposed the abolition of paper currency. In 2016 this bank embarked on a multi-year research program to explore the implications of a issuing digital currency.

In March, the Marshall Islands became the first country to issue its own cryptocurrency and certify it as legal tender; the currency is called the “sovereign.”

There are a growing number of businesses and individuals using Bitcoin. This includes brick-and-mortar businesses like restaurants, apartments, and law firms, as well as online services such as Namecheap, Overstock.com, and Reddit.

While Bitcoin remains a relatively new phenomenon, it is growing fast. As of May 2018, the total value of all existing bitcoins exceeded US$100 billion, with millions of dollars worth of bitcoins exchanged daily.

As the sector grows, Truby wants to encourage more sustainable development of the potential applications of blockchain technologies, which can have significant social and economic benefits.

“Polluting blockchain should be discouraged through taxes and other fiscal intervention tools,” Truby says.

“Digital currency mining is the first major industry developed from Blockchain, because its transactions alone consume more electricity than entire nations,” says Truby. “It needs to be directed towards sustainability if it is to realize its potential advantages.”

Bitcoin mining is the process by which transactions are verified and added to the public ledger, known as the block chain, and also the means through which new bitcoins are released.

Anyone with access to the Internet and suitable hardware can participate in mining. The mining process involves compiling recent transactions into blocks and trying to solve a computationally difficult puzzle. The participant who first solves the puzzle gets to place the next block on the block chain and claim the rewards.

“Many developers have taken no account of the environmental impact of their designs,” Truby said, “so we must encourage them to adopt consensus protocols that do not result in high emissions.”

“Taking no action means we are subsidizing high energy-consuming technology and causing future Blockchain developers to follow the same harmful path. We need to de-socialize the environmental costs involved while continuing to encourage progress of this important technology to unlock its potential economic, environmental, and social benefits,” he explained.

Blockchain technology has been proposed as being capable of delivering environmental and social benefits under the UN’s Sustainable Development Goals.

Yet, Bitcoin’s system has been built in a way reminiscent of physical mining of natural resources – costs and efforts rise as the system reaches the ultimate resource limit, and the mining of new resources requires increasing hardware resources, which consume huge amounts of electricity.

Dr. Truby said, “The processes involved in a single Bitcoin transaction could provide electricity to a British home for a month.”

“Bitcoin is here to stay,” he said, “and so, future models must be designed without reliance on energy consumption so disproportionate to their economic or social benefits.”

Dr. Truby’s study evaluates various Blockchain technologies by their carbon footprints and recommends how to tax or restrict Blockchain types at different phases of production and use to discourage polluting versions and encourage cleaner alternatives.

The study also analyzes the legal measures that can be introduced to encourage technology innovators to develop low-emissions Blockchain designs.

The specific recommendations include imposing levies to prevent path-dependent inertia from constraining innovation:

According to Dr. Truby, his findings may lead to new taxes, charges or restrictions, but could also lead to financial rewards for innovators developing carbon-neutral Blockchain.

The article is “Decarbonizing Bitcoin: Law and policy choices for reducing the energy consumption of Blockchain technologies and digital currencies,” Jon Truby, PhD. It will appear in “Energy Research & Social Science,” volume 44 (2018) published by Elsevier.

Featured Image: A Chinese bitcoiner minted a small batch of one-ounce physical coins and the images were posted on the 8btc.com blog earlier this summer. The coin weighs one standard ounce and is made from 24-karat gold. The one BTC coin was supposed to ship pre-funded. The current status of the project is unclear. (Photo by BTC via Coindesk) Posted for media use. 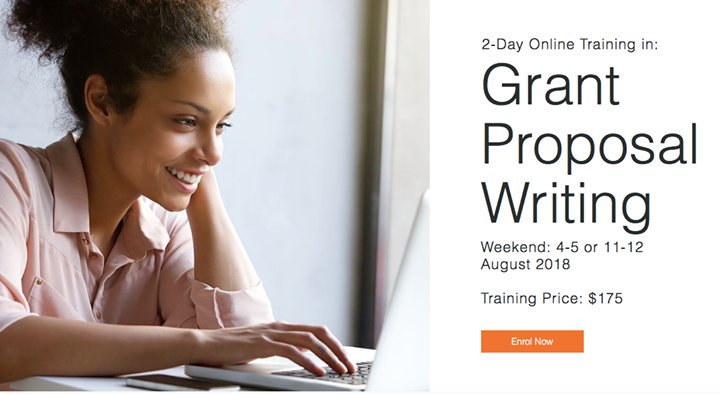