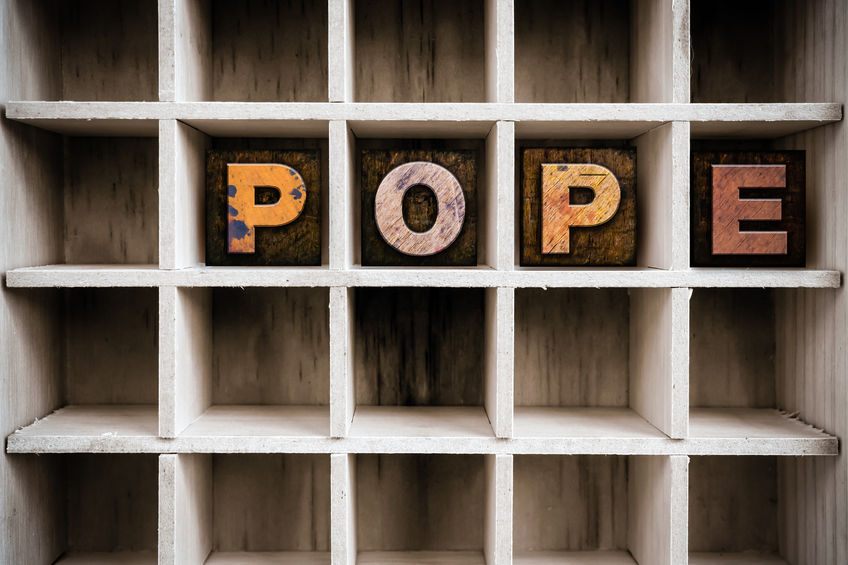 Luxembourg, December 14, 2016  Healthy Leadership refers to a method and expresses an ambition. Health can be understood as an equilibrium, whereas sickness is telling the story of imbalances, broken ties and disruptions. If leaders are in charge of an organisation, they are responsible for the well-being of that living organism as well.

Business is not only about products, services and outputs, it’s about people, processes and production as well. Great leaders are strongly related to their workers and the production processes. They can “feel” their company and they feed it. They nurture it and care for it, not because of profit first, but because of their love for the venture they have created or operate.

The ambition of healthy leadership can be compared to the ambition of healthy people, healthy communities or a healthy environment. Health is an evolving state in our hands. Deteriorating it is easy and quick. Maintaining health is a matter of motivation often triggered by anxieties to fall ill. Reestablishing health, by contrast, is hard work. It requires  skills and outside support, most of the time for a longer period. World Health Orgainzation (WHO) and many Governments are promoting prevention as the best way to keep healthy.

There are many fitness-industries and approaches for healthy people and many workshops for healthy leadership. Whether you attend them because you feel obliged, or because you are afraid of negative shortfalls, or because training brings pleasure to you, doesn’t matter at first. Taking a second look at your motivation nevertheless changes everything you do. A successful fitness approach must fit with your personality to be effective!

Looking for new and innovative methods in the Leadership arena, brought me — as many others — to Pope Francis. He is perceived as a special Leader being the CEO of the biggest organised religion, the first international church structure and the most prominent opinion leader in social moral affairs.

Remember, when he took over from Pope Benedict XVI, the boat was in turmoils: finance scandals and priest abuses all over the place were the top news. More control and more of the same strategies stood against a new way of leadership on a ship which looks at nearly 2000 years of history.

Pope Francis first convinced because of his personality. He bowed to the faithful first and only after receiving their blessings and prayers he provided his blessing. Many observers and commentators describe at length both his humbleness and his resolve, but they overlook his method.

But why is it so hard to see the method a contemporary leader uses on a daily basis? That is without any doubt because you normally do not see any methods in action. We are trained to look at people, at their input and their output. But what happens in people we do not see? What happens in leaders often remains a secret.

However, Pope Francis makes no mystery about his Leadership principles. He has even written down his four principles in his open public letters, like the Joy of The Gospel (Evangelii gaudium).

In my research and new book I condensed his public, but undetected  Formula into an octahedron for many to use in their daily leadership challenges. As everything in leadership starts with self-leadership I tested his formula for patients to find out, that it works as a tool for healthy self-leadership in critical situations.

I tested it for the healthcare workers, like physicians and nurses, to show that it also works for those at the front-end of healthy leadership. And thirdly, I applied it to the governance and management structures in healthcare, where again it worked.

But why should anybody deal with this Formula provided by a Pope? And why should one enter into a Formula tested for Healthcare, when you are not working in that field? First, because one day you might be a patient. Secondly, because Healthcare is only an example: you can replace sickness by crises and healthcare by crisis-management.

Thirdly, because you want to discover a successful method. Fourth, because as all great methods, the Pope Francis Formula, works as an open-source code without any request to your belief: you do not need to be religious to use it, because the formula is a purely pragmatic one based on reason only. Finally, because it is an open didactic instrument for many different businesses.

Eager to discuss that Formula with you! 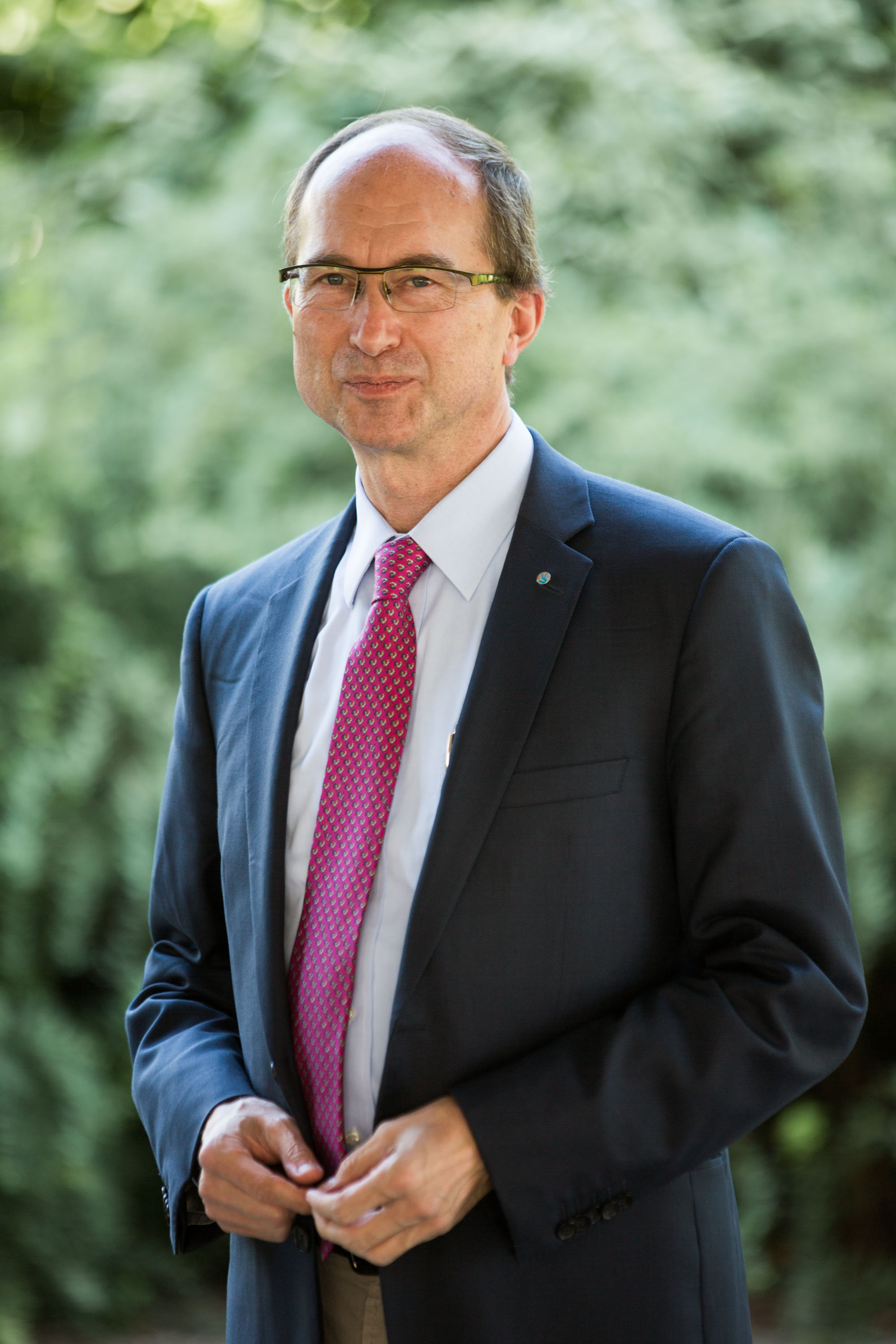 Erny Gillen, Dr. theol, is an international expert in ethics and leadership. He just published “Healthy Leadership in Healthcare. The Pope Francis Formula”. With his “Moral Factory” he accompanies leaders and managers personally when it comes to difficult ethical dilemmas or leadership issues. He taught ethics in Luxembourg and in Germany for more than 20 years and led Caritas in Europe and internationally, Church administration as well as  businesses in Luxembourg. Until May 2015 he was President of Caritas Europa and First Vice-President of Caritas internationalis.

Summary: Pope Francis uses a concise and specific Formula when it comes to ethical leadership. His Formula fits into an octahedron and I call it “Healthy Leadership” because it’s all about us and it doesn’t exclude anyone. The Formula is an open method for people who want to achieve their goals together with others. 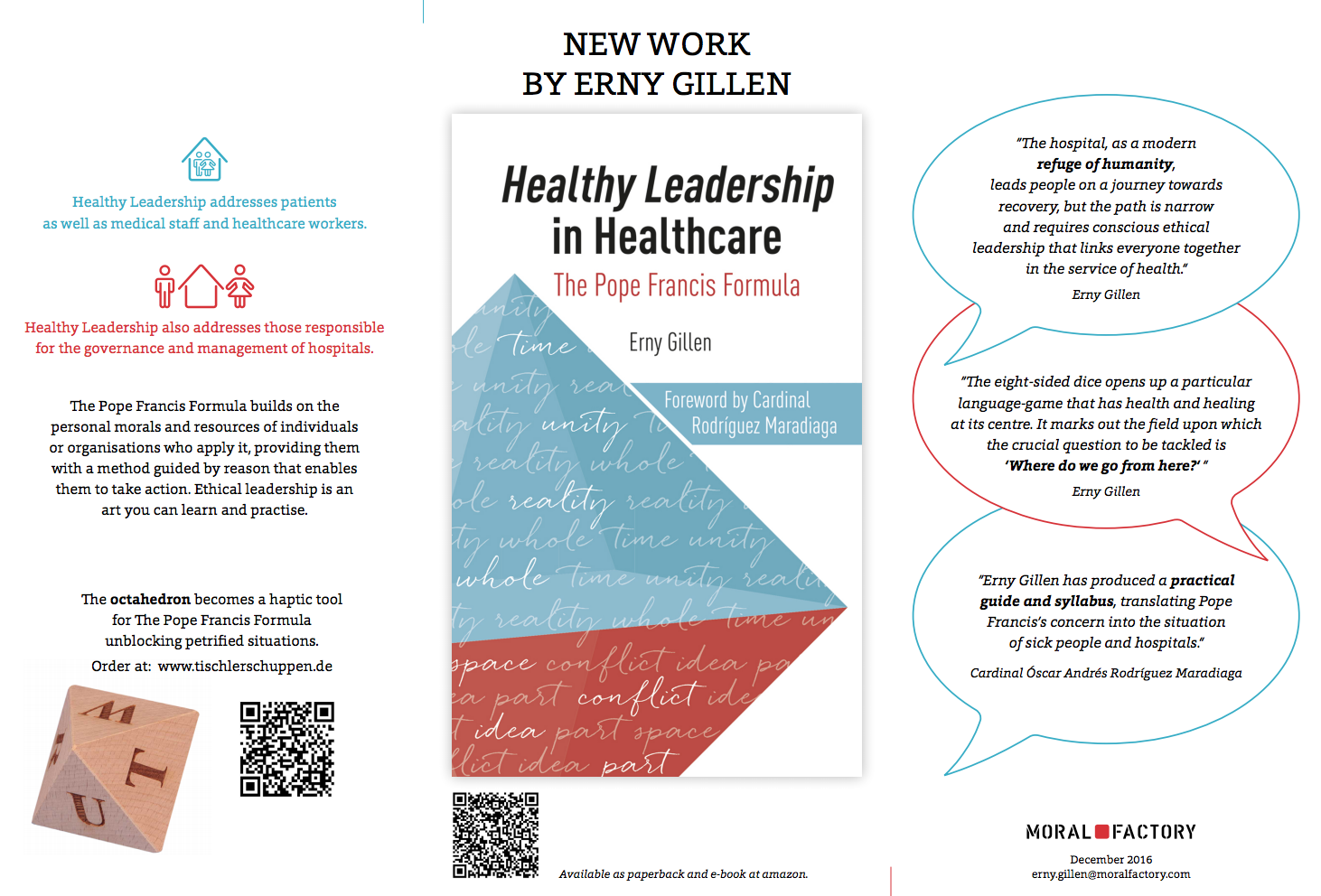 Get assistance in building healthy leadership through Maximpact’s Advisory and discover project services and capacity building for all types of business and organizations. Contact us at info(@)maximpact.com and tell us what you need.